Natwar Singh, Batting at 90 Not Out

He is perhaps the last of the generation of Indians who could mix learning and scholarship with the demands of public service and the rough and tumble of political life. 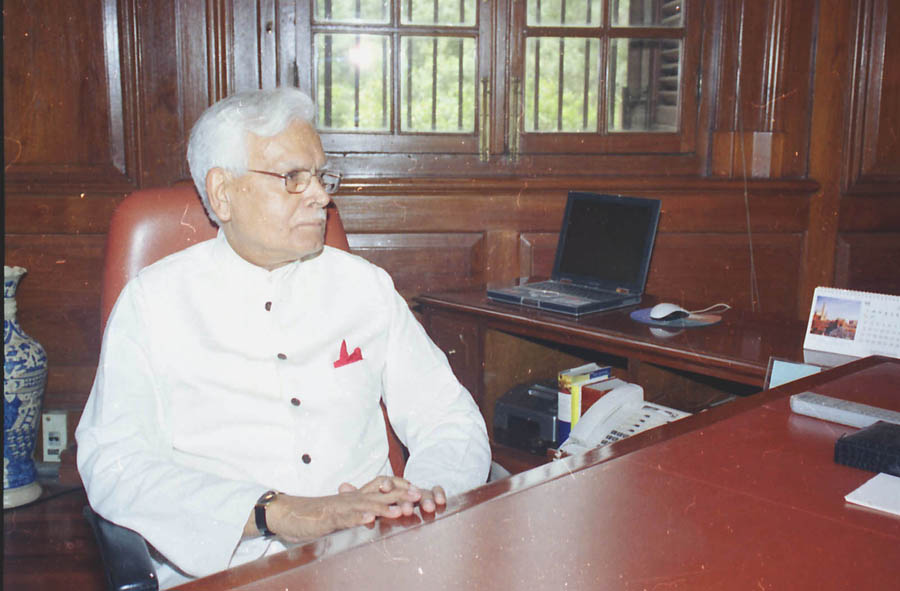 Shri Natwar Singh assuming the charge of Union minister for external affairs on May 24, 2004. Credit: Government of India

These are rough times, dominated by coarsened men; and, that is precisely the reason one needs to learn the art of ageing gracefully from Natwar Singh, who turns 90 on May 16. A Nehru-ite, a professional diplomat, urbane, cosmopolitan, literate, Natwar Singh is a thoughtful and wise man, and that makes him very much at odds with the morals and manners of our “new India.”

As he inches towards a century at the crease, Natwar Singh rues the passing of Nehru’s India. He regrets the decline of decency in the Congress, a party he gave his best years and best energies to – starting with in the Indira Gandhi, then Rajiv, and then most substantially, the Sonia years.

In particular, he laments Rahul Gandhi’s “chowkidar chor hai” jibe. “How can Jawaharlal’s great-grandson use that kind of language?” he asks.

In many ways, Natwar Singh is a classic example of a royal court attracting to its bosom brilliant men and women out in the realm. He self-recruited himself to the Indira Gandhi family durbar, partly on the strength of family connections with Jawaharlal Nehru. And he became her devoted admirer.

From 1966 to 1971, I worked in her office. I saw her almost every other day, travelled the globe with her and witnessed life of the high and mighty. We gossiped, exchanged books and cracked jokes.

Yet, he had it in him to tell Indira Gandhi during the Emergency that “while it was possible to explain the Emergency to our critics, it was not so easy to convince our friends [in London, where he was posted in the Indian High Commission].”

When in early 1984, Natwar Singh decided to leave the Indian Foreign Service and become an active politician, he was advised by Indira Gandhi that he would need “a thick skin” if he wanted to navigate the treacherous waters of Indian politics. Though he cheerfully immersed himself in Rajasthan’s Jat politics as well as in the snake-pit that was the Congress, he retained his sensitivity. It was only natural that he should have effortlessly glided into Rajiv Gandhi’s inner circle, but his presence could not insulate the late prime minister from the intrigues and machinations of a coterie.

Natwar Singh’s finest undertaking was the grafting of a persona on Sonia Gandhi after the Rajiv assassination. It was Natwar Singh who mentored and tutored her for a political life. He was her principal cheerleader, coach and chaperone. And it was only natural that he should have become foreign minister in the UPA-I government, when Sonia Gandhi led the Congress to a less-than-expected victory in the 2004 Lok Sabha poll.

This relationship with the Gandhi family soured most pungently in the wake of the Paul Volcker report on the Oil-for-Food scandal. Natwar Singh found himself being asked to leave the cabinet, inexplicably to his mind. A proud man who always had had one or two chips on his shoulder, Natwar could not simply stomach the idea of the rule book thrown at him by, of all people, Sonia Gandhi herself. He has expressed himself at some length on this count in his autobiography, One Life Is Not Enough. 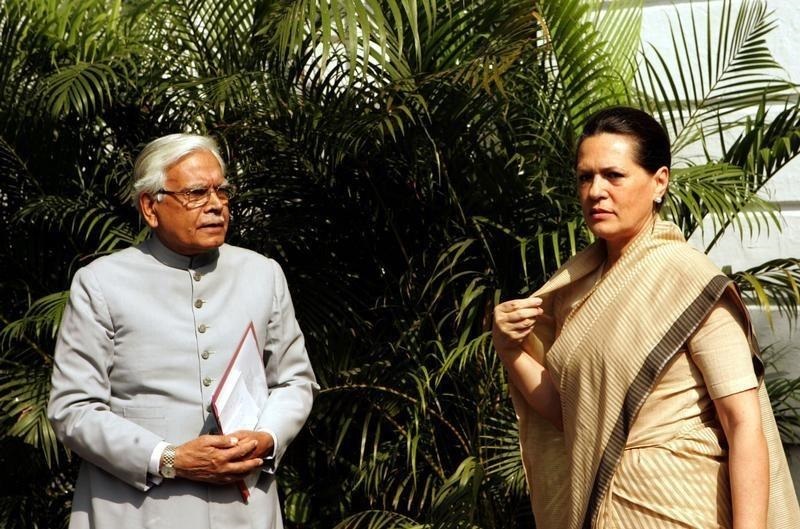 The break with Sonia Gandhi meant, eventually, a divorce with the Congress party. But despite bitterness and rancour, Natwar Singh refused to give much aid and comfort to Sonia Gandhi’s detractors. He did not team up with any other political dispensation. He was unwilling to disown his past, including its intimate ties with the Gandhis. Being a man of personal dignity and fortitude, he simply could not bring himself to practise any kind of intellectual duplicity of a political turncoat. He continues to subscribe to the Nehruvian ethos of decency in public life.

Also Read: ‘The Dynasty’ Has Never Added Up to Political Power for the Congress

Natwar Singh is perhaps the last of that generation of Indians who could easily mix learning, scholarship, a love of books with the demands of public service and the rough and tumble of political life. Despite a long political innings – as parliamentarian, party apparatchik and cabinet minister – he continued to write books, review books and read books.

His recent publication Treasured Epistles (2018) reveals the extensive networks of friendships he has across the world. And his latest book, As I Please, a collection of articles and essays, is dedicated to the late Labour Party leader Michael Foot, the Sinologist Amaury de Riencourt and writer Han Suyin – icons from a world very far from the India of Narendra Modi and Amit Shah.

At 90, he is not only up and around, but remains very much an engaged man. Natwar Singh refuses to hang his boots up. He makes a charming interlocutor. He is at work on a book on Mahatma Gandhi, a kind of primer for young readers. What touching faith in India’s future.