What Does Modi Have In Common With The Monarch Who Caused The French Revolution?

Modi's remark on farmers who died during protests clearly seems to indicate that he conflates his persona with the majesty of the state, in a throwback to Louis XIV. 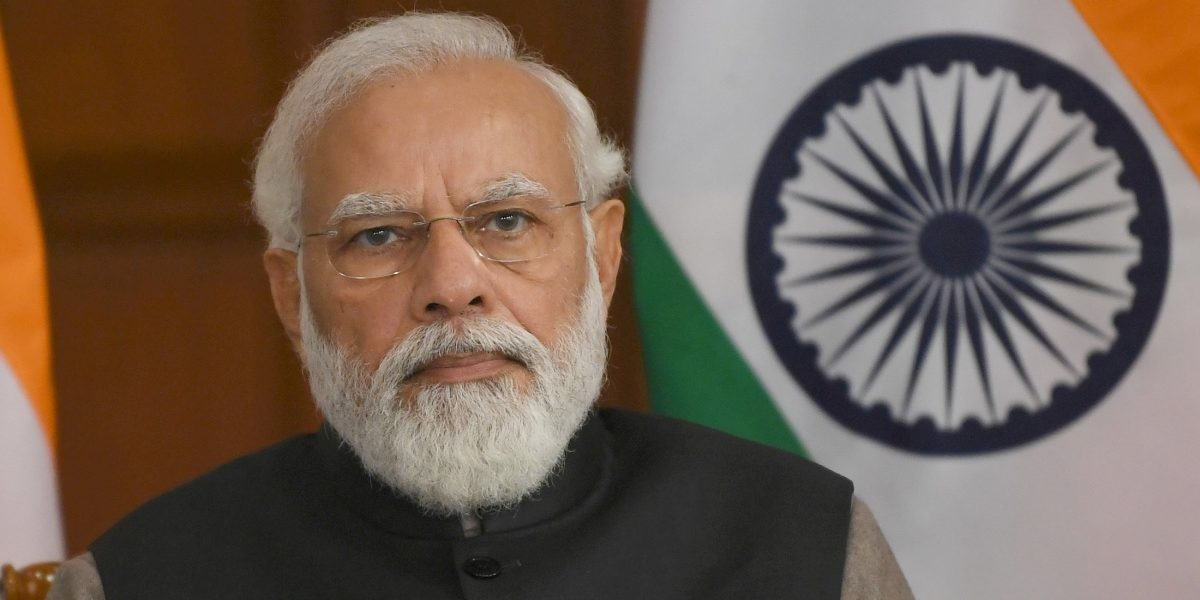 A full week has passed since Meghalaya governor Satya Pal Malik disclosed Narendra Modi’s infamous retort when he brought up the death of 500 farmers in a private meeting with the prime minister.

Malik also claimed that Amit Shah told him that Modi had taken leave of his senses. He has since sought to downplay those words, but the governor has refused to amend or dilute the beans he spilt about Modi. Given that neither Modi nor the Prime Minister’s Office have sought to deny the words Malik attributed to him – “Mere liye mare hain? (did [the farmers] die for me?)” – some analysis of their true meaning is surely in order.

Apart from the solipsistic curtness of the attributed remark that speaks poorly about the empathetic resource of someone who keeps reminding us of how he is the popular choice of the people (of whom farmers altogether comprise half the population), it is the embedded political text of Modi’s purported remark that must ring alarm bells.

What is the citizen – who draws her right to life and to a dignified death from provisions of the constitution rather than from any personal loyalty to the leader – to make of the idea that only those who embrace death at Modi’s call, or in a cause dear to him, may claim any right to his sympathetic consideration?

What else can these pithy words have meant, in the vernacular form in which Malik reported them spoken?

As the remark stands, Modi clearly seems to conflate his persona with the majesty of the state, in a throwback to Louis XIV who famously declared, “L’Etat, c’est moi  (I am the State)”, inaugurating an era in world history which has come to be called absolutism. A form of governance in which all functions of the executive came to be subsumed into the ‘centre’, of which Louis was to be regarded the ‘epicentre’.

Even more worryingly, Modi’s remark to Malik recalls, albeit in proto-typical form, that time in modern German history when a new law was introduced (in 1934) requiring all soldiers and civil servants to swear an oath of loyalty not to the constitution but to the person of the leader (Führer) — a practice that continued till 1945.

We may recall that at the time of the surgical strike in the Nowshera sector of the erstwhile Jammu and Kashmir state, Modi, off and on, tended to slip into referring to Indian soldiers as “mere jawan (my soldiers)” as he lauded their valour.

Freudian slips are often of great moment, as psychoanalysis has taught us.

It is of course entirely possible that Modi may not have foreseen that Malik would make the details of their interaction public; or that Modi did not attend closely to what political import his remark — “Mere liye mare hain?” — could carry. Or perhaps he did, but is beyond caring. This is what marks him out as somewhat unique.

It would be salutary if Modi were to take a minute out to shed some light on this troubling episode which, having been made public, requires either refutation or acknowledgement. The citizen needs to know who it is she is required to be loyal to, indeed to die for — the leader or the constitution.