NRC or No NRC: Who Is Lying, Narendra Modi or Amit Shah?

We've never spoken about NRC for the whole of India, the prime minister declared on Sunday, accusing the opposition of lying. So what were all those speeches Amit Shah made? Here's a list to jog Modi's memory. 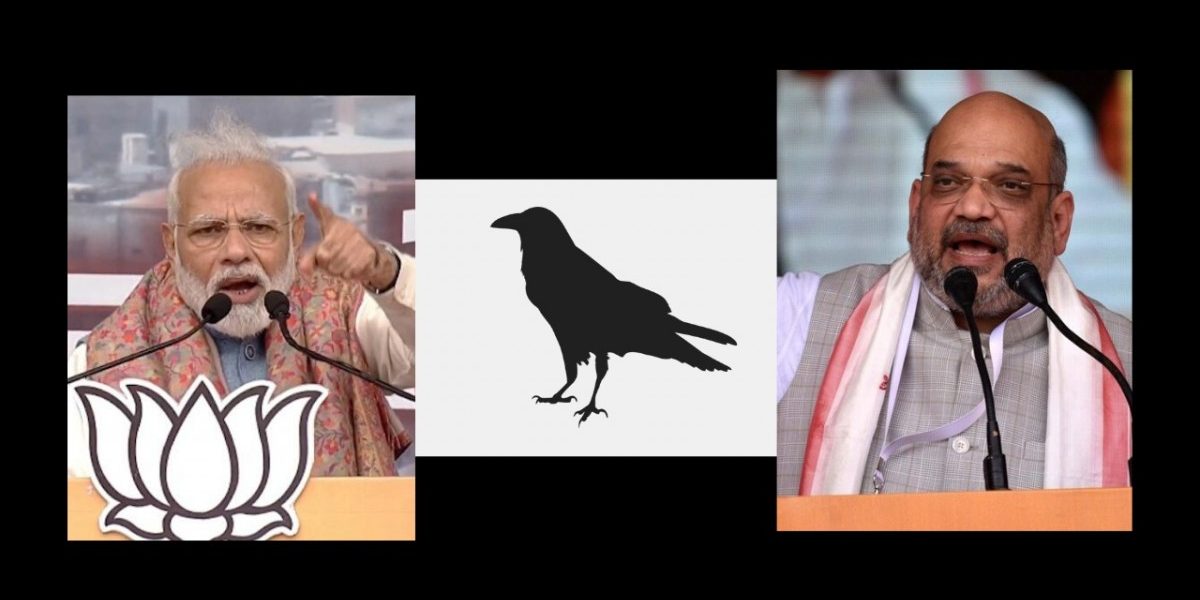 New Delhi: Over the past few months, Union home minister Amit Shah has declared repeatedly that the government has decided to create an all-India National Register of Citizens (NRC).

Despite this, Prime Minister Narendra Modi declared in his speech at the Ramlila Maidan on Sunday that no decision on the NRC had been taken so far.

Not only that, he asserted that ever since he had come to power in 2014, there had been no discussion at all on an all-India NRC and that no one had even spoken about it. It was only because of the Supreme Court that the NRC exercise was conducted and that too only in Assam.

Apart from his public declarations at political rallies, press conferences and interviews, the government’s decision to conduct the NRC exercise at the national level – across all states, including in Assam for a second time – was conveyed to the Rajya Sabha on November 20, 2019 by Shah in his capacity as Union home minister.

There is now even a provision made for managing the database of Indian citizens online, hidden within the website of the Lingustic Survey of India (LSI) website.

And speaking at an election rally in Chakradharpur, Jharkhand on December 2, 2019, Shah even set a deadline for the NRC’s implementation, 2024 – one he had mentioned earlier in interviews.

Of course, it is always possible that the prime minister never managed to listen to what his home minister was saying. So appended below is a list of some – not all – of the times Shah has spoken about the BJP’s government’s intentions regarding an all-India NRC.

At an election rally in Raiganj, West Bengal, Shah said, “We will ensure implementation of NRC in the entire country. We will remove every single infiltrator from the country, except Buddha, Hindus and Sikhs.” The official BJP Twitter handle quoted him as saying this – and then deleted the tweet months later as anti-CAA and NRC protests gained ground.

In a video uploaded on the BJP’s official YouTube channel, Shah encouraged the public to understand the chronology of CAA and all-India NRC. “First refugees will be given citizenship, and then the all-India NRC will be created,” he said.

The home minister spoke about all-India NRC in a rally in Bongaon, West Bengal and later tweeted about the same. “First we will pass the Citizenship Amendment bill and ensure that all the refugees from the neighbouring nations get the Indian citizenship. After that NRC will be made and we will detect and deport every infiltrator from our motherland.”

Shah brought up the pan-India NRC in the Rajya Sabha, making the government’s plan official. “The Assam exercise was carried out under a Supreme Court order. NRC will be carried out across the country, will be done in Assam again at the time, no one from any religion should be worried,” he said, adding that it is “just a process”.

In an interview with ET Now, Shah reiterated the CAA-NRC link and all-India NRC. The video has been uploaded on the BJP’s official YouTube channel (see 7:42). “There should definitely be a National Register of Citizens, and why should anyone be afraid of that?” he says.