Naeem Akhtar: The BJP Sees its Kashmir Policy as a Foundation Stone for 'Hindu Rashtra'

In an interview to The Wire, the senior PDP leader says that all the Modi government has been able to achieve by scrapping Article 370 and ending J&K's statehood is to push the region towards endless instability. 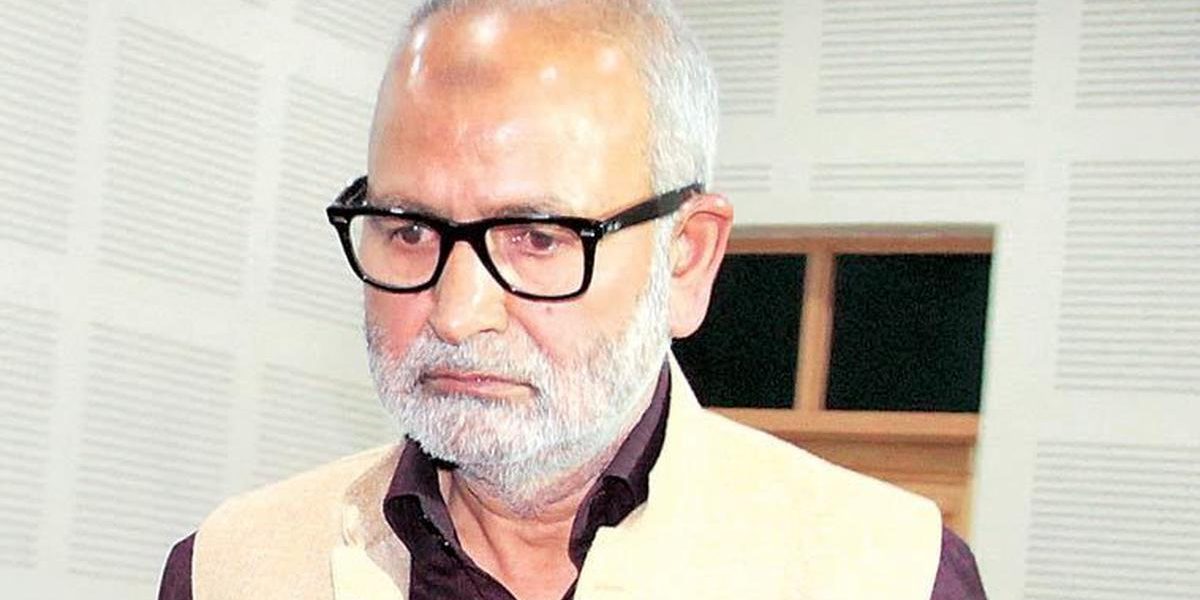 New Delhi: Ahead of the first anniversary of the scrapping of Jammu and Kashmir’s special constitutional status, Naeem Akhtar, senior Peoples Democratic Party leader and former minister in the J&K government said that the Narendra Modi government has made Kashmir the “foundation stone” of its attempts to remake India as a ‘Hindu rashtra’, or a Hindu nation.

In an exclusive interview to The Wire, Akhtar refuted the arguments the government had advanced to justify its moves in the state and said New Delhi would have a reason to  celebrate the end of Article 370 only when the army is no longer needed in Kashmir.

On August 5, the Modi government read down Article 370 that granted special powers and privileges to Jammu and Kashmir and downgraded and bifurcated the state into two Union territories – Jammu and Kashmir and Ladakh. Also scrapped was Article 35A which allowed for the framing of special rules for J&K ‘state subjects’ in the matter of employment, residence etc.

PDP president Mehbooba Mufti – the last chief minister of the erstwhile state of Jammu and Kashmir – was formally booked under the draconian Public Safety Act in February 2020. She is one of the few senior mainstream leaders still in formal custody since last August when hundreds of Kashmiri politicians and political activists were detained to prevent any public protest against the revocation of J&K’s special constitutional status and the abolition of its statehood.

Akhtar, a close associate of Mufti, was arrested on August 5 last year. He was kept in a sub-jail in Srinagar until his release last month. Within a few days of his release, Akhtar was evicted from his official residence on Srinagar’s Gupkar Road. He spoke to The Wire through Skype from his rented house in Srinagar but said he was still under house arrest and was not allowed to venture out freely.

“Ideas cannot be crushed. There is an idea among many people in Kashmir that we have been wronged. No matter how many security personnel you deploy, you cannot change this idea. The state of India will have a reason to celebrate the end of Article 370 only when the army is no longer needed in J&K,” said Akhtar. He was responding to a question on whether Indian state has been able to crush terrorism in the state as a result of the revocation of Article 370 – one of the stated objectives of the move.

Terming the Muslim residents of Jammu and Kashmir as ‘the most powerless  citizens’ of India, Akhtar said that the Bharatiya Janata Party’s project is to turn J&K into a Hindu majority state from where no Muslim chief minister can be elected. “If you look at the administration of the state now, it looks alien to me and the common Kashmiris, as if it was Italy’s administration in Libya.”

While other mainstream leaders from the Valley have either been silent or extremely cautious in expressing themselves publicly – many have actually had to sign bonds committing themselves to silence as a condition of release from detention – Naeem Akhtar is one the few leaders who seems to have no qualms in speaking their mind.

The senior political leader said that although his party could not have changed the Modi government’s plans of withdrawing the special status of J&K, nevertheless the PDP “regrets forming the government with BJP in Kashmir”. From March 2015 to June 2018, the PDP was in alliance with the BJP in the state until the latter broke the partnership, plunging the state into a prolonged period of Central rule that has still not ended two years later.

Asked why the PDP decided to form an alliance government with the BJP despite the fact that the RSS and BJP have always vehemently opposed J&K’s special status and that the scrapping of Article 370 has been a part of their electoral manifesto for several decades, Akhtar said, “The PDP formed a coalition government with the BJP because as a Muslim majority state, we wanted to engage with the ‘new India’ that is ‘Hindu India’.”

Akhtar said the BJP’s bigger project is to eventually build ‘settlements’ in Kashmir on the lines of Israel and change the demography of the state altogether. “But they should be mindful of the fact that Kashmir is not Israel. Israel is not contested between three nuclear-armed powers. Kashmir’s neighbours are not Jordan and Lebanon but Pakistan and China. And that’s why the geopolitical turmoil over Kashmir is so evident”.

Akhtar says while his party will continue with its ‘politics of resistance’, it seems the Modi government has pushed the region into an endless state of uncertainty.