A Man Is Being Killed

On the anniversary of Mohammad Akhlaq's lynching in Dadri, Amitava Kumar presents a brief prose-poem that tries to regain a sense of the human that is increasingly under assault around us. 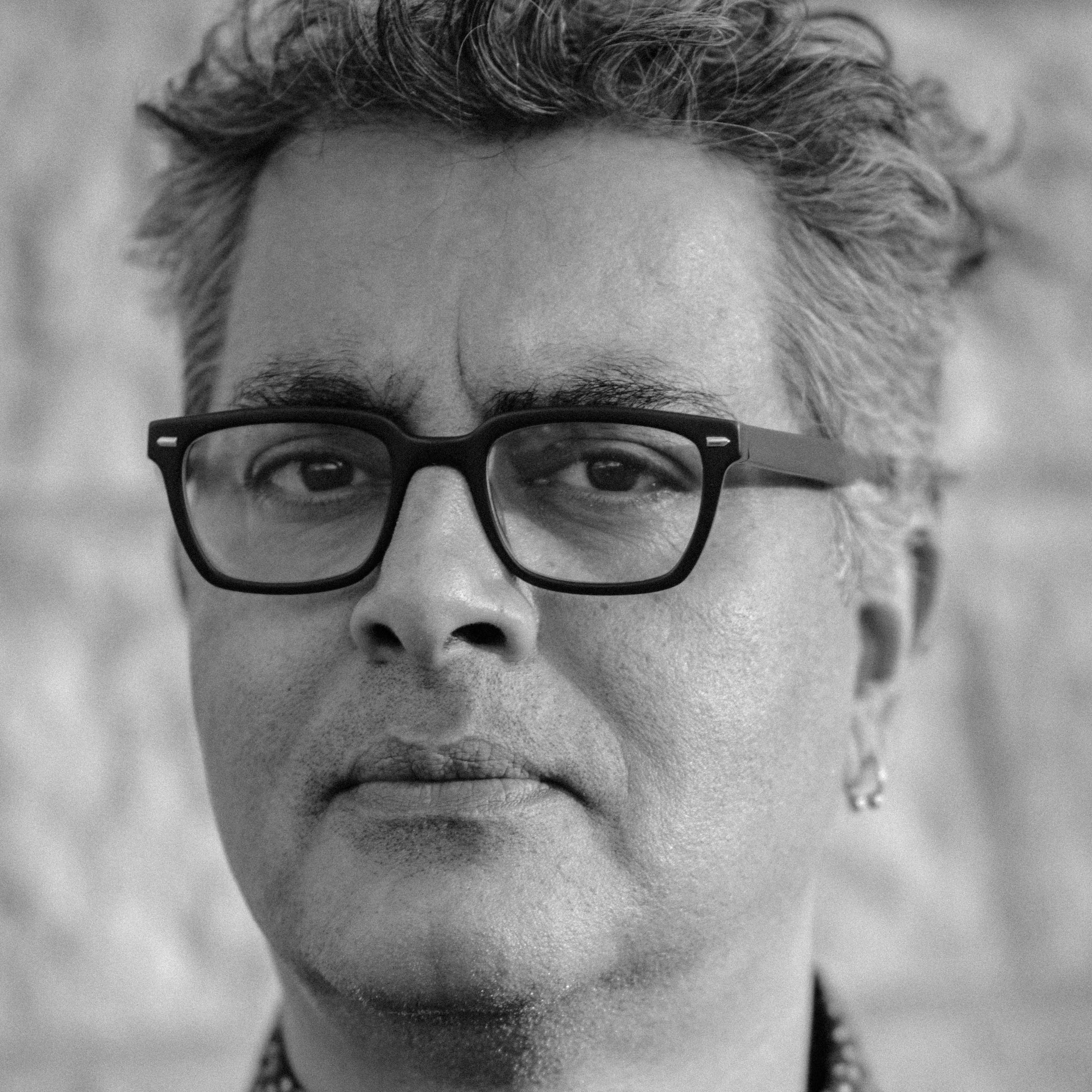 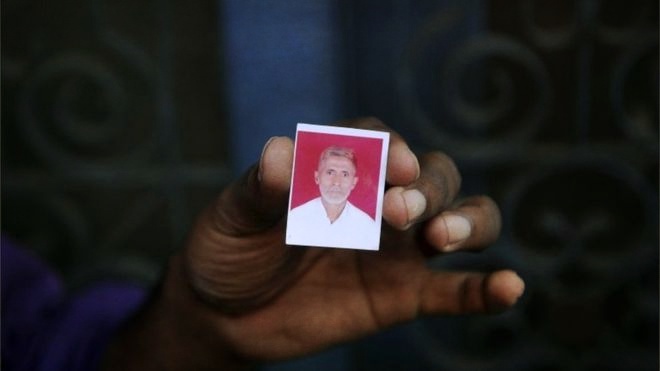 A lot of life is left in a man being killed.

He does not at first foresee the end. He knows, of course, that anything can happen. When it begins his only worry is that he will be unable to work. At the very least, he thinks, he will be unable to lift heavy loads. He had himself made the door of his room from which they dragged him out.

Then it settles in as disappointment. There was so much more work to be done in the unfinished house. The iron rods striking him are raising dust from a ground sown with regret.

He knows he can list the names of the men whose voices he recognises in the dark. A few from the dinner in his house only two nights ago. He will repeat the names to the police, he tells himself, before losing consciousness for a minute.

He comes back to life when he hears a child’s voice asking if the man is dead. Is he? One man’s voice, and then another’s, sending the child back inside. The child is a stranger but the man being killed would like him to know that he is alive. It has been a long time since he made a sound. He tries to speak without scaring the kid, without crying. It comes out like a moan, and immediately a boot, no, a brick, smashes into his face.

He tries to focus elsewhere. His chest is home to an excruciating pain and he suspects broken ribs. His pain keeps him in the present. Death, or the possibility of his dying, comes to him when he notices that, despite the pain and the wild commotion, he is dreaming.

He remembers being in the classroom when he was ten. They had read a poem. The teacher was newly-wed, he can see her now, a fresh flower every day in her hair. The poem was about a warrior dying, dreaming of his homeland on the alien battlefield. The teacher had liked him. She stopped coming to school when she was going to have a baby.

Unlike the warrior, he is dying in the dark lane outside his house.

A friend of his had died five years ago from dengue. During his final hours, the friend had thought his mother was still alive, sitting with him in the shabby hospital ward. Mother, he called out, I want water.

The reason he thought of his friend just now is because he is thirsty. His uncle used to keep a pot of water under the neem tree. He wants a small drink. As a child, he would look up after taking a sip and see parakeets bursting out from under the canopy of green leaves.

He takes the name of a nephew, dead at 13, killed by a bus when on his way to school. Compared to that poor boy, he has lived a full life. Despite all the fears that parents are prone to, his children grew up into adulthood. If they survive tonight – his daughter was left cowering in the room upstairs, his son left for dead with his head split open – they will be able to fend for themselves even if he is absent from their lives.

They have stopped hitting him, or maybe he can’t feel anything anymore. His eyes are swollen shut. Is it still night? He wants it to end.

He has stopped telling them they are wrong. Now his tongue is like a small animal running in one direction and then another. When he starts babbling, their blows fall. Blood is pooling under his head. But what is he saying? It is garbled speech, a line from a prayer his father used to recite even when he yawned, mixed with words from a Hindi film. He had heard a lawyer, was it Dilip Kumar, speak in court in a black and white film on TV.

A sudden new pain like a million ants crawling up his leg. He thinks they are setting him on fire. No, they are only dragging him up the steps onto a lighted platform so that WhatsApp videos can be made of the dying man.

Out of great weariness comes a new change. He feels he is walking away, able to cover a vast distance, without any real effort of his limbs. In the shadow of a boulder that blots out the hot sun, there is silence.

The man being killed has never seen the sea. But he hears its wide sound now in his ear, and this would be magical if it were not so real. So real that he can taste the salt of the soft waves.

Amitava Kumar is the author of several books of nonfiction and two novels. His latest, The Lovers: A Novel, was published recently by Aleph.