The letter also noted that by not keeping its promises about releasing documents on Operation Bluestar and punishing the 1984 pogrom accused, the NDA governments have merely performed ‘lip service’. 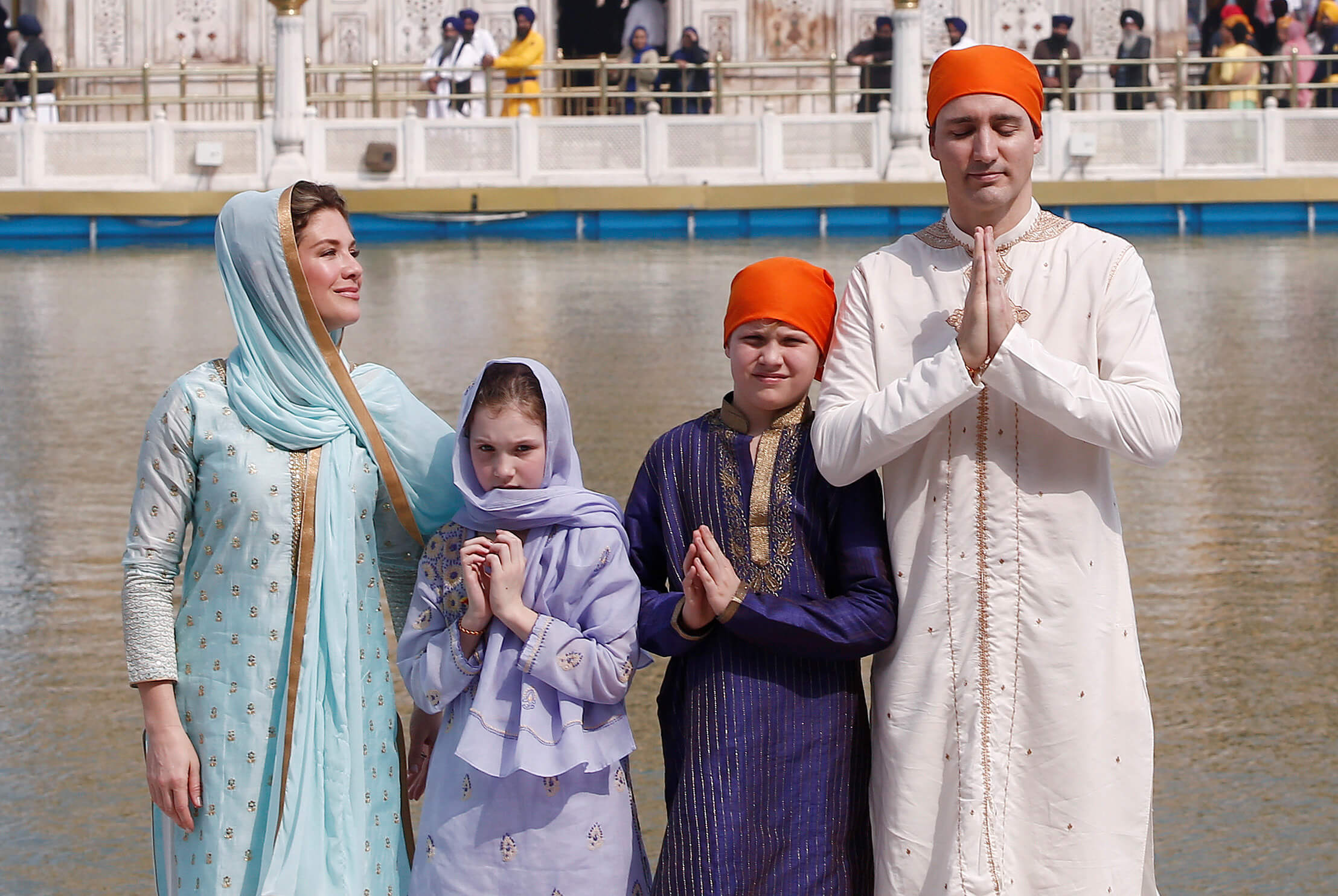 New Delhi: In a letter addressed to Prime Minister Narendra Modi, the Sikh Forum, an apolitical body of community intellectuals based in Delhi, has expressed serious concern at the manner in which Canadian Prime Minister Justin Trudeau’s recent visit was allegedly “used to tarnish the image of Sikhs by both the officialdom and the media”.

Stating that it was distressed at the “attempts to cast aspersions on the community as ‘anti-national’”, when in reality “the sacred and secular fabric of our country is sought to be torn apart by elements of irresponsible leadership at various levels in India itself”, the Forum said it was in complete support of the joint statement issued by India and Canada on February 23 reaffirming that the relations between the two nations were based on “fundamental principle of respect for sovereignty, unity and territorial integrity of the two countries”.

However, the Forum said, “the ‘bogey’ of Sikh separatism had overshadowed what could have been an extremely positive visit by the Canadian Prime Minister” considering that a large number of Indians, including Sikhs, have achieved great success in Canada.

But, the Forum said “instead of expressing pride and offering cooperation for mutual advantage, a communal divide has been accentuated by irresponsible reporting in the media. The group said it was agitated at the manner in which the Jaspal Atwal matter was handled. “If amnesty and visa was given to this Canadian national, why then was this issue allowed to create a public spectacle and cast aspersions on the entire Sikh community?” the Forum asked.

Noting that while there may be a problem with some Sikhs in Canada, there is no issue of Khalistan remaining in India or in the state of Punjab, the Forum president Pushpinder Singh Chopra and secretary general Partap Singh said though successive NDA governments have promised to bring to justice the culprits of the 1984 pogrom “apart from paying lip service on the issue, little of substance have been done”.

Likewise, stating that the documents pertaining to Operation Bluestar have also not been made public, the group said what has instead been raised is the issue of Khalistan through which aspersions have been cast on the entire community. This, the Forum said, was “completely unacceptable”.