Why Don't We Hold Our Leaders to a Higher Standard of Morality?

There is a lack of moral indignation in India. We are triggered if political leaders fake their education degrees or display ignorance in matters of technology, but condone their participation in some of the worst massacres in modern India. 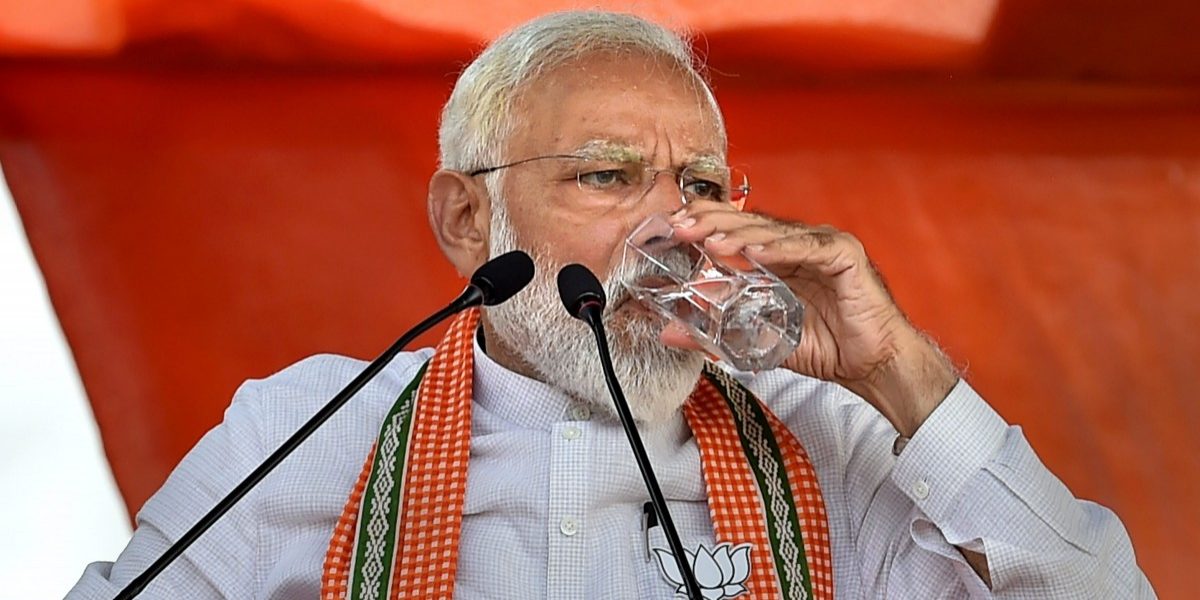 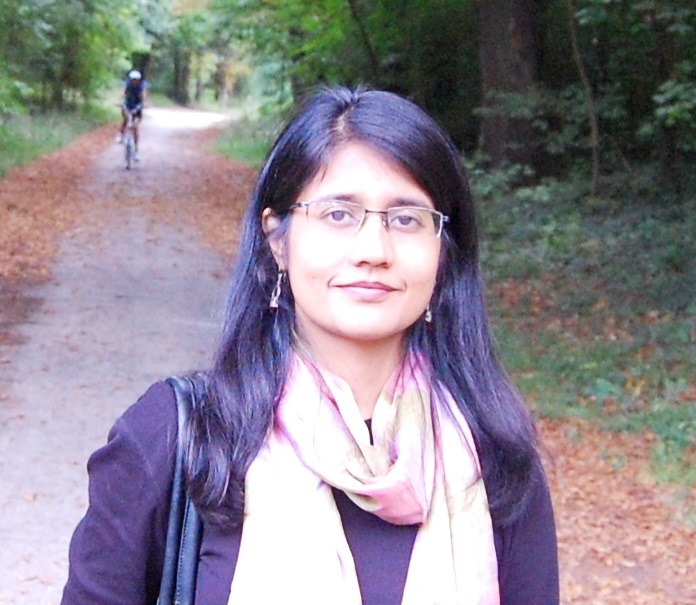 A teacher once gave me a good piece of advice: If you want to criticise something effectively, use a razor blade, not a butter knife.

As the general elections were drawing to a close, netizens suddenly rolled up their sleeves to criticise the BJP and Narendra Modi for a string of issues. From serious ones – such as the Election Commission’s suspicious concessions for the ruling government – to quibbles about the kind of questions the PM was asked in his seemingly scripted interviews.

Criticism limited to the ex-post performance of elected leaders is pointless if it does not question the moral legitimacy of their candidature: first and foremost, on what ethical grounds is a candidate eligible to contest an election?

Narendra Modi’s career as a politician should have been cut short way back in 2002 when he failed to take accountability for any security lapses in Godhra leading to the death of 59 Hindu karsevaks as well as the orchestrated attacks on thousands of Muslims later in the state.

Critiquing the Election Commission for lapses in its autonomy is irrelevant if we, as a society, turn a blind eye to significantly worse moral and legal violations from our chosen leadership. In fact, we might have done well to have learnt our lesson much earlier, in 1984 itself. The Congress and its leaders ought to have been rejected, on the basis of moral accountability, for failing to protect their Sikh citizens. But that was not the case.

Also read: The Right Wing and the Myth of Selective Outrage

No politician in India has ever stepped down over the killings of its citizens, in targeted mass violence, on his or her own volition. If L.K. Advani had offered to resign, it was in the Jain Hawala case and not when the Liberhan Commission Report indicted him for complicity in the Babri Mosque demolition that triggered Hindu-Muslim violence across the country. If Sonia Gandhi offered to resign, it was over the office of profit controversy in 2006, and not her party’s alleged collusion in the murder of 3,000 Sikhs in Delhi in 1984.

Human lives as means to an end

The 19th-century philosopher Immanuel Kant held it to be morally wrong for human beings to be treated merely as the means rather than an end in themselves. Political leadership in India has almost always functioned as the antithesis of Kantian ethics. But more worrying is the instrumentality that we, the voters, adopt in our evaluation of candidates for the electoral process.

Did he or would he provide jobs? Did she or would she build roads? Agreed, in a patronage democracy like India’s these are critical concerns for one’s daily survival. However, the idea of fairness, and giving equal respect to every individual, is much more crucial to the democratic process.

As voters we criticise parties and demand moral responsibility only when we are short-changed in the provision of material goods but choose not to question their moral legitimacy when they normalise violence against fellow citizens. If politicians do not resign over the killings of people it is also because there is little outrage among fellow citizens over deliberate murders than there is over corruption and accidents. 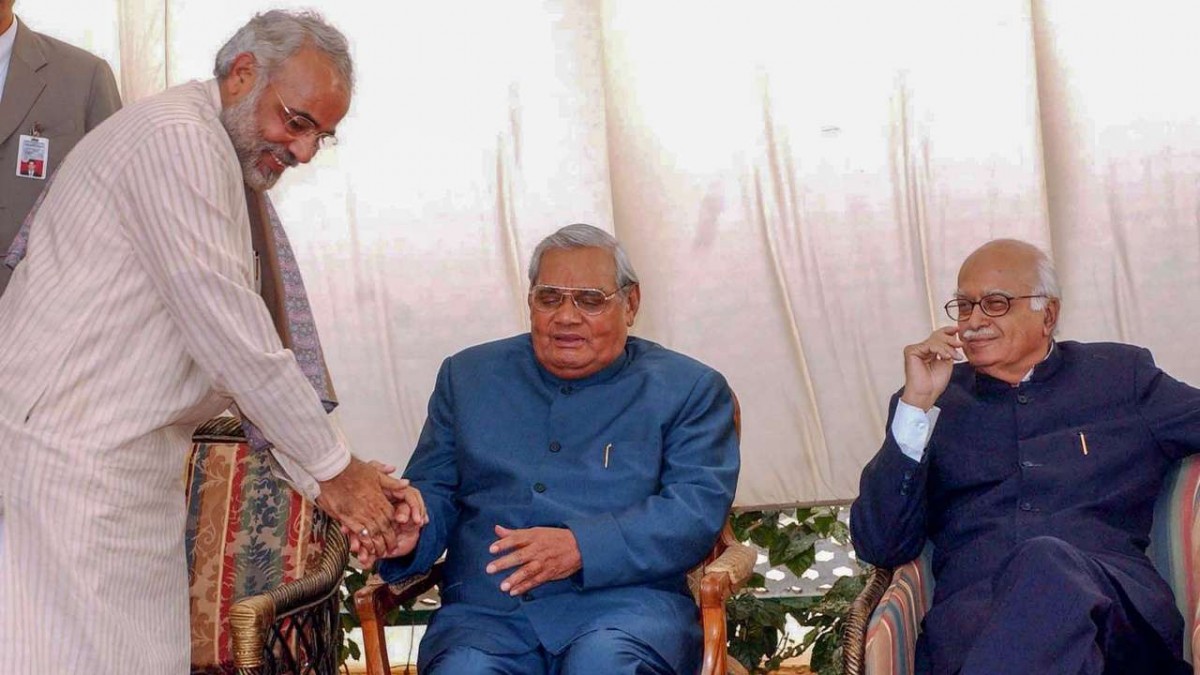 It is well known that in the middle of mass violence in Gujarat in 2002, the former prime minister A.B. Vajpayee had reminded Modi of his raj dharma or the moral accountability of a leader. Once Advani threatened to resign, Vajpayee withheld his decision to sack Modi.

Sure, Vajpayee did not follow up on what was his own raj dharma, but neither did the voters of India. The absence of moral outrage among citizens for allowing an elected politician to continue in office despite presiding over some of the worst massacres in modern India – and continuing to accept his candidature in subsequent elections – is extremely disturbing.

If we see it morally fit to let elected leaders, who shrug off mass killings and selective violence against specific groups of people as uncontainable one-off episodes and to continue participating in the democratic process, it is worth asking what the threshold of our moral indignation is.

Alas, it seems that the threshold is very high in matters of intrinsic value. We are triggered if political leaders fake their education degrees or display ignorance in technological matters, but condone them when they utilise human life as an instrument to advance their political careers.

It is common knowledge that mass violence (or “riots”) in India are implicitly orchestrated by politicians for electoral gain. Yet, victims of violence have no option but to settle for an apology from the said politicians, as the Sikhs did with the Congress. Or to settle with nothing at all, as did many victims of violence in Gujarat and Nellie and Muzaffarnagar and, indeed, of the cow protection vigilantes.

Also read: In the Republic of Lynchings, There Is No Us and Them

If at all there is a debate in civil society, it is relegated to arguing about which political party is responsible for a greater quantum of killings. In the endless whataboutery, moral accountability as a criterion for candidature is completely ignored. If ruling politicians are credited for all the good things that happen under their regime, why not discredit them for the bad?

Raheel Dhattiwala is a sociologist trained at Oxford University and author of Keeping the Peace: Spatial Differences in Hindu-Muslim Violence in Gujarat in 2002 (Cambridge University Press).