Modi Government Does Not Acknowledge the Word 'Slowdown': Manmohan Singh

Speaking at the launch of Montek Singh Ahluwalia's book, Singh said the real danger is that if problems are not recognised, then finding credible answers to take corrective action is unlikely. 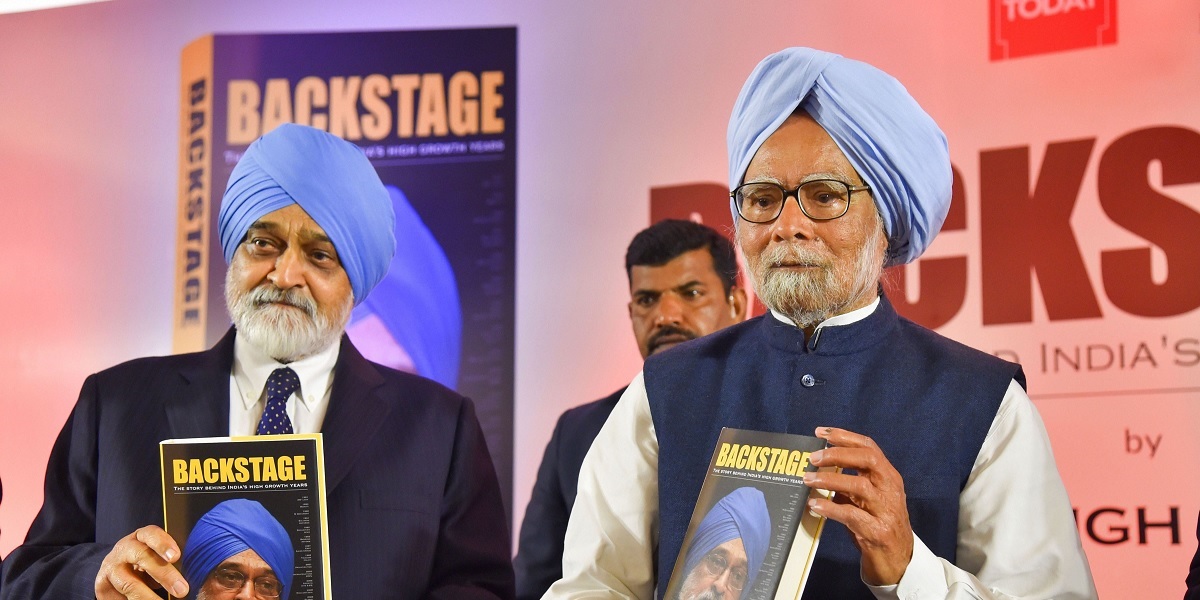 New Delhi: In a sharp attack on the Narendra Modi government over the state of the economy, former prime minister Manmohan Singh on Wednesday said the current dispensation does not acknowledge the word “slowdown”, and the real danger is that if problems are not recognised, then finding credible answers to take corrective action is unlikely.

Addressing a gathering at the launch of Montek Singh Ahluwalia’s book Backstage: The Story behind India’s High Growth Years, Singh cited the former planning commission’s observations to state that achieving the target of $5 trillion economy by 2024-25 was “wishful thinking”.

Singh said the former planning commission deputy chairman has written about the good as well as the weak points of the UPA government.

“I think these issues will be debated and should be debated because we have today a government that does not acknowledge that there is such a word as slowdown. I think this is not good for our country,” the former prime minister said.

“If you do not recognise the problems that you face, you are not likely to find credible answers to take corrective action. That is the real danger,” he said, attacking the government on the state of the economy.

The book will be of great help to the future growth of the country, Singh said.

“Montek has also pointed out that contrary to what the ruling group may say, today the $5 trillion economy by 2024-25 is wishful thinking. Also there is no reason to expect that farmers’ income will be doubled in a three- year period,” he said.

“At the same time, he (Ahluwalia) said we must work for high rate of growth and that 8% growth rate is a feasible proposition but it requires rethinking about the role of fiscal policy. There is a need for tax reforms in the country in a bolder way,” Singh said.

He also hailed the role played by former prime minister P.V. Narasimha Rao, P. Chidambaram and Ahluwalia for supporting his liberalisation of the economy in the 1990s and enabling him as the then finance minister to carry out the reforms despite resistance from different quarters.

“I disagree in the following manner – the patient (economy) is being wheeled into the ICU, the patient is being stopped just outside the ICU and is being looked at by incompetent doctors,” Chidambaram said in a dig at the government. 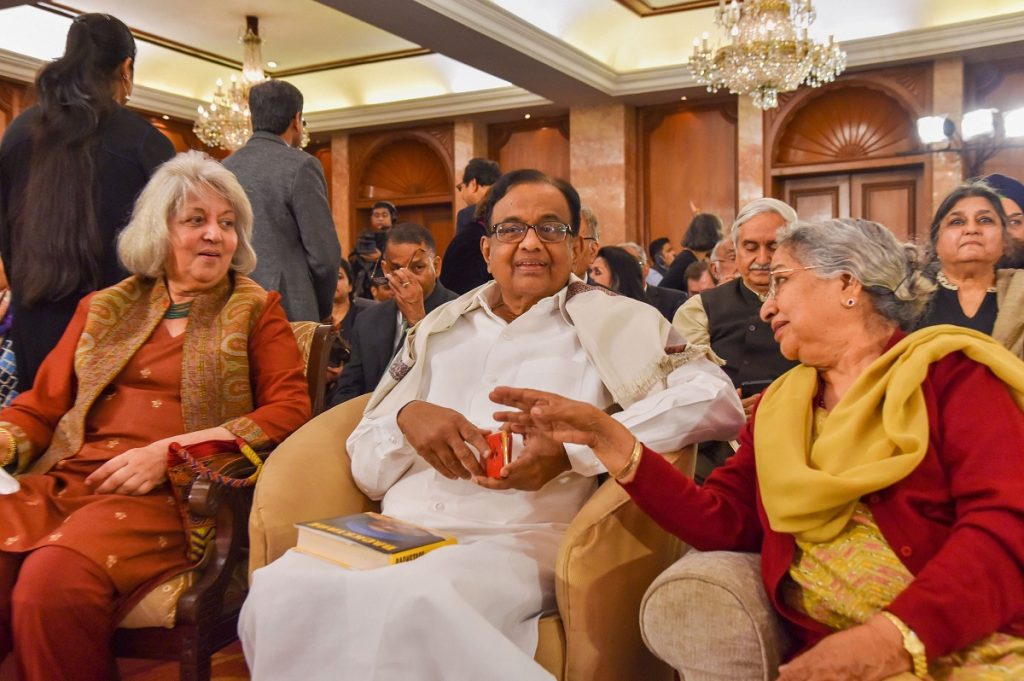 Participating in the panel discussion with Chidambaram, Ahluwalia, and former RBI governor Y. Venugopal Reddy, chairman of the Economic Advisory Council to the Prime Minister Bibek Debroy said there is a slowdown but if “you try to neatly pin that slowdown to something that happened in 2019 that is debatable”.

In his address, Manmohan Singh hoped that there will be consensus among right-thinking persons about the path that Ahluwalia had identified for dealing with the economic situation in the country.

“I do believe that there is need for re-thinking of the reform process fresh. Second generation of reforms requires new pathways and these new pathways can emerge only with solid discussion of the alternatives,” he said.

Singh, who was the finance minister in the Narasimha Rao government rolled out the liberalisation policy, talked in detail about the resistance he faced at the time and the support he got from Rao.

“When the reform period is written, I don’t know what the official narrative will be, but I for one know, it was a very tortuous path because the dominant opinion then was not in favour of reforms,” Singh said.

Singh said that in the business community there was the Bombay club which was formed to see that India does not move on the path of liberalisation, but he also knew that there was limited time due to dwindling reserves.

“I had to tell president (then president) S Venkataraman that ‘Mr president if we wait for a vote of confidence, I may have nothing to sell to the world about India’s story’,” Singh said.

“I am very grateful to Prime Minister Rao that he stood by me. But I am also very grateful to Montek, to Chidambaram ji, to the then governor and deputy governor of the RBI who stood by me firmly so that we could carry out the reform process in the manner we wanted to,” he said.

During the panel discussion, Ahluwalia said there was no quiestion that India had entered a period of “very serious slowdown”.

He said that not only the drop in growth rate, but also rising unemployment among youth was a matter of concern.

Ahluwalia said he was against the restrospective taxation step of the UPA government, but it was not in his hands.

Chidambaram, in his remarks also acknowledged that the Congress party machinery had failed to take the economic achievements of the UPA years to the people.