Modi and Cow Violence: The Gap Between His Words and the BJP's Deeds

Just how seriously should the prime minister's strong words be taken? 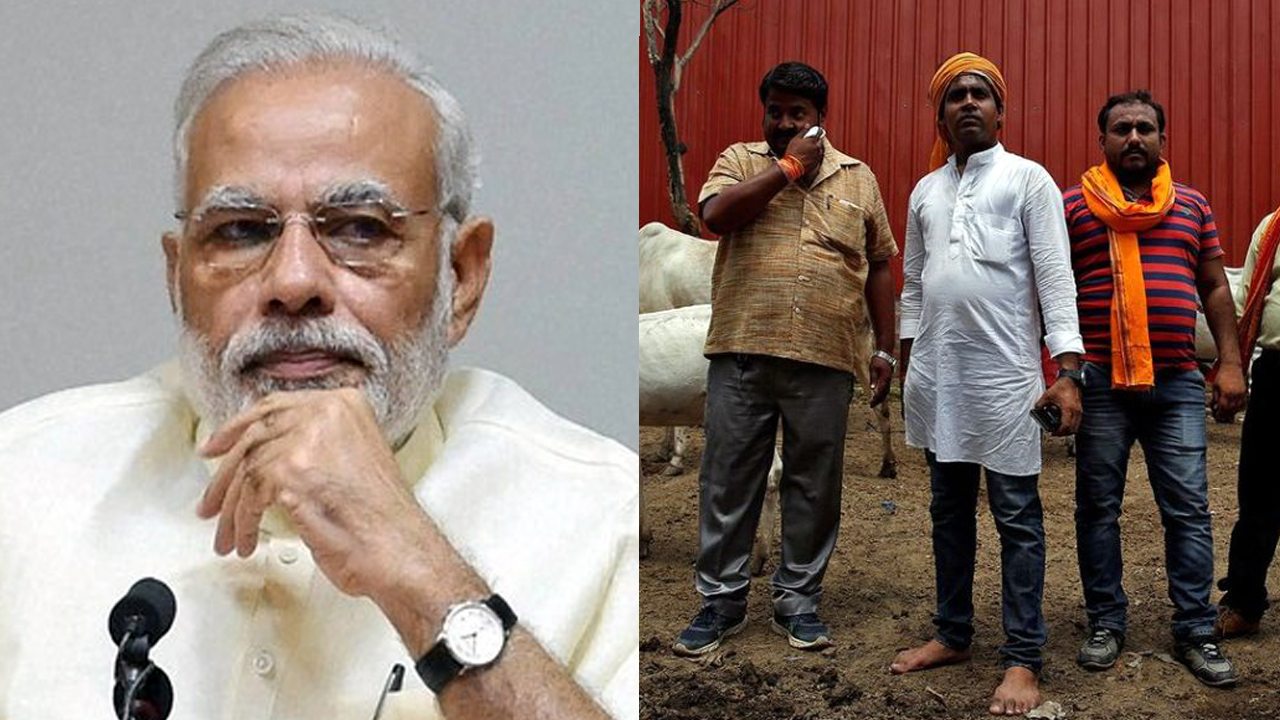 On the eve of the monsoon session of Parliament, where vigilante mob violence is likely to be raised by the opposition, Prime Minister Narendra Modi has said that the cow “is treated as a mother and it is an emotive issue. But we have to understand that there are laws governing cow protection and breaking it is not an alternative.”

Last month,  he criticised the violent ways of the cow protection vigilantes who have mushroomed across northern India since 2014, egged on by an obsession with beef politics that Modi himself stoked during the 2014 election, the move by several BJP state governments to tighten the law on cow slaughter and, above all, a sense of confidence that the police would not act against them.

So just how seriously should the prime minister’s strong words be taken? Watch the video and decide for yourself.