On the flipside, 42% of the MLAs who defected left the Congress, data analysed by the Association for Democratic Reforms showed. 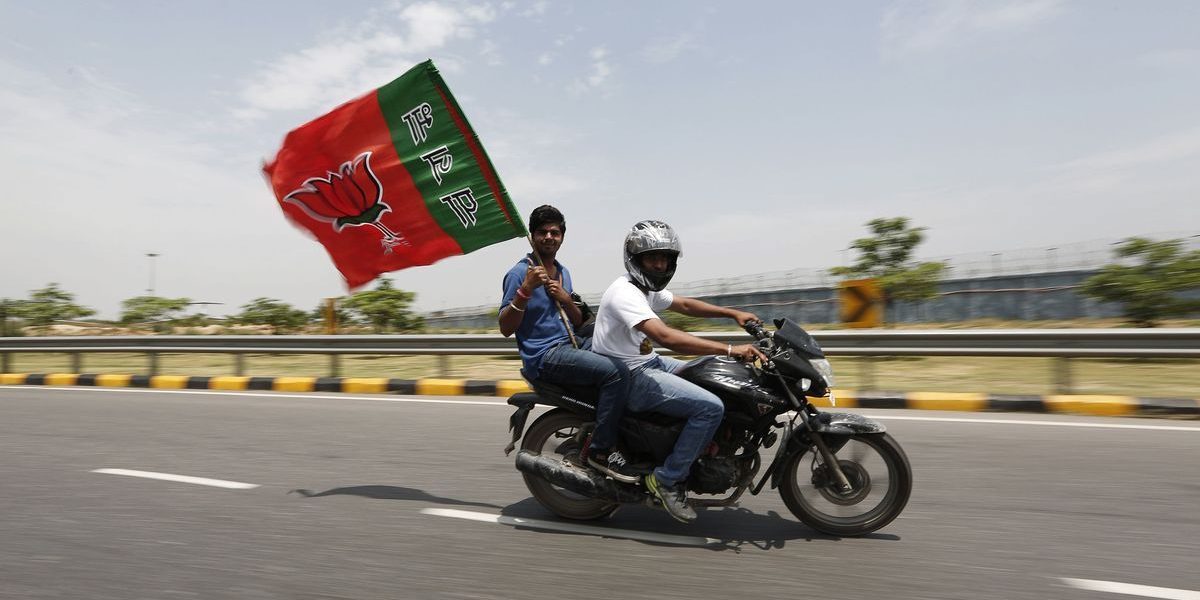 New Delhi: Data analysed by the Association for Democratic Reforms (ADR) has revealed that nearly 45% of MLAs who have switched parties and contested elections again between 2016 and 2020 have joined the BJP. On the flipside, 42% of the MLAs who defected left the Congress, the data showed.

ADR, a watchdog that aims to improve governance and strengthen democracy through electoral and political reforms, released a report on Thursday analysing the election affidavits of 443 MLAs and MPs who switched parties and recontested polls in those five years.

The report notes that governments in Madhya Pradesh, Manipur, Goa, Arunachal Pradesh and Karnataka fell during these five years due to the defection of MLAs.

Interestingly, the data showed that none of the 12 Lok Sabha MPs who defected to contest the polls again won. The opposite was true for the Rajya Sabha, where all 16 defectors were reelected.

ADR also said that of the 357 MLAs who defected to contest fresh assembly elections, 170 (48%) emerged victorious. In bye-elections to assemblies, the success rate of defectors was much higher, with 39 (81%) of the 48 defectors getting reelected.

On the whole, 52% of the 433 MLAs and MPs who defected were able to get reelected.

ADR said that the average growth in assets of re-contesting MPs and MLAs was Rs 5.85 crore or 39%.

What does ADR suggest?

ADR said that democracy relies upon ‘government of the people, by the people and for the people’ where the interests of the citizens are of paramount importance in comparison to ‘private interest of our politicians’. “This fundamental principal, however, has become skewed with the failing standards of ethical and moral propriety of India’s parliamentary democracy. The ‘Aaya Ram, Gaya Ram’ syndrome and the never ending ‘hunger for power and money’ has become a common practice amongst
our parliamentarians and political parties,” the report notes.

The most plausible reasons behind switching of parties are absence of value-based politics, lust for money and power, strong nexus between money and muscle and reward of office, the watchdog said.

“Until and unless these trends are not reined in, our current electoral and political situation is bound to deteriorate further. The ‘Conduct of Politics’ necessitates fairness, freedom, reliability, equality, integrity, honesty, and credibility. It will be a mockery of democracy if we fail to plug these loop-holes because of which such defections, changing/switching of party by MPs and MLAs are happening,” the report notes.

Jyotiraditya Scindia joined the BJP along with MLAs loyal to him in March 2020, ensuring the fall of the Congress-led government in Madhya Pradesh. Photo: PTI

“It is high time that our political parties and politicians put an end to the ‘politics of convenience and self-gain’ and start practicing ‘politics of conviction, courage and consensus’,” it suggests.

ADR suggests that instead of allowing the chairman or speaker to disqualify a member, this power should instead rest with the president (in case of MPs) and the governor (in case of MLAs).

It also suggests that a provision should be made debarring the defector from holding public office or any remunerative post until the next fresh elections or the duration of the remaining term of the legislature.

“The vote cast by a defector to topple a government should be treated as invalid. The practice of having oversized Council of Ministers must also be prohibited by law. A ceiling on the number of ministers in any state or the Union government be fixed at the maximum of ten percent of the total strength of the popular House of the Legislature,” it recommends.