In what was an extremely close race, the National Democratic Alliance had always been in the lead, no matter how slim. 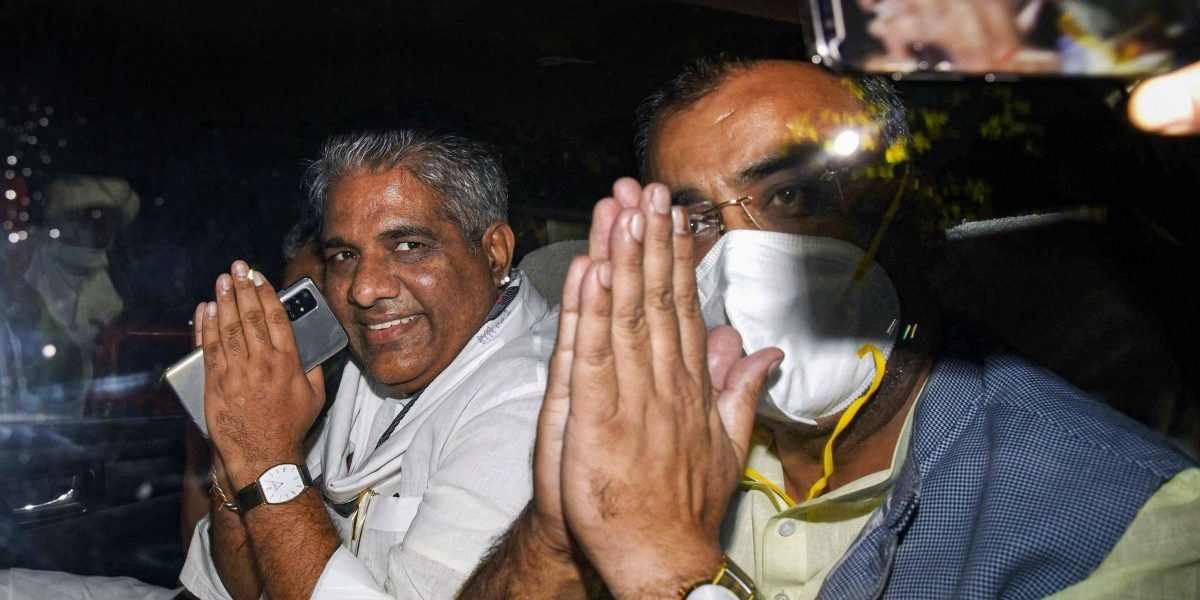 New Delhi: The results of the Bihar assembly elections, counting for which began on Tuesday, were completed early on Wednesday.

In what was an extremely close race, the National Democratic Alliance which was always in the lead, no matter how slim, emerged winner with 125 seats, with BJP winning 74 of these, the Janata Dal (United) of Nitish Kumar with 43, the Vikassheel Insaan Party 4 and Hindustan Awaam Party (Secular) 4 This puts NDA just above the requisite 122 majority mark needed to form the government.

The RJD and its allies have won 110 seats. The RJD finished as the single-largest party with 75 seats, while the Congress won a mere 19 seats. Of the 29 seats the Left parties had contested, they won in 16, with the CPI (ML-Liberation) winning 12 of them.

The Mahagatbandhan or Grand Alliance, led by the Rashtriya Janata Dal and its young leader Tejashwi Yadav, had been hoping that the exit polls are proven true and chief minister Nitish Kumar is unseated after 15 years of rule – but that did not happen. The Magatbandhan comprises the RJD, Congress and Left parties, and most exit polls had given the alliance a clear edge over the Bharatiya Janata Dal-Janatal Dal (United) coalition. The parties have alleged widespread counting malpractices.

The state has 243 assembly constituencies. There are 3,558 candidates in the fray, including 370 women and one transgender person. The voter turnout this year was 57.05% – marginally higher than the 56.66% of the 2015 assembly elections.

Note: The live blog may take a few seconds to load.