"You have filed a false and unjustified complaint against [Aisha Sultana], and ruining her family and her future," the leaders and workers said in a letter. 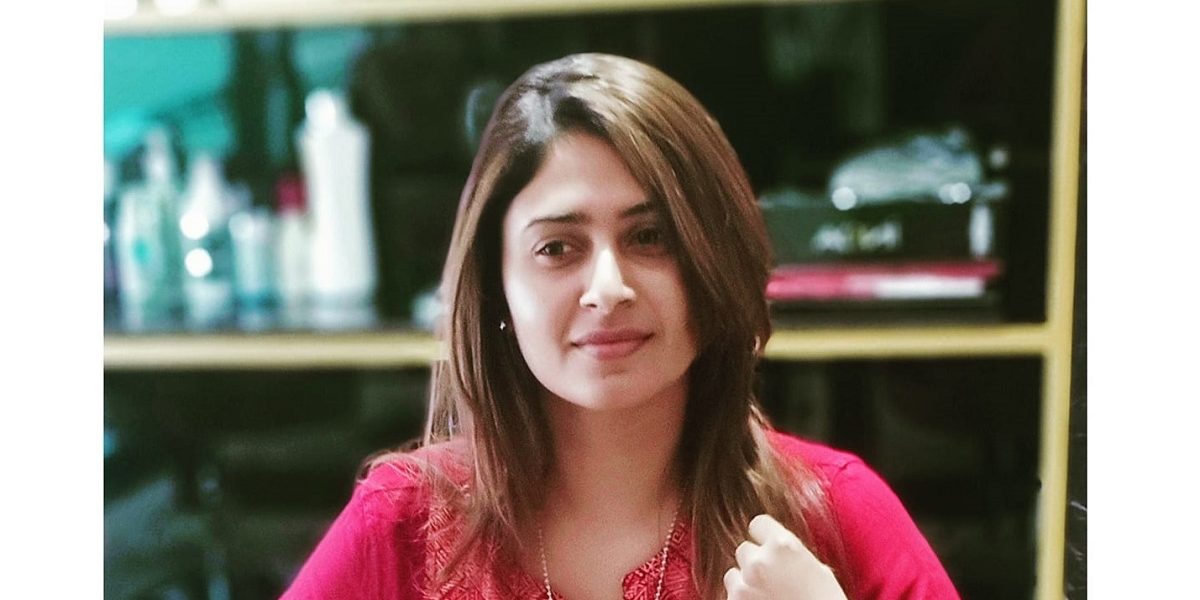 New Delhi: Fifteen Lakshadweep BJP leaders and party workers have submitted their resignations to protest the sedition and hate speech case registered against filmmaker Aisha Sultana, which was filed on the basis of a complaint made by the saffron party’s local unit chief.

According to NDTV, 12 leaders hand workers have sent a letter to C. Abdul Khader Haji, the party’s Lakshadweep chief, in which they said that the party is “fully aware of how the present administrator [Praful Khoda] Patel’s actions are anti-people, anti-democracy and causing extreme suffering among people.”

They reminded Haji that several party leaders had already met Union home minister Amit Shah about Patel’s style of functioning issue and had submitted a complaint. “You also know that several BJP leaders of Lakshadweep have already spoken on the various wrongdoings of the administrator and the district collector,” the letter read.

Backing Sultana, the leaders further said that the filmmaker had also similarly expressed her opinion on Patel. “Based on your complaint to the police, there has been a case registered against Aisha Sultana,” the letter said. Sultana said that since Patel’s arrival, the islands have gone from not having any COVID-19 cases to cases now being rampant. She called his decisions unscientific and irresponsible. Patel had done away with quarantine protocols, which people say resulted in cases skyrocketing.

“You have filed a false and unjustified complaint against Chetlath sister, and ruining her family and her future. We convey our strong objection and submit our primary membership from BJP,” they said. The letter has been signed by BJP state secretary Abdul Hameed Mullipuzha, member of the Wakf Board Ummul Kulooos Puthiyapura, member of the Khadi board Saifullah Pakkiyoda, secretary of the Chetlat unit Jabir Salihath Manzil and a string of party workers, according to the New Indian Express.

Sultana called Patel a ‘bioweapon’ and defended her words in a Facebook post: “I had used the word bio-weapon in the TV channel debate. I have felt Patel as well as his policies [have acted] as a bio-weapon. It was through Patel and his entourage that Covid-19 spread in Lakshadweep. I have compared Patel as a bioweapon, not the government or the country…. You should understand. What else should I call him…”

Haji, the BJP’s Lakshadweep chief, complained to the police that her comments were “anti-national” and tarnished the “patriotic image of the central government”. Earlier, the BJP staged a protest in the islands seeking action against the filmmaker.

Political parties, civil society and ordinary citizens of Lakshadweep has been up in arms against Patel’s appointment and his implementation of controversial measures in the islands.