Before Murder Charge, Ashish Mishra Had Begun Campaigning as Potential UP Polls Candidate

The Union minister's son was believed to be the 'popular choice' in the area. Now, his political future is on hold. Protesting farmers have directly blamed the ruling Bharatiya Janata Party for the violence on Sunday that resulted in the deaths of eight people, including four farmers, three BJP workers and a journalist. The deaths have created tensions for the BJP ahead of the assembly elections in the state.

Lakhimpur Kheri is dominated by Brahmins, followed by Muslims and Kurmis among non-Yadav OBCs. Most people in the area are involved in sugarcane farming. It is also home to the largest Sikh population in the state and contributes the most to UP’s agricultural Gross Domestic Product (GDP). 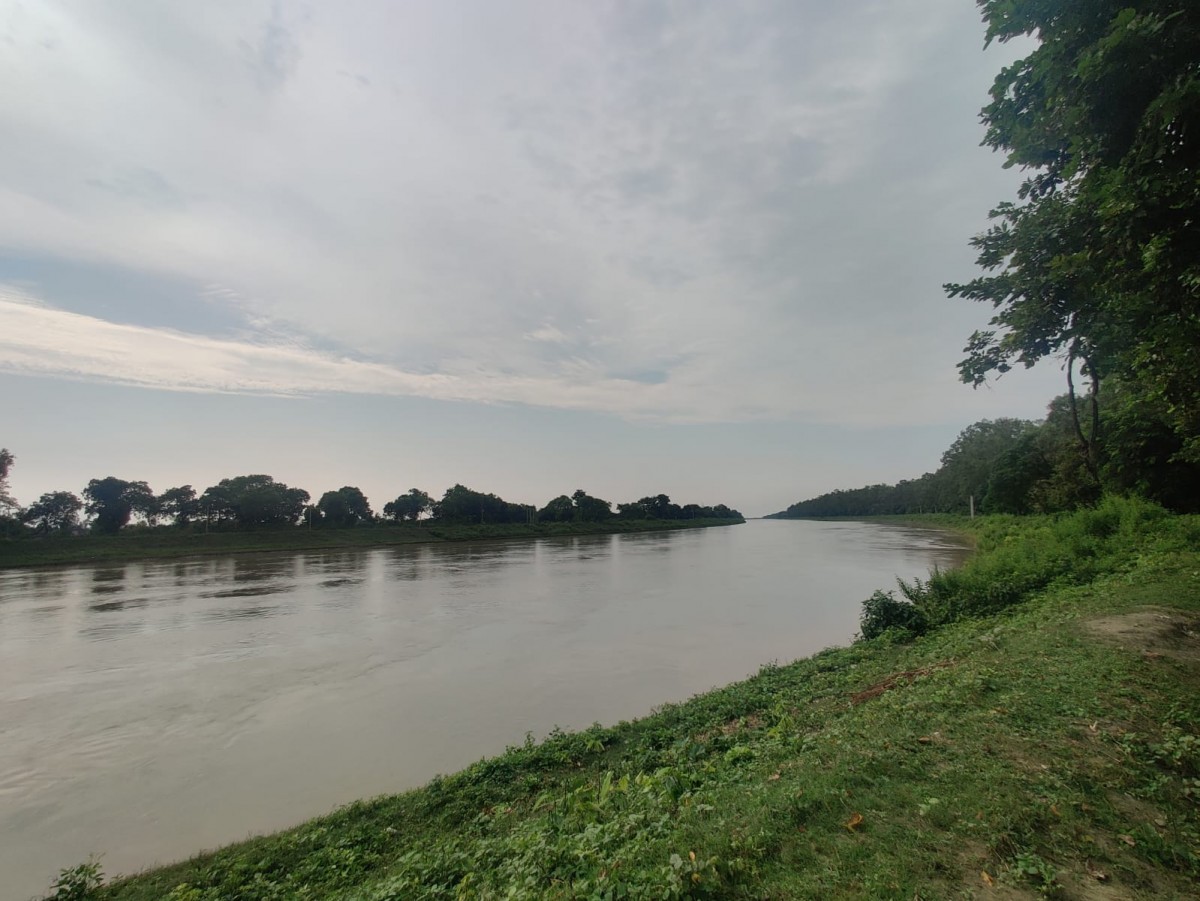 While on one hand people are demanding that Lakhimpur Kheri MP and Union minister of state for home Ajay Kumar Mishra be sacked, they are also saying that his son, famously known as “Monu bhaiya” in this area, should be arrested for murder, criminal conspiracy and several other offences.

On visiting Nighasan, The Wire saw that Ashish Mishra has been running a pre-poll campaign in the area. Even though the party had not officially announced its candidate from this seat, it was reportedly understood that he would be the next one to represent the area, since he had been actively involved in politics with his father.

With anger simmering against Ashish and an ongoing investigation in place, it will be interesting to see if the party decides to allow him to contest from this seat and what its electoral impact will be.

In 2012, Nighasan was the only assembly seat out of the eight to have won by the BJP. Ajay Mishra Teni, the then MLA, went on to become an MP in 2014 and is currently the Union minister of state for home. A house in Nighasan. The wheelchair in the background has Ajay Mishra’s name on it. Photo: Ismat Ara/The Wire

With good chances of winning, Ajay Mishra’s son, Ashish Mishra aka Monu bhaiya, had a campaign team and hoardings all over.

“His father is already a minister, and hugely popular in this constituency. His son preparing for the upcoming polls was seen as a natural progression,” local resident Hari Om, who runs a tea stall, said.

Ram Snehi (55), a man with disabilities in this locality, said that he and his family have always voted for the BJP because everybody in their mohalla does so.

Raman Kashyap, the reporter who died during the violence, belonged to the same constituency. Kashyap’s death has angered his neighbours and others in the area.

‘Will vote for BJP, but not Monu Bhaiya’

Madhuri (53), Snehi’s wife, told The Wire, “The poor boy [referring to Kashyap] died, leaving his family bereaved. He was not the only one who died, so many families were left without breadwinners. What happened was not right.” Anurag Chopra (45), a farmer who is a wholesale supplier of potatoes and onions, lives opposite Kashyap’s house. He has been a hardcore BJP supporter and said that he, along with his family, have always voted for the BJP, “even when they did not come to power, much before Modi revived the party”.

But with somebody so close to their house dead, and his family alleging that the BJP candidate for the upcoming elections is responsible, there is anger. But it is not towards the BJP, Chopra said.

“The people here are angry, yes they are. But not at the party. They are angry at Monu bhaiya as his name is coming up everywhere,” he said, adding that his image has taken a huge hit since the incident.

But they are waiting for the investigation to conclude, as a lot depends on it. 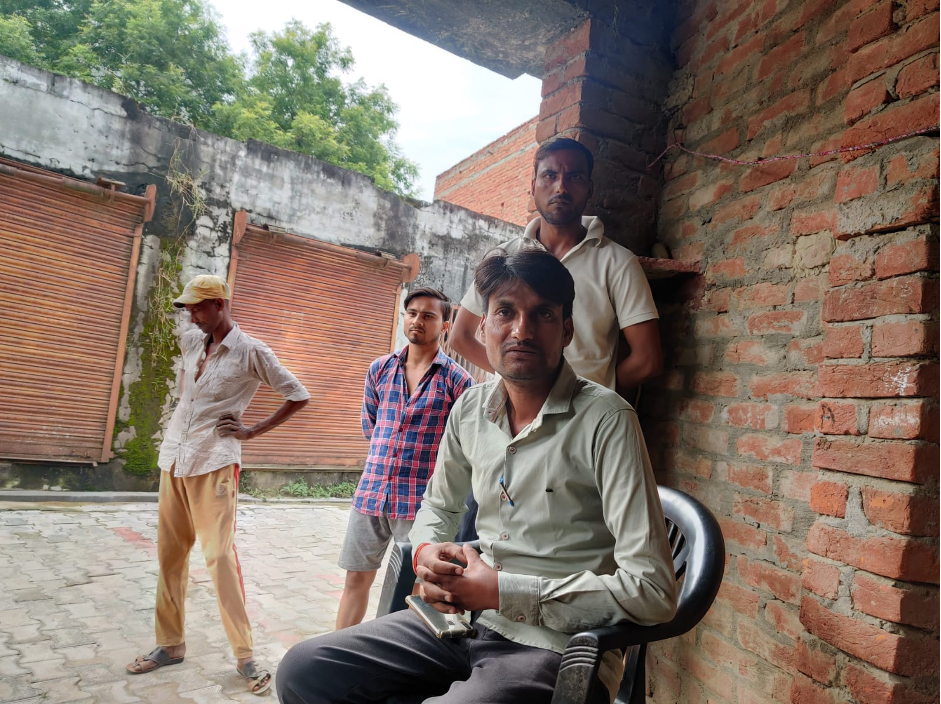 Charri Ram (35) is another resident of Nighasan. He owns a small portion of land where he does farming, and also earns money by doing manual labour.

When asked what issues surround this seat, he says that there is “vikas (development)” everywhere, women are much safer and crime has drastically reduced under chief minister Yogi Adityanath.

“I have never voted for any other party except BJP,” he said with pride, adding that even “Mohmeddans” have stopped harassing Hindu women since Yogi came to power.

But he will not vote for the BJP if the party decides to allow Ashish Mishra to contest, he said. “NOTA (none of the above) it will be,” he said.

Sundari, an elderly woman who also lives in Nighasan and has never missed a vote since she became eligible, said that she will vote in whatever direction her mohalla decides to vote. Sundari, at her residence in Nighasan. Photo: Ismat Ara/The Wire

A lot depends on the result of the investigation into the allegations against “Monu bhaiya.”

The problems surrounding the constituency

Uttam Kumar, another resident of Nighasan, said that despite being supporters of the BJP, they have suffered losses as in the past five years, the price of sugarcane has only been increased by Rs 25.

Uttar Pradesh is the country’s biggest sugar producing state. Months before polls, the UP government announced an increase in the sugarcane’s state advised price (SAP) by Rs 25 per quintal.

Earlier, the Union government had announced that it would increase the floor price, called the Fair and Remunerative Price (FRP), for 2021-22 by Rs 10.

“Even if they couldn’t increase the prices to make it Rs 400, they could have increased it to Rs 375 at least,” he said. Shortly after Adityanath was elected chief minister in UP in 2017, the SAP was increased by Rs 10, but was not increased for three straight years after that.

“This is the one matter on which we agree with the protesting farmers. We are in much difficulty because of the low cane prices, and we have been demanding a hike in view of the increased input costs and high fuel rates,” Kumar told The Wire. 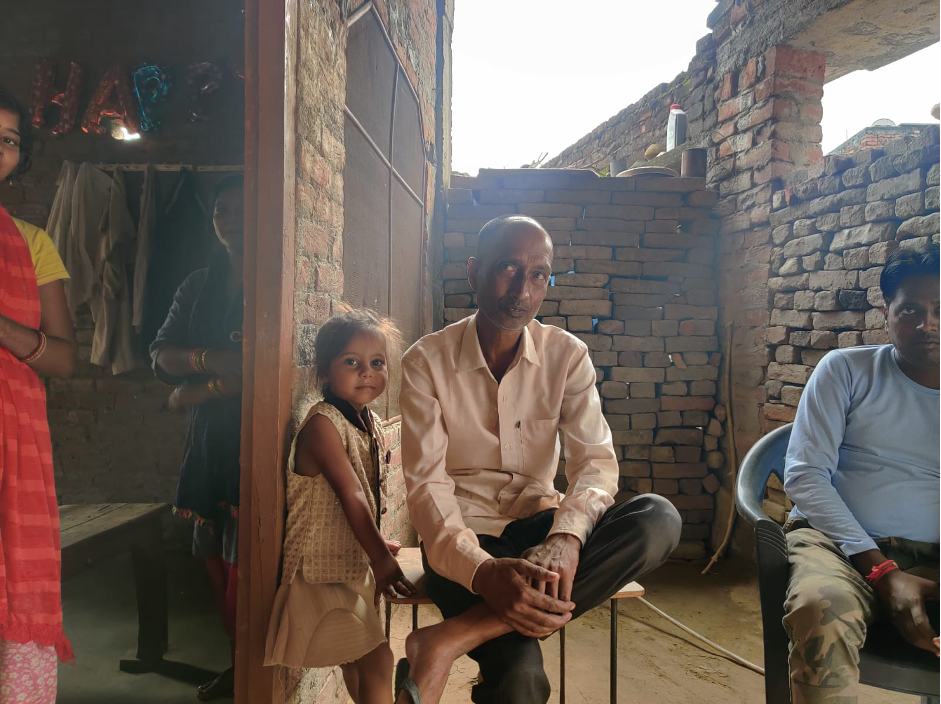 Another problem, Kumar said, is stray animals wandering on the streets. “Because of so many abandoned animals on the streets, this is a highly accident prone area. The gaushalas (cow shelters) that were promised to us, well, most of them only exist on paper,” he said.

Charri Ram reiterated this and said, “Even the gaushala that they did make, I have personally seen the cows there are malnourished and not given proper food to eat,” adding that the general population is as responsible for this as the government.

Forty-year-old Pradeep Gupta, a resident of Nighasan, BJP worker and also the owner of a huge sweet shop in the market, was the main person behind Ashish Mishra’s campaign.

He said that he is sure that soon enough, this narrative that is being built against Ashish Mishra will be “tackled” by BJP workers.

“This narrative was started by Khalistanis [separatists] who claim to be farmers. Local farmers from our area are not too involved in these protests, even though Khalistanis from Punjab are trying to lure them by telling them false stories,” he told The Wire.

He said that Ashish Mishra, being Ajay Mishra’s son, has always been actively involved in politics. “He manages events, would take meetings with workers and was always doing something or the other to strengthen the party.” 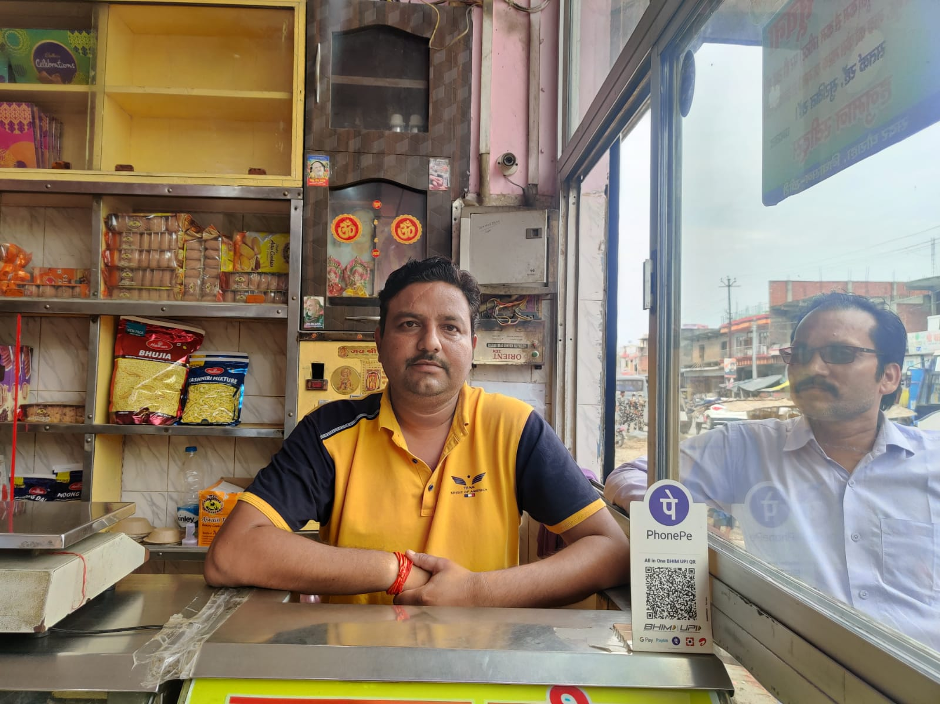 Till now, Ashish was the most popular choice for people in this area, he said. “But the people have been brainwashed due to these false stories that are being fed to them,” he said.

As BJP workers, he said, the first step is to present their side to the general population and clear their doubts before elections approach. For now, the BJP workers are waiting for the party’s decision, he added.

“But let me tell you, these people are not farmers, they are Khalistanis from Punjab. We used to respect farmers, but if farmers are like this, we should be scared of them,” he added.

Jaspal Singh Palla, a farmers’ leader based in Nighasan, said that Ashish Mishra, a “bahubali (strongman)” candidate, should have thought about his political career before he allegedly ran over farmers with his convoy of cars.

He says that the BJP government is underestimating the impact of the farmers’ protests. He has actively been involved in the ongoing protests against the three farm laws introduced by the BJP. The BJP should be ready to face the consequences, especially in poll-bound states such as UP, he said.

Responding to the allegations of farmers being Khalistani terrorists, he said that Sikhs in India have always been at the forefront of movements, including during the movement for independence. “If we are terrorists, how did some 20 people sitting in three cars have the courage to come and run over our people? Clearly, they are the ones with strength and impunity,” he said.

“But this protest is not just about Sikhs, this is about all farmers. Some are coming out on the streets, some are protesting from home. Some are raising slogans, while some are writing on the internet,” he added.