If Pinarayi Vijayan was duly rewarded as an individual for the LDF's unprecedented victory in Kerala, then why was the same principle not applied to its erstwhile health minister, K.K. Shailaja?

Chief Minister Pinarayi Vijayan and his Council of Ministers during the swearing-in ceremony, in Thiruvananthapuram, Thursday, May 20, 2021. Photo: PTI

Pinarayi Vijayan, who led the United Left Front to a historic re-election in Kerala in the recently concluded state elections, has chosen to wholly recast his cabinet the second time around, as a party-political decision, no doubt.

This, ostensibly, on the Communist principle that, in Left theory, individuals are secondary to the organisation. The state party unit has, we understand, jurisdiction in such matters.

It should be admitted that this dialectic between individual and organization remains a troubled and, in the view of this writer, an insufficiently theorised one in Left politics, but one that derives from laudable democratic anxieties.

That being said, does Pinarayi’s leadership not have much to do with the unprecedented victory obtained by the LDF in Kerala?  And, has he not been duly rewarded as an individual for the performance, as indeed he should have been?

If the question is being asked as to why the same principle was not applied to the erstwhile Kerala health minister, K.K. Shailaja, who drew global praise for her work in curbing the pandemic in Kerala, then where is the contradiction in that argument?

That Shailaja also happens to be a woman complicates the import of the decision to drop her from work she has been doing with exemplary dedication and consequence on the ground.

Do recall that Brinda Karat, a communist of the first order, was once obliged to take a ‘feminist’ stand and withdraw from the Central Committee of the CPI(M) on the issue of the lack of women’s presence in the higher echelons of the party.

It may be worthwhile here to look again into a book titled The Unhappy Marriage of Marxism and Feminism that addressed the conundrum inscribed here in the service of a better union.

Theory and the ‘concrete’

Karl Marx, it may be agreed, was an outstanding individual before he was anything else, evaluating and drawing upon the work of many other social thinkers of his time.

And, one of the lessons he left us was that theory must always work within the “historical concrete” of any place at any given time—a reason why he took such pains to examine how the reality of class struggles took such varying forms in different societies of the world, including India.

It is this very “concrete” which warranted the Left parties teaming up with the Congress in West Bengal but fighting the same in Kerala, after all. 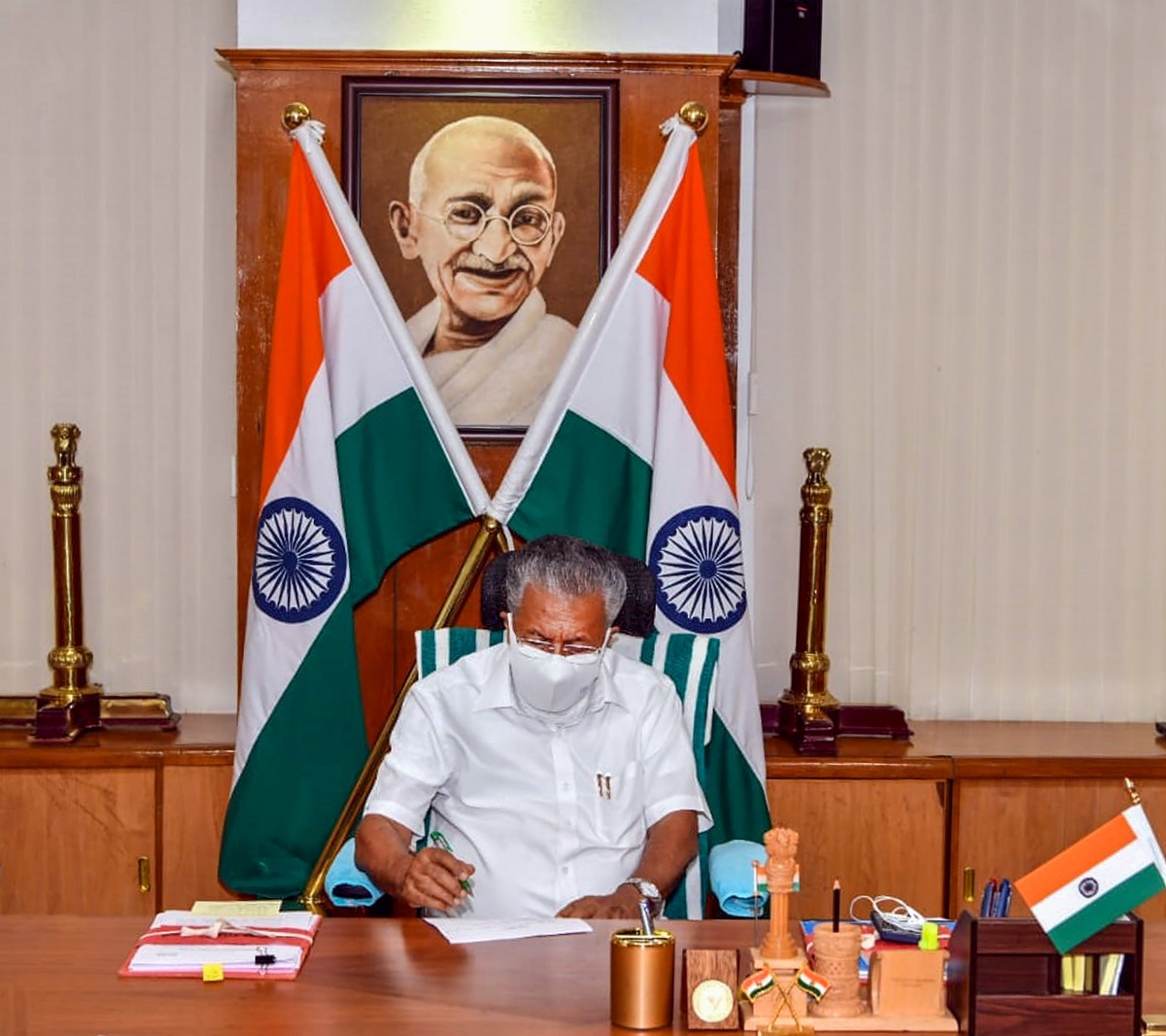 One size simply never fits all. And, perhaps the insistence of many Left parties worldwide to make that singular fit happen explains some of their periodic failures? Nor may it be argued that being kosher in theory is in and by itself successful praxis, even when it translates into little in the lives of the downtrodden. After all, the religions of the world are full of exemplary dharmic perorations and yet look at the state of religions in the everyday exigencies of the vast masses of the world.

It may be that, at lower levels, the Left still conflates the categories “individual” and “individualism”. Whereas the latter pertains to the social-ideological praxis of the march of capital, valorising individual career-building in the context of exchange economies, such a deleterious ideological archive does not, for that reason, erase the reality of the individual human subject. After all, even we in the Left build statues not of parties but of individuals, even if mostly of Marx and Lenin?

The historical “concrete” within which the Left functions in the India of our day is one that comprises a class-based democracy worked within a multi-party, parliamentary system – one that struggles to represent the unparalleled diversity of social interests in the country, even if increasingly tilted toward the money-power of the entrenched classes.  That overarching reality has had its inevitable fraught implications for the operations of the Left on the ground. Communist theory is thus only one of many contending collective impulsions in that “concrete”, one that the democratic Left has formally accepted after having jettisoned the notion of armed struggle and embraced a republican constitution.

Also read: Here’s Why Pinarayi Vijayan Can’t Be Called a ‘Modi in a Mundu’

Given that situation, the pursuit of “purity” in applying the Leninist principle of party supremacy a century or more after it was first proposed remains a difficult proposition – one that has obliged the Left in post-Independence India to turn and twist in many different ways in diverse parts of the country with the best intention, I believe, of producing the most desirable political, economic, and social results for the downtrodden.

Many who remain friends of the Left, do, however, point out that its refusal for long years to admit absolutely crucial and persistent social determinants of Indian collective life – such as that of caste and gender – resulted in making its interventions infructuous because it was out of sync with lived realities.

It is therefore inevitable that the ousting of Shailaja will draw perceptions, even within the CPI(M),  that contradict the dogma of total party supremacy. The party is not a nameless abstraction, but a conglomerate of individuals who in reality have differing value within decision-making; owing both to position and individual record of merit. Governor Arif Mohammad Khan presents a flower bouquet to Chief Minister Pinarayi Vijayan after he takes oath as the Chief Minister of Kerala during swearing- in- ceremony at the Central stadium in Thiruvananthapuram, Thursday, May 20, 2021. Photo: PTI

The current episode, thus, obliges us to recall the “historic blunder” of 1996 that the late Jyoti Basu had spoken of.  There is no end to the just speculation of how, had Basu been allowed to lead an opposition combine as prime minister, that interlude in the power-structure history of India may have transformed many realities, and left progressive residues for future generations even as that government may have collapsed.

Indeed, the Left and India may still be paying a heavy price for that blunder, even if committed on the best principles of party-first-and-last theory.

Many will hope that the CPI(M) rethinks the case of K.K. Shailaja in order to convey to the mass the message that individuals do matter, as Pinarayi does, and must be recognised and rewarded for the work they do and can do.

The Party duly makes policies but how well or badly policy they may be implemented is inseparable from the acumen of the individuals charged to do so. Why else are different individuals appointed to different cabinet functions in the first place?