Watch: How Are Muslims Voting in the Kerala Elections?

Muslims account for more than 25% of the voters in Kerala. The Wire spoke to people in Mallapuram and Calicut to know about their issues. 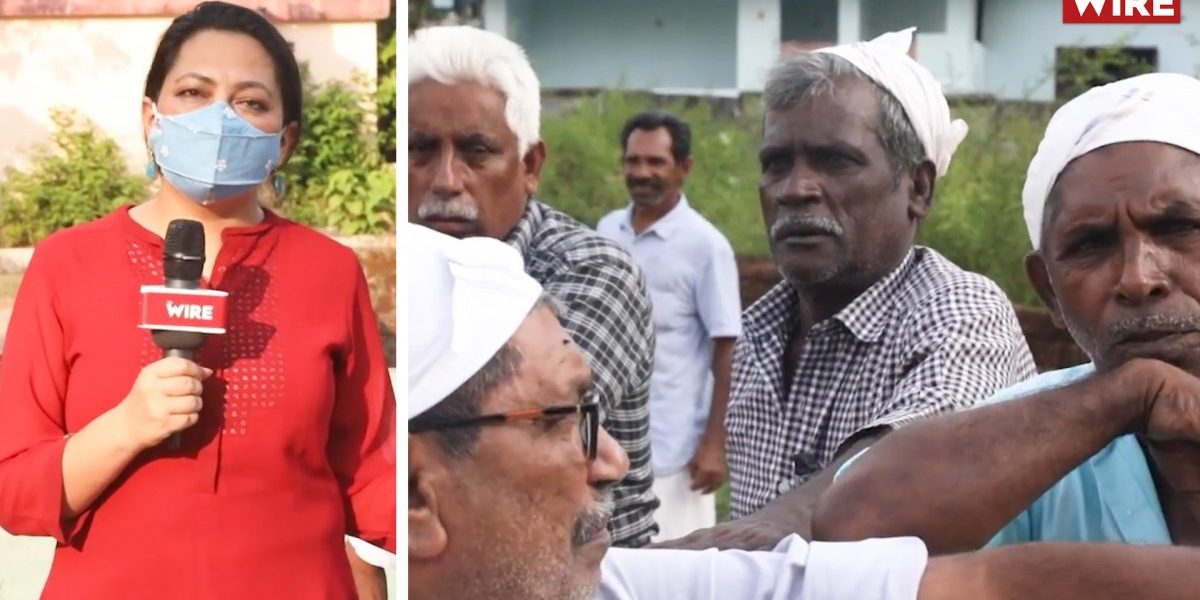 In the Kerala assembly elections, Muslims account for more than 25% of the voters. Senior editor Arfa Khanam Sherwani spoke to people in Mallapuram, where the majority of Kerala‘s Muslim voters reside, to know about their issues.

One of the voters talked about how the state has no restrictions on praying in temples, mosques or churches irrespective of any religion, and how the CPI(M) treats people of all religions as equals.

In Calicut, a voter spoke about how some Muslims were ill-treated and put behind bars during the anti-CAA and anti-NRC protests while no stringent action was taken against a right-wing Hindu man who allegedly raped a minor at a madrassa. Another voter added that the Bharatiya Janata Party doesn’t stand a chance to rule in Kerala.