"It is impossible to teach the history of Mysore without the introduction to Tipu," the report noted. 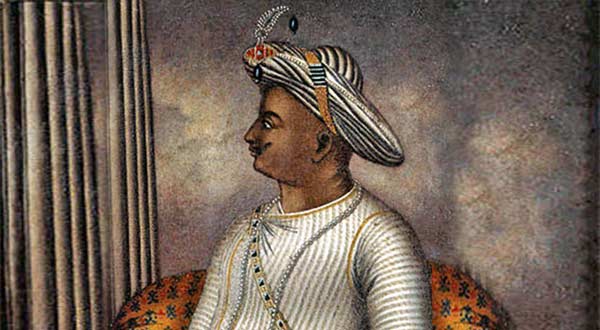 Mumbai: A panel constituted by the Karnataka government has recommended against the BJP’s demand to remove content related to 18th-century Mysuru ruler Tipu Sultan from school textbooks.

A few months ago, BJP MLA Appachu Ranjan had appealed to primary and secondary education minister Suresh Kumar and chief minister B.S. Yediyurappa to drop content related to Tipu Sultan from school textbooks. Content related to the ruler is taught in Class 6, 7 and 10 of the state board.

As per a report in the Deccan Herald, the committee, comprising academicians and historians had submitted the report to the Karnataka Textbook Society on December 9 and expressed an opinion that chapters on the ruler of Mysore currently prescribed in textbooks are only introductory in nature about the life of Tipu Sultan.

“It is impossible to teach the history of Mysore without the introduction to Tipu,” the committee noted in its report.

“We have not arrived at any judgment based on the controversy. Being historians, it was our duty to submit a factual report,” one of the members of the committee has been quoted as having told Deccan Herald. The committee is of the opinion that since the textbook’s content is only introductory in nature and is factual, it should remain in the school curriculum.

Ranjan’s demand had the backing of Karnataka chief minister Yediyurappa, who had in November, said that the state’s primary and secondary education department would be taking steps to remove contents from school textbooks that “glorify” Tipu Sultan. “Such topics must not find a place in textbooks. 101% we are not going to allow such things to happen,” he said in a press meet in Bengaluru.