Karnataka Crisis: Can the Governor Dictate Proceedings of the Legislature?

Vajubhai Vala's letter asking the speaker to hold a trust vote at a certain time has thrown up questions about the autonomy of the legislature and the governor's powers. 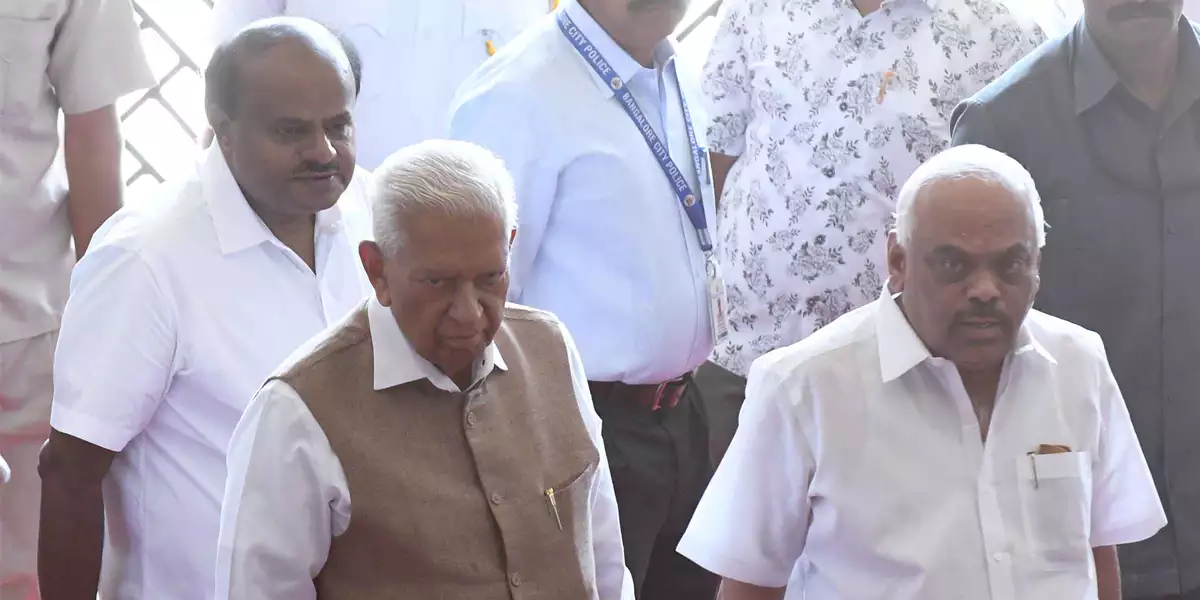 We are yet to see the denouement of the political drama being played out in Karnataka, where exciting scenes were enacted last week in the assembly. The speaker not taking a quick decision on the resignations of 15 MLAs made the proceedings exciting, while the BJP displayed an unexplained keenness to have the resignations accepted at the earliest. The governor’s communication to the speaker to put the confidence motion to vote at 1:30 pm on Friday added another twist, before the speaker’s cool refusal to oblige lent another dimension.

The Raj Bhavan communique threw up at once serious constitutional issues concerning the autonomy of the legislature, as well as the powers or the role of the governor in the matter of conducting the proceedings of the legislature. In this brief article, we will examine this interesting question. We will also look at the possibility of president’s rule in that state, in the backdrop of speaker K.R. Ramesh Kumar’s refusal to act according to the direction of governor Vajubhai Vala.

Speaker is the sole authority

The question that now arises is if under any of the Articles quoted above, the governor can direct the speaker to end discussion on a confidence motion and put it to vote at a particular time. The answer is no. Proceedings of the house are absolutely under the speaker’s control. The speaker alone can decide when a motion should be put to vote, how many members should speak and whether the house has debated the motion enough and so on. No other authority has any power to intervene in this matter.

That is the reason why the speaker of the Karnataka assembly expressed his helplessness in acting on the direction of the governor and continued the debate. If the speaker feels that the debate should continue, he can extend the time allocated to the debate. There is nothing unusual or extraordinary about it. Similarly, if it appears to the speaker that there has been enough debate on a subject, he can immediately close it. In other words, the speaker is the final authority in the matter of controlling the proceedings of the legislature.

Some experts have suggested that the governor can send messages to the legislature and therefore, there is nothing wrong with the governor issuing a direction to the speaker. Sending a message to the house under Article 175(2) is different from directing the speaker to close a debate in the house. A message under Article 175(2) essentially relates to a Bill then pending in the house and though the words “or otherwise” are used, it can’t cover everything under the sun. The Constitution does not envisage a governor who can control the legislature through directions and messages. It must also be remembered that the governor can send the messages to the house only on the advice of the council of ministers. He cannot send any message independently. 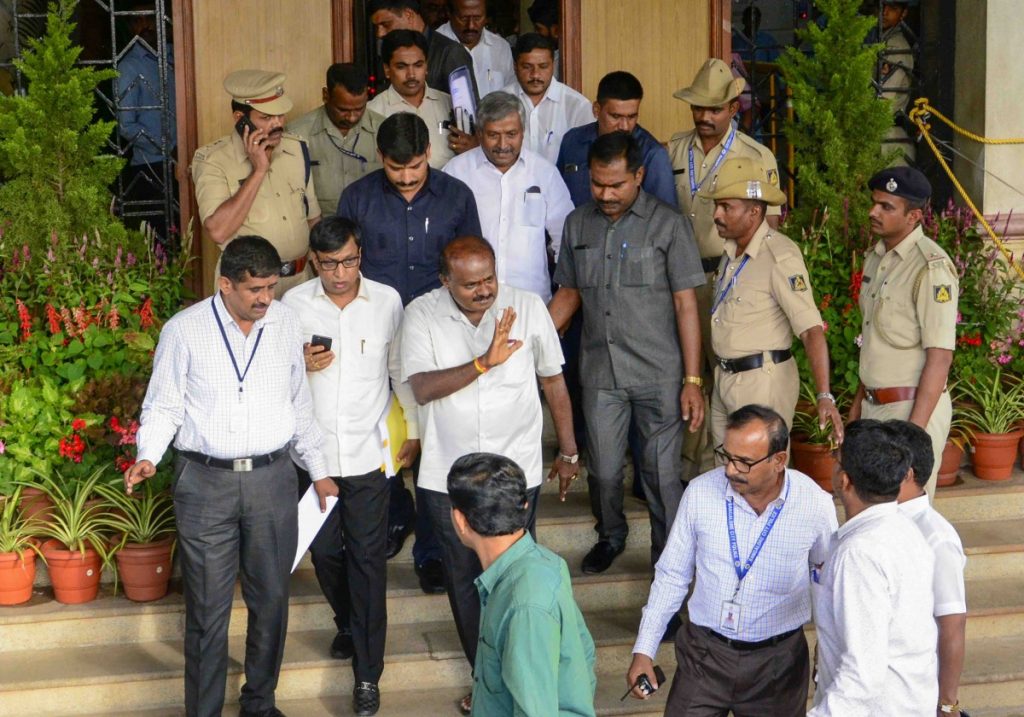 The question of president’s rule

Finally, the question about president’s rule in the state, which can be imposed under Article 356 only if there is a breakdown of the constitutional machinery in a state. There is no sign of such a breakdown in Karnataka. It is usual for a government which loses its majority on the account of defections or other unforeseen circumstances to seek a vote of confidence, or face a no-confidence motion. Till the assembly decides it one way or the other, the incumbent government is presumed to have majority. So, there is no occasion for the president to step in. The constitutional machinery does not breakdown when the speaker decides to continue the debate on the confidence motion for another day, even in defiance of the governor’s direction. The governor’s direction to the speaker has no sanction under the Constitution.

Similarly, the governor’s direction to chief minister H.D. Kumaraswamy to end the debate is not capable of being acted upon, because the chief minister does not control the proceedings in the house. He also does not have the power under the rules to decide when the motion should be put to vote. Even if he makes such a request to the speaker, the speaker is not bound to accept it. It is not very clear what constitutional point the Raj Bhavan wanted to make by giving such directions.

Further, the party in opposition in Karnataka is too eager to see the present government fall and form their own government. It has not been an innocent bystander. Why should they ask for president’s rule when they have been impatiently waiting to form a government of their own? It is of course, a mischievous thought that those 15 MLAs could have gone to Munnar in Kerala to enjoy the natural beauty, instead of going to Mumbai where monsoon has been wreaking havoc. But then, we should know that even the place of vacation chosen by politicians has great political significance.