Legislators have no business to sit in judgement on journalists and it is high time they are stripped of their special privileges. 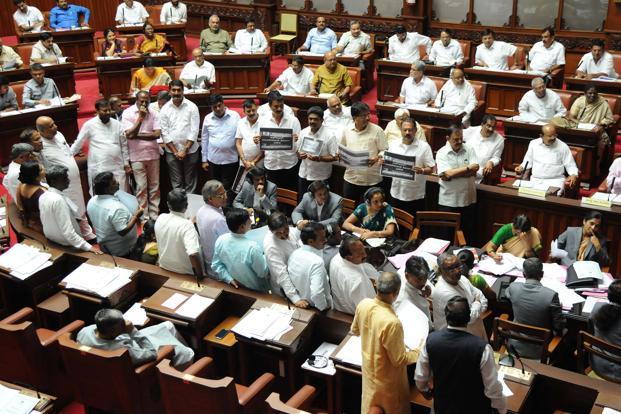 Note: This article was first published on June 16, 2017 and is being republished in the light of United Nations declaring November 2 as the International Day to End Impunity for Crimes Against Journalists.

Karnataka legislators have long had a penchant to haul up journalists for allegedly breaching their precious ‘parliamentary privileges’. The latest to be targeted are Ravi Belagere and Anil Raju, editors of two local weeklies. Speaker of the legislative assembly and head of the House of Privileges’ Committee, K.B. Koliwad, has sentenced both of them to one year in jail and imposed a fine of Rs. 10,000 each for having published allegedly defamatory articles about legislators thus breaching their ‘holier than thou’ privilege.

The point here is not what the two editors published in their journals, because as legal luminaries have pointed out, what they published amounts to defamation and not breach of privilege. The issue here is the colonial legacy called ‘parliamentary privileges’ of elected representatives. This archaic law which allows law makers to become judges and sentence journalists to imprisonment should not even exist in a democracy.

Till 1980, journalism in Karnataka was a staid and somber affair. Even criticism of the ruling elite used to be couched in sanitised conservative words. But then along came Lankesh Patrike with its language of total irreverence and an attitude to call a spade a spade. P. Lankesh, the editor, regaled readers by dubbing the then Chief Minister R Gundu Rao as ‘Gum’ and senior minister S. Bangarappa as ‘Bum’.

Around the same time farmers across the state were up in arms; the Dalit movement was gaining ground as was the Gokak movement which sought prominence for Kannada. There was a strong undercurrent of dissatisfaction against the Congress government. Patrike became the voice of all these issues. The strident attacks by Patrike angered Rao so much that in 1981, he said “All journalists should be thrown into the Arabian Sea’’ at a public function.

But it was his successor Ramakrishna Hegde who really tried to throttle the freedom of the press in the name of legislators’ privileges. Though he was portrayed as the ‘original Mr Clean’, ‘PM in the making’ etc, by the mainstream media, it was once again Patrike that brought out the Revajeetu housing scam, NRIHA land scam and the irregularity in allotting arrack bottling contracts under his watch.

Under the guise of codifying the freedom of the press, Hegde tried to usher in the Karnataka Legislature (Powers, Privileges and Immunities) Bill, 1988. However, since the bill allowed for excessive punishment to journalists there was a public outcry. A couple of months later Hegde was forced to resign following telephone tapping charges. His successor S.R. Bommai gave the Bill a quite burial. 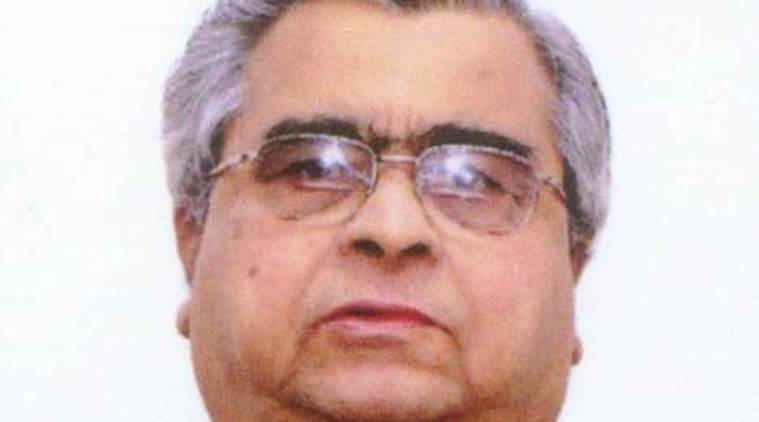 But that was not the case with yet another Janata Party chief minister, J.H. Patel. In one of its cover stories in 1997, Patrike had criticised women legislators for not performing their duties (certainly, the article was not in good taste). Women legislators cutting across party lines had wept copious tears on the floor of the assembly and demanded an explanation from Lankesh. Chief Minister Patel, other ministers and legislators who had borne the brunt of Patrike’s criticism supported the privilege notice.

The sole exception was independent MLA Vatal Nagaraj. Nagaraj, who had physically assaulted Lankesh in 1980 for publishing an article against him, argued that while the article might be considered defamatory it did not attract action under legislators’ privileges. Though the issue created a storm in the assembly for a couple of days, the then speaker Ramesh Kumar subsequently let it die a silent death.

It was not just Lankesh and his publication which were attacked by legislators. Even eminent journalists like T.J.S George were targets of abuse on the floor of the house. Over the years, editors of prominent dailies and weeklies have been summoned before the Privileges Committee on a regular basis (including this author). The committee seems to be of the firm opinion that referring to legislators in the singular, criticising their actions outside the house, exposing their abuse of power is beyond the purview of journalists merely because they are ‘elected representatives’ and hence more equal than others. Most complaints are settled with a reprimand or publication of an apology (however insincere).

In 2012, when Jagadish Shettar of the Bharatiya Janata Party (BJP) was chief minister, two MLAs ensured that an editor was made to apologise to the legislative assembly. Abhay Patil, a BJP MLA and Shyam B. Ghatage, a Congress MLA had alleged that Tarun Bharat, a Marathi daily published from Belagavi, had published “baseless” reports against them. The then speaker K.G. Bopaiah had referred their complaints to the Privileges Committee which had found Kiran Thakur, the editor of Tarun Bharat, guilty. Thakur was made to stand in a make-shift dock especially erected in the Assembly, and say “I am sorry. My newspaper has never published any material to undermine the dignity and supremacy of this house”. Though a colleague was made to undergo this public humiliation, strangely, the media fraternity in Karnataka was silent.

With the number of 24X7 Kannada news channels increasing, things are becoming murkier. Needless to say, there is no dearth of local clones of Arnab Goswami. They are just as aggressive in shouting down participants with a different point of view, even more patriotic than the self proclaimed nationalist himself and are prone to exaggeration while ‘breaking news’ every minute of the day.

In March this year, several Congress, BJP and Janata Dal (Secular) MLAs joined hands to condemn TV channels for “projecting them in poor light’”, “twisting facts” and “reporting false news”. BJP MLA Suresh Gowda, who was caught on CCTV camera assaulting a worker at a toll booth, complained on the floor of the house that he was termed “rowdy Suresh Gowda” by a TV Channel. “They use words like goonda and rowdy casually. They even use it against public representatives,” he said.

Finally, Koliwad announced that a House Committee, consisting MLAs from all parties, would be set up to frame rules and regulation for the media. This naturally evoked sharp criticism from the media fraternity. Funnily enough, though several BJP MLAs had insisted on forming of guidelines for the media, they later refused to be part of the Committee saying they did not believe in curbing the freedom of the press. In the face of severe opposition this committee seems to have now slid into sleep mode.

The issue is back again, thanks to the sentencing of Belagere and Raju. Belagere’s style of journalism is certainly not to everyone’s liking. No one seems to know much about Raju or his periodical Yelahanka Voice. Yet, what is important is that legislators have no business to sit in judgements on journalists. It is high time they are stripped of their special privileges. If they feel they have been defamed, let them, like other ordinary citizens, take recourse to legal remedy under various sections of the CRPC. Constitutionally, that would be the right thing to do, instead of sentencing their critics under an archaic law.

Gauri Lankesh is a senior journalist.