Watch | 'Impossible to Foresee UP Outcome; No Change in My Ties with Mamata': Prashant Kishor

Kishor stresses that the outcome of the UP election must not be seen as a semi-final which will determine the parliamentary polls in 2024. In an interview where he discusses the state elections taking place, along with national politics and speculation in the press about his own relationship with Mamata Banerjee and Nitish Kumar, Prashant Kishor says that no one knows what will happen in Uttar Pradesh and it is close to impossible to foresee the outcome.

Kishor also cautioned people against judging the outcome by the size of the crowd at political rallies. This was his answer when he was asked if the huge audience in Kanpur for Akhilesh Yadav’s road-show and rallies were an indication of electoral outcome.

In connection with the present UP campaign, Kishor said that the impact of polarisation in 2022 will not be any different to what we have seen in earlier elections. He said data shows that around 50% of Hindu voters can be and often are affected by a polarised campaign. The rest are not. He sees no reason why in 2022 the percentage should be higher.

Kishor said that essentially the UP campaign is a two-party fight and accepted that Congress and Bahujan Samaj Party are likely to be third and fourth, although not necessarily in that order.

In the interview, Kishor is also questioned about the elections in Punjab, Uttarakhand and Goa. He is also questioned about a PTI story on Goa Trinamool Congress president Kiran Kandolkar having accused both Prashant Kishor and I-PAC of abandoning TMC candidates once the polling was over. He makes clear that although he was in Goa he was not involved in the TMC campaign. He was only observing and studying the situation, as he put it.

In the 70-minute interview to Karan Thapar, Kishor also spoke about his relationship with Mamata Banerjee and said there was “absolutely” no change in it. He said he laughed at the speculation about his alleged differences or a rift with her. These are stories spread by journalists seeking headlines, he said.

When questioned about a report, put out by ABP Television, that his dinner meeting with Nitish Kumar on Saturday (February 19) was part of a strategy to create support from different opposition parties for Nitish Kumar as president in the forthcoming elections later this year, Prashant Kishor said “there is not an iota of truth” in this. He said he is not the “sarpanch” of this country. He said his meeting with Nitish was simply “social shishtachar”. 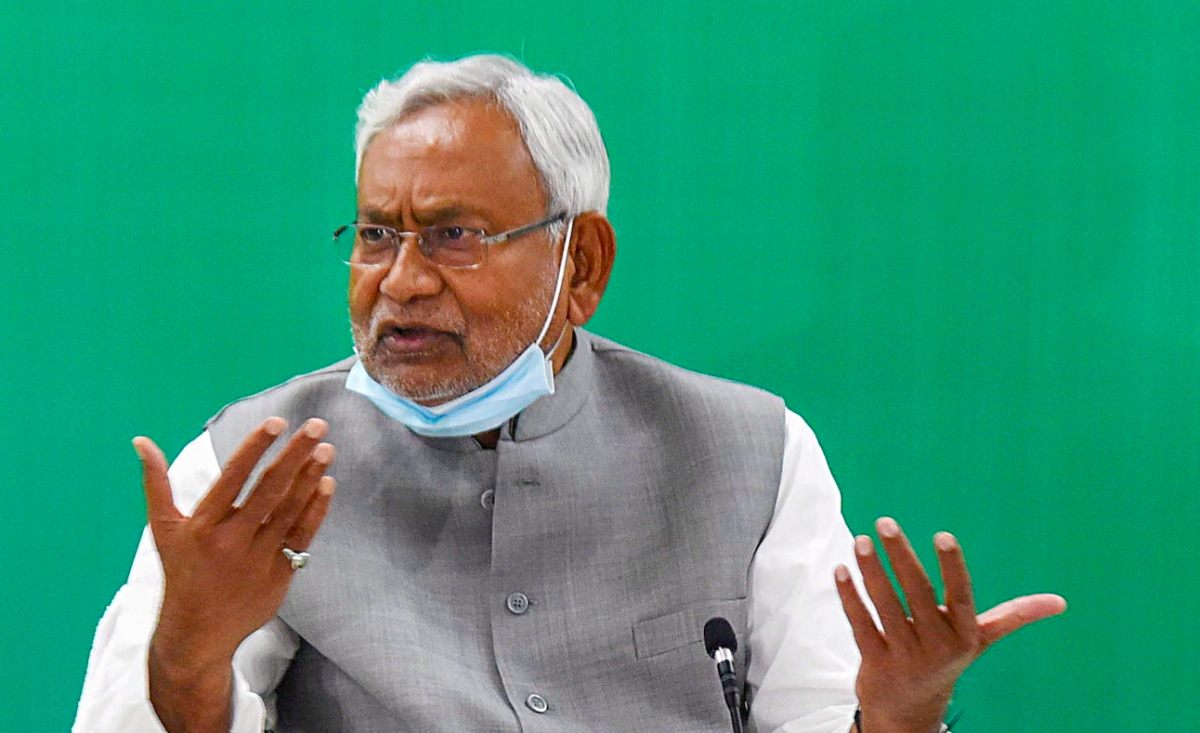 In the section on national politics, Prashant Kishor was questioned how the opposition can counter the BJP ideology which combines Hindutva with welfarism and nationalism. Kishor made clear that to ideologically counter the BJP at least two of its three appeals have to be forcefully tackled. He also indicated that challenging Hindutva by claiming it’s not real Hinduism “doesn’t cut much ice”.

Speaking specifically about Congress, Kishor said that the idea and space Congress once represented i.e. its concept and ideology should be thought of separately to the present structure of the party and the problems it is facing in functioning properly. The two are separate. He said the space and idea of Congress cannot be filled by any combination of regional parties nor can that space be taken by the BJP. Even if Congress itself is unable to fill the space, it will remain.

Asked specifically if Rahul Gandhi is an asset or liability, Kishor refused to answer the question. However he did say that this is something for the Congress to judge.

In the interview to The Wire, Kishor also discusses the dominance of Modi. He says that Modi’s ability to listen patiently is perhaps his greatest strength and explains why.