A united opposition and the failure of the BJP's Hindutva plank in a region where pending sugarcane dues had farmers riled up has greatly cost the saffron party. Kairana, where in 2014, the BJP’s Hukum Singh had won by a massive margin of over two lakh votes, has been the saffron party’s Hindutva laboratory in western UP. The party has used the Jat-Muslim Muzaffarnagar riots and the so-called exodus of Hindus from Kairana due to ‘threat from Muslim gangsters’ in an attempt to consolidate Hindu voters in the region.

However, in the Kairana by-poll, necessitated due to the death of Hukum Singh, electoral gains from polarisation dried up for the BJP in the face of a united opposition and a certain degree of anti-incumbency both at the state and Centre. The issue of pending sugarcane dues in a constituency where sugarcane is the main cash crop for farmers became for the saffron party an albatross around the neck. 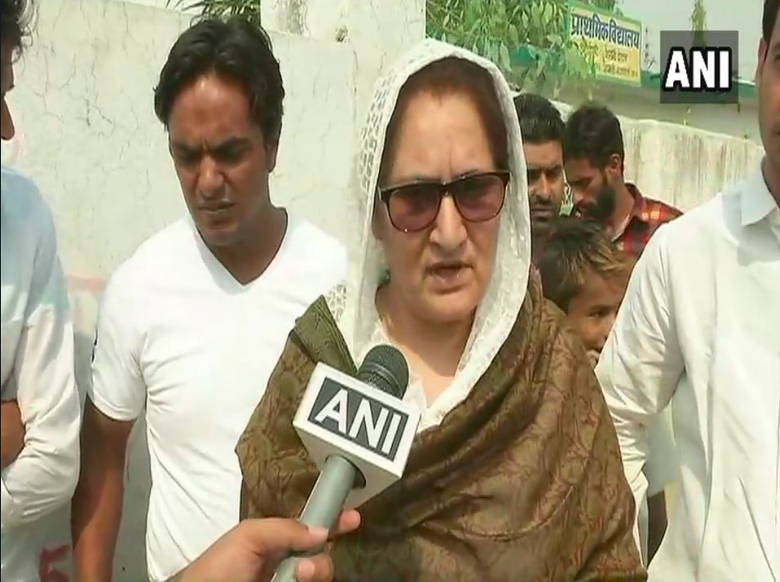 Sanjeev Balyan, BJP MP from Muzaffarnagar and in-charge of the Kairana by-polls, admitted in a recent interview to The Wire that the issue of pending sugarcane dues has riled even those who supported the party in the past.

The BJP struggled to set the agenda

In a Lok Sabha seat that the BJP had won by over two lakh votes in 2014 and held three of the five assembly segments in the 2017 UP assembly elections, the BJP’s campaign for the 2018 by-poll was insipid. While the alliance, represented mainly by the RLD and the Samajwadi Party (SP), went to voters with a wide range of issues, both local and national, the BJP struggled for ideas.

It tried to bring the ‘issue’ of a Jinnah portrait in the Aligarh Muslim University to relevance in Kairana. However, Jayant Chaudhary’s strong and immediate retort: “What will be the poll agenda in Kairana – gannah (sugarcane) or Jinnah?” nullified the BJP’s ‘Jinnah’ plank at a time when sugarcane farmers are faced with mounting dues.

A senior BJP leader, on the condition of anonymity, told The Wire a few days before polling, “Jayant made it a binary when he said that. The message was that if BJP tried to consolidate Hindu votes by invoking issues like Jinnah and Hindu exodus, it was doing it at the cost of sugarcane farmers. This has made it difficult for the BJP to go all out in its effort to consolidate Hindu votes in that fashion because there is a fear of alienating the peasant class, which is the most crucial in this election.”

Pending sugarcane dues of Rs 13,000 crore have been a cause for much hardship for farmers in the region. They have had to resort to selling their produce in local jaggery producing units for a substantially lower price as payment from sugar mills have been intermittent and delayed. 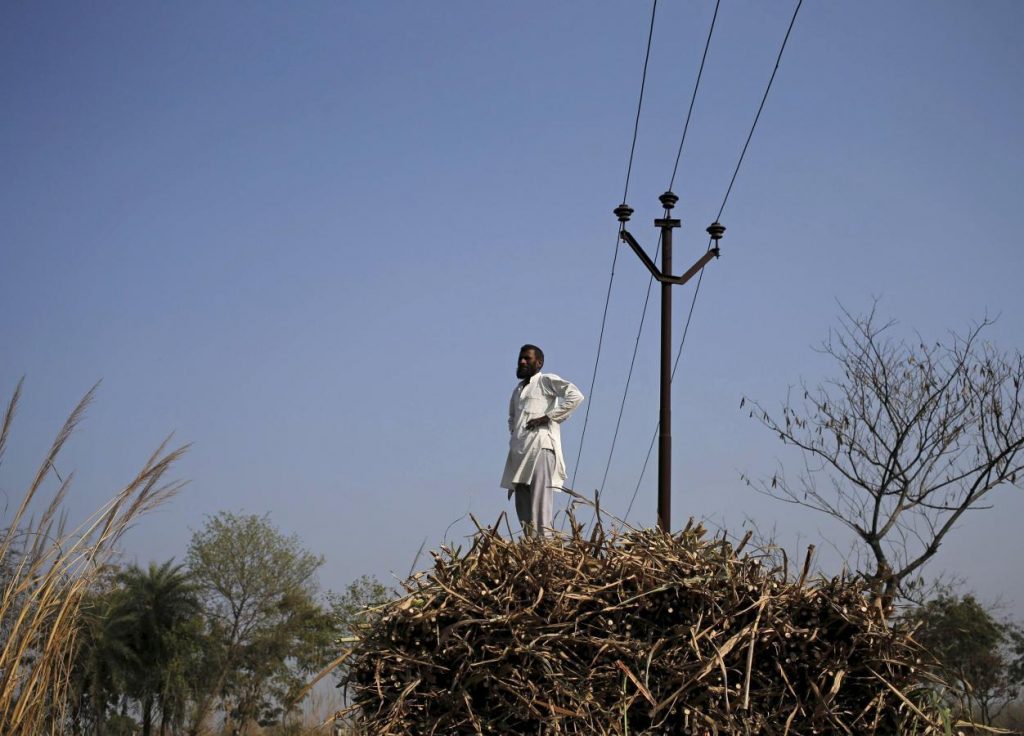 Pending sugarcane dues of Rs 13,000 crore have been a cause for much hardship for farmers in western Uttar Pradesh. Credit: Reuters/Anindito Mukherjee

The alliance of the SP-BSP-Congress-RLD provided a formidable challenge to the BJP in terms of pure arithmetic. According to estimates, Kairana has 16 lakh voters with 5,50,000 Muslims, 2,80,000 Dalits and 1,90,000 Jats, totalling 63% of the electorate.

“We were always up against it since there was only one opposition candidate. The votes against the BJP did not get divided. We knew it was going to be a challenge especially with a large number of Muslim voters in Kairana. It is fair to say that we need a strategy to counter the opposition alliances and we don’t have one right now,” said a senior BJP leader from western UP.

Neelanjan Sircar, a senior fellow at the Centre for Policy Research, believes that the BJP is bound to struggle in the face of opposition unity. “The maximum vote-share that Hindutva alone as a strategy can bring the BJP across the country is around 35%. If the opposition is united they too can easily get that kind of vote share. So, it will be a struggle for the BJP wherever they come up against a united opposition”.

BJP leaders from western UP, in private conversations, have expressed displeasure with how the party has functioned in the region since 2014. “Local leaders who have been around for decades are bypassed. Their opinions are not even sought. People are brought in from outside. The local workers feel cheated. Motivation, in such a situation, is bound to be low,” said one of the party’s most senior leaders from the state, who happens to be from western UP.

For the Kairana by-poll, in particular, local leaders felt that the organisation stood weak as local leaders were not made a part of the campaign. “Several senior leaders, not just me, were ignored. Meetings were held in our cities and we were not even called. The organisation stands weakened in such a situation. You bring in people from outside who don’t understand the region to fight such a difficult election, you are bound to lose,” said the BJP leader.

A lifeline for the RLD

Until yesterday (May 30), the RLD had zero elected representatives in the Lok Sabha and the UP Vidhan Sabha. In the 2017 assembly elections, it polled a 1.8% vote share. In the 2014 Lok Sabha elections, RLD president (Ajit Singh) and vice-president (Jayant Chaudhary) both lost their own seats. The party has blamed its dwindling fortunes on the break-up of its core vote base of Jats and Muslims after the Muzaffarnagar riots of 2013.

At such a time, the responsibility to contest the crucial Kairana by-poll on behalf of the alliance was seen both as an opportunity and a test for the alliance. “It is a test for the RLD as much as anything. Do they still have some sway in western UP? The results will decide whether they will be a part of the alliance going forward,” a senior SP leader told The Wire before the polls.

A victory in the by-poll gives the RLD a lifeline and a probably a confirmed place in the broader opposition alliance in UP.

“We can now go to the negotiations with something to show for and also bargain hard for seats in western UP. This is a major, major victory for the RLD. It puts us back on the national stage,” said a senior RLD leader.