“I had suspicions earlier, but now have no doubts,” Anuj Loya told a press conference, requesting the media “not to harass the family.” 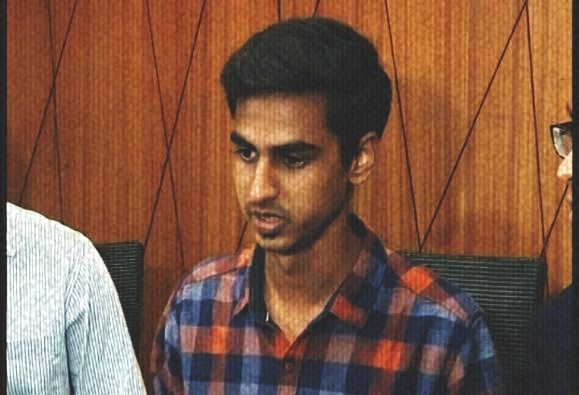 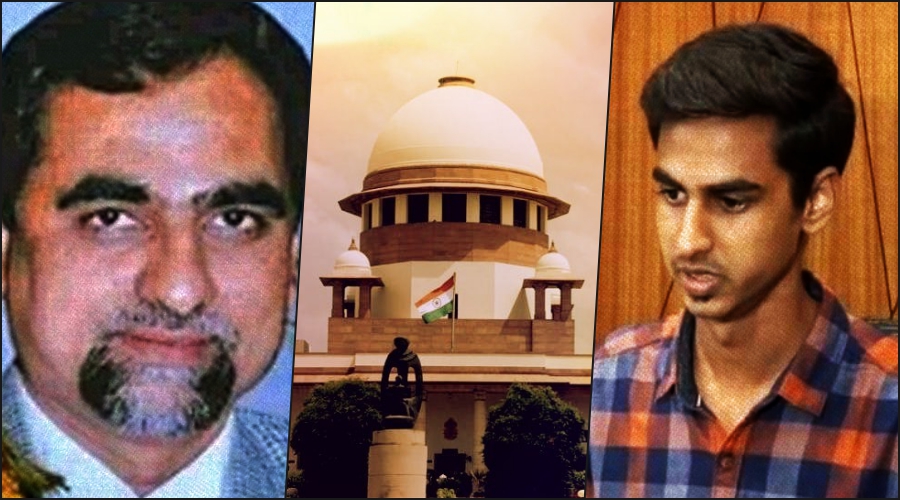 Mumbai: The son of special CBI judge Brijgopal Harkishan Loya – whose December 2014 death is the subject of heightened controversy now in the aftermath of this week’s judges revolt – on Sunday reiterated that he doesn’t have “any suspicion” about his father’s death and that the family was not making allegations against anyone.

He was speaking at a hurriedly arranged press conference at the offices of the top Mumbai law firm, Naik and Naik, and was accompanied by the firm’s Ameet B. Naik, whose clients in the past have included Amitabh Bachchan. Naik, who moderated the interaction, limited the number of questions reporters could ask and frequently sought to intervene on Anuj Loya’s behalf.

Asked about his own February 2015 letter in which he had asked for an enquiry, Anuj, 21, said, “That was an emotional turmoil period so that time there were suspicions but now we are clear with it.” Asked whether he ever harboured suspicions over his father’s death, he said, “I was in emotional turmoil, right now I am in emotional turmoil.” At this point, Naik told reporters it was not fair to “go by what has happened historically”.

Questions have been raised about the sudden death of judge Loya, who had been hearing the case of the alleged extrajudicial killing of Sohrabuddin and his wife Kauser-bi by the Gujarat police in 2005. Statements by members of the judge’s family – particularly his father and sisters – questioning the circumstances surrounding Loya’s death have led to demands that there should be an inquiry.

Loya died of a heart attack in Nagpur, where he had gone to attend the wedding of a colleague’s daughter. Judge M.B. Gosavi subsequently took over the Sohrabuddin case and within the month dropped all charges against BJP president Amit Shah, who was one of the accused in the case. The CBI, which had investigated the case and filed a voluminous chargesheet against Shah and others, has refused to appeal the discharge.

“I fear these politicians can harm any person from my family,” Anuj Loya had written in 2015. “And I am also not powerful enough to fight with them… There is threat to our lives.”

Loya’s death, which came into the public eye following a report in Caravan, was referred to by the four Supreme Court judges who held a press conference on Friday, when they admitted that they had gone public about their differences with Chief Justice Dipak Misra in part because of the manner in which the prayer for an inquiry into Loya’s death had been assigned by the CJI to a particular bench of the court.

Speaking to reporters, Naik said there was no need to “politicise the case.” “This is a tragic event. Let it remain the way it is, non-controversial.” Retired judge K.B. Kadke, a family friend of the Loyas, said at the press conference that the family should be left alone as “they have suffered for three years.” Anuj Loya had earlier, on November 29, 2017, written to the-then chief justice of the Bombay high court Manjula Chellur that the family had no suspicions about the circumstances of his father’s death. “The family had no doubts about the integrity of investigating agencies,” the Times of India quoted his letter a stating.

In fact, the late judge’s family members, including his father, had earlier told Caravan that there were a number of inconsistencies in what they had been told about Loya’s death. Anuj Loya himself had written a letter soon after his father’s death expressing misgivings and asking for an investigation.

Reminded by reporters about the stand taken recently by his grandfather and his aunts, including Anuradha Biyani, who spoke at length to Caravan, Anuj said that all members of the family were now on the same page and no longer had suspicions about the judge’s death. Even they are clear with it. They had some suspicions because of emotional turmoil at that period. So right now even they are clear with it and even they don’t have any issues.”

Asked if he still favoured an inquiry into his father’s death, Anuj said, “I am no one to decide it.” Pressed again, he insisted he did not have any suspicions but then added, even as the lawyer cut off this line of questioning, “I am not the one to decide it.”

When Biyani was asked by an NDTV reporter after the press conference whether she agreed with Anuj Loya’s characterisation of her views, she said, “I have nothing to say.” She had earlier told Caravan that her brother had told her that justice Mohit Shah had offered him a bribe of Rs 100 crore to give a favourable verdict in the Sohrabuddin case.