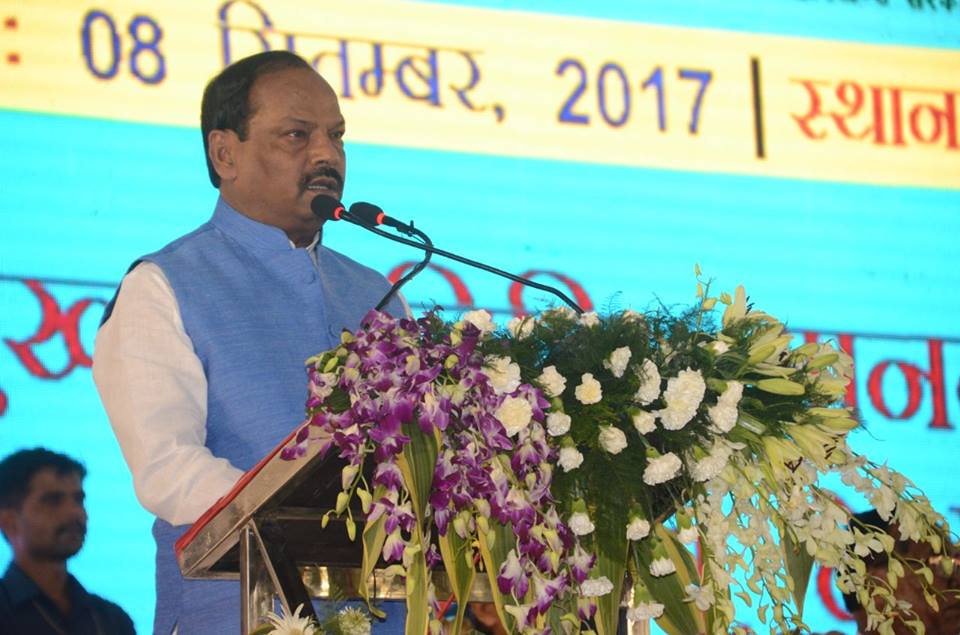 Catholic Bishops Council of India (CBCI) secretary-general Theodore Mascarenhas said in his letter that he was compelled to write to Modi as he was disturbed over the politics of hate unleashed in Jharkhand.

According to a report in the Telegraph, Mascarenhas said Modi had personally campaigned before elections in Jharkhand in 2014 on the inclusive plank of sab ka saath, sab ka vikas that “made Raghubar Das the chief minister of the state,” but Das had begun “vitriolic attacks against the Christian community”.

He added, “If the chief minister is unable to control his ideological hatred, then it is time for him to go”.

Last week, an effigy of Ranchi archbishop Cardinal Telesphore P. Toppo was burned by the Hindu Jagran Manch. Following the incident, Mascarenhas expressed apprehension that this hatred being spread against Christians could soon “turn into physical violence”.

“Mr Raghubar Das and his advisors, at least in the past few months, have not shown affiliation to the ideology you are proclaiming. I appeal to you, honourable Prime Minister, with trust and hope to intervene and curb the spread of hate created by the chief minister of Jharkhand. Jharkhandis and Jharkhand deserves better,” the senior cleric wrote in the letter.

A month before the anti-conversion was passed by the state assembly, government advertisements were released in papers which handed out stiff prison terms and cash penalty to organisations and individuals forcing conversions. On this, Mascarenhas said it contained “a spurious quote of Mahatma Gandhi without naming the source to vilify the Christian community”.

According to the Telegraph report, he went on to say that the ad accused Christian missionaries of converting poor Dalits and tribals who are described as “simple and mute as cows”, and sarcastically asked if the Jharkhand government had come into power with votes from these simple creatures.

“We are not speaking about ourselves, we are speaking about the people of Jharkhand,” he said, wondering why so much money was spent on full-page ads sowing hate when healthcare for children was deteriorating in the state.

Mascarenhas also questioned if there was any hidden logic behind Jharkhand’s new land acquisition amendment Bill that was passed with the religion Bill on the same day “in record time, practically without discussion,” he went on to say.

“One wonders if the hatred-filled advertisement and the religion Bill were smokescreens for the real act of the amendment to land acquisition Act. Is there something more than meets the eye, especially since the governor had earlier refused to sign amendments to the Chhota Nagpur Tenancy (CNT) and Santhal Pargana Tenancy (SPT) Acts,” he went on to ask.