Jay Amit Shah and the Khandvalas: Corporate Governance is Also About the Company One Keeps

Now that the government has stepped in to bat for BJP president Amit Shah's son, it should clear up questions about Rajesh Khandvala's KIFS – with which he has had business dealings. 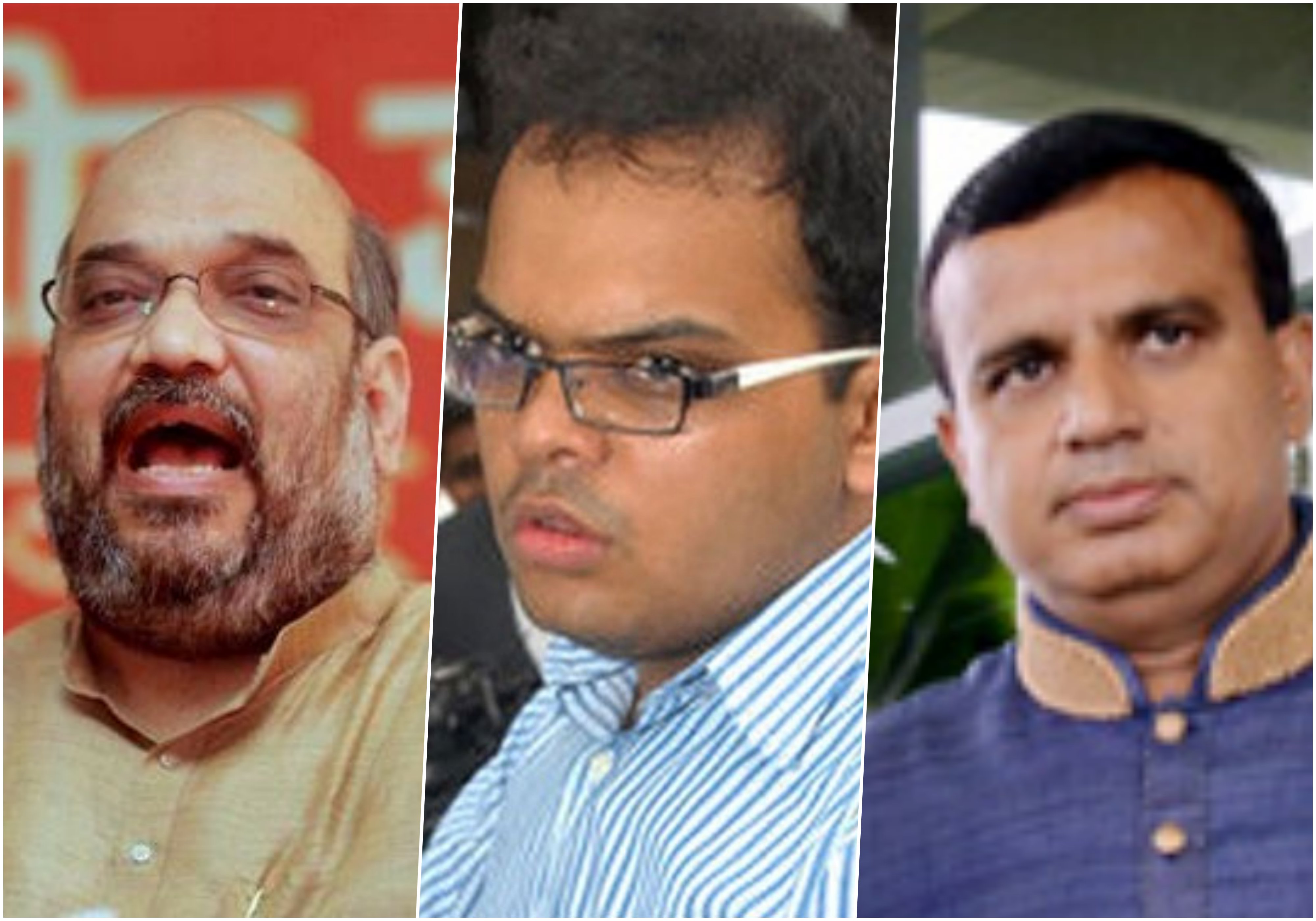 Rohini Singh’s story in The Wire on October 8 was a recital of facts on record. The meteoric rise in the financial fortunes of Jay Shah’s Temple Enterprise is a story of numbers  that could be explained as a text book case of superb management or, if not, by the providential infusion of finances. As yet no explanation at all has come forth, except governmental assertions of the legitimacy of a private business.

A defamation complaint, whatever its merit or lack of it, is no explanation to the public, and can never be a substitute for democratic accountability. Now that the government has stepped in without a moment’s delay not only to vouch for the legitimacy of Jay Amit Shah’s business dealings, but also by anticipating his need for legal representation by giving permission for the additional solicitor general to take up cudgels on his behalf – well before even the publication of the story – the matter is squarely one of governance and hence one which calls for answers to the public. Even otherwise, corporate governance is by itself a matter that calls for accountability to the public.

India is a democracy and the public’s interest in both political and corporate governance means the call for explanations cannot be simply brushed aside. The manner in which some trading companies were opened and shut by Jay Shah, son of BJP president Amit Shah, for example, raises many serious questions which still elude answers. While railway minister Piyush Goyal contended these were legitimate businesses which were run and shut by Jay Shah, the questions that need clear answers are whether regulatory and corporate governance norms were properly followed in the way some of these businesses were conducted.

These answers could be provided by the Reserve Bank of India/Securities and Exchange Board of India or even the finance ministry which broadly interfaces with these regulatory institutions.

The first aspect which needs regulatory clarity is what is the nature of the relationship between Jay Shah and Rajesh Khandwala, owner of KIFS Financial Services, which lent Rs. 15.78 crore to Shah’s company Temple Enterprise Pvt Ltd in the form of an unsecured loan.

The relationship between Jay Shah and Rajesh Khandwala is no ordinary matter because Rajesh Khandwala, the lender of an unsecured loan, was also a partner with Jay Shah in a limited liability company, Sattva Tradelinks, which was opened and shut within the same year in 2015.

There are strict NBFC norms which govern a business relationship where the lender becomes a partner in another business with the borrower. For one, specific RBI permission is needed to ensure that no conflict of interest arises when a lender becomes an equity partner with the promoters of the borrowing company. This becomes a very complicated business relationship and it this risk that partly discourages the RBI from allowing diversified corporate groups to own a bank. There is always the risk of such corporate groups’ promoters channeling funds to other businesses where they may have an interest.

So did Rajesh Khandwala’s NBFC, KIFS Financial Services, take RBI permission when he formed Sattva Tradelinks, a limited liability company in partnership with Jay Shah? These are regulatory issues which need answers.

The nature of business interactions between Jay Shah and Rajesh Khandwala, therefore, points to a special relationship. In this context it may be interesting to study the background of the Khandwala family which has been in the share broking and financial services business for over two decades. The record shows a persistent, regulatory discord with SEBI, which had imposed fines and trading bans on them from time to time. Rajesh Khandwala and his brother Jayesh P. Khandwala have been running businesses under the KIFS banner since 1995, as a family enterprise.

As per the information memorandum submitted by KIFS Financial Services to the Bombay Stock Exchange (BSE) at the time of its public listing in May 2013, a prohibitory order was passed by SEBI against Jayesh P. Khandwala, the brother of the managing director and promoter of the family entity back in 2006.

However, the SEBI order was set aside by the Securities Appellate Tribunal (SAT) in April 2012 and remanded back for further trial. At this point, it was also clarified in the record of the proceeding that Jayesh Khandwala was neither a director nor a shareholder of the applicant company and has no interest in the assets of the applicant company. The proposed listed company had only Rajesh Khandwala as promoter because the elder brother’s reputation had taken a beating following alleged market transgressions of the family firm in its previous avatar.

KIFS Securities, a portfolio manager that also controls KIFS Financial Services, had several run-ins with SEBI and there were also several criminal cases pending against it in various courts, as per the disclosure document filed by the company with the stock market watchdog in October 2015. Note that this is information provided by the company itself in the disclosure documents required for listing.

KIFS Securities was earlier known as Khandwala Integrated Financial Services and its name was changed in May 2010 on conversion from a private limited to public limited company.

In November 2006, SEBI, in a disgorgement order, indicted KIFS for its role in the IPO scam earlier that year. When a person or entity in the securities market makes a profit by fraudulent means, a disgorgement order is issued to repay those gains to affected investors with interest. The matter was settled through the consent order mechanism in which KIFS neither admitted or denied guilt.

In May 2007, the regulator passed an ad-interim ex-parte “cease & desist order” in the matter of NSE F&O transactions. Again the matter was settled through a consent order.

In the same year, SEBI initiated inquiry proceedings against the KIFS group in a dispute relating to trading of Ranbaxy Laboratories shares. In 2010, SEBI issued a warning to KIFS in an inquiry proceeding in the matter of www.valuenotes.com.

KIFS, however, claimed that there was no pending “material” litigation or legal proceeding against it. KIFS also said that there were no material civil cases pending against it but admitted there are disputes relating to broking and depository participant services. Thus KIFS claimed that the series of criminal and regulatory proceedings enumerated above were not material to their business prospects.

KIFS had also formally admitted there were cases in which it was fined by the exchanges, depository, SEBI in the routine course of business for violation of securities law, which it claimed, do not ‘materially’ affect its finance and operations.

A criminal case of cheating was filed against KIFS in the court of the Chief Judicial Magistrate, Bhavnagar. The case was still pending when the company filed the disclosure document with SEBI.

In sum, the background of Khandwala and KIFS  itself raises a lot of issues of propriety and governance which could have a bearing upon the nature of the partnership between Rajesh Khandwala and Jay Shah.