Leaders of the women's wing of the IUML's students unit have said that they were verbally abused at a state-level meeting in June 2021. 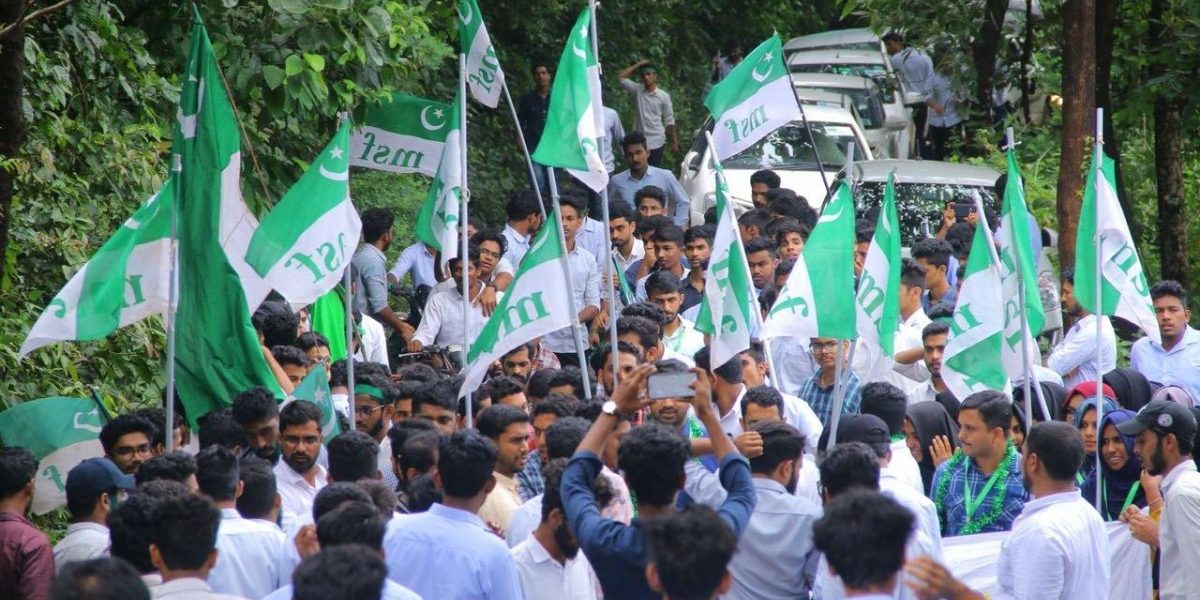 Bengaluru: The members of Haritha, the women’s wing of the Muslim Students’ Federation – which in turn is the students’ wing of the Indian Union Muslim League – has approached the Kerala state women’s commission with complaints of harassment against their peers in the students’ and political body, as well as allegations of inaction against both entities.

On June 22, according to The News Minute, the Muslim Students’ Federation (MSF) organised a state leadership meet in Kozhikode. Here, according to Haritha members, MSF leaders called them “infertile feminists”, and that when Haritha members spoke up with their views during the meet, they were told “even prostitutes” have views.

However, IUML reportedly sided with the MSF, failed to act on the allegations and, in the third week of August 2021, froze Haritha. The News Minute stated that IUMF’s response prompted Haritha members to approach the state women’s commission. At this point, IUML attempted to “settle” the issue, according to Indian Express, saying the people who had been objectionable remarks at the Kozhikode meeting in June would “express their regret on social media” and lift the freeze on Haritha.

Shortly after, MSF state president Navas stated: “I have informed the party leaders that I was willing to accept any action on the issue. At the MSF meeting, I didn’t make any malicious comments. If anyone has misunderstood me or has faced any pain over my talk in the meeting, I express my regret.”

But Haritha’s leadership stood its ground and demanded stronger action against the people it had accused. The IUML was not willing, and has since maintained the freeze and accused Haritha’s members of indiscipline.

On September 8, IUML general secretary P.M.A. Salam issued a statement in Malappuram saying that Haritha’s current setup was being dissolved because of its members’ alleged failure to maintain discipline and, he added, the term of the incumbent committee had expired. At least one count of indiscipline, according to Indian Express, is that the members of Haritha refused to withdraw their complaints.

Simultaneously, Shahida Kamala, a member of Kerala’s women’s commission had said Haritha’s leaders were scheduled to meet members of the commission on September 7, but missed their appointment. According to Indian Express, Kamala said:

“They did not appear for the sitting, citing the COVID-19 situation, and wanted to postpone the hearing to the commission’s meeting in Kozhikode next week. Due to the Nipah scare, we don’t know whether the next sitting will be possible in Kozhikode. The complaint was given by three Haritha leaders. But they said around 10 persons wanted to depose before the commission. We are ready to hear them anywhere.”

The IUML is allied with the Congress party in Kerala (Congress chief Rahul Gandhi was elected to the Lok Sabha from Wayanad). In response to the infighting at IUML, minister of state for external affairs, and a BJP Rajya Sabha MP, V. Muraleedharan, told ANI that IUML’s actions reflect its “anti-women approach”.