It's Time for Citizen Scientists to Assert Themselves

For us, it is a calling of citizen scientists. This realisation of our responsibility as a national community is new and so the question of why we didn’t do it earlier doesn't arise. 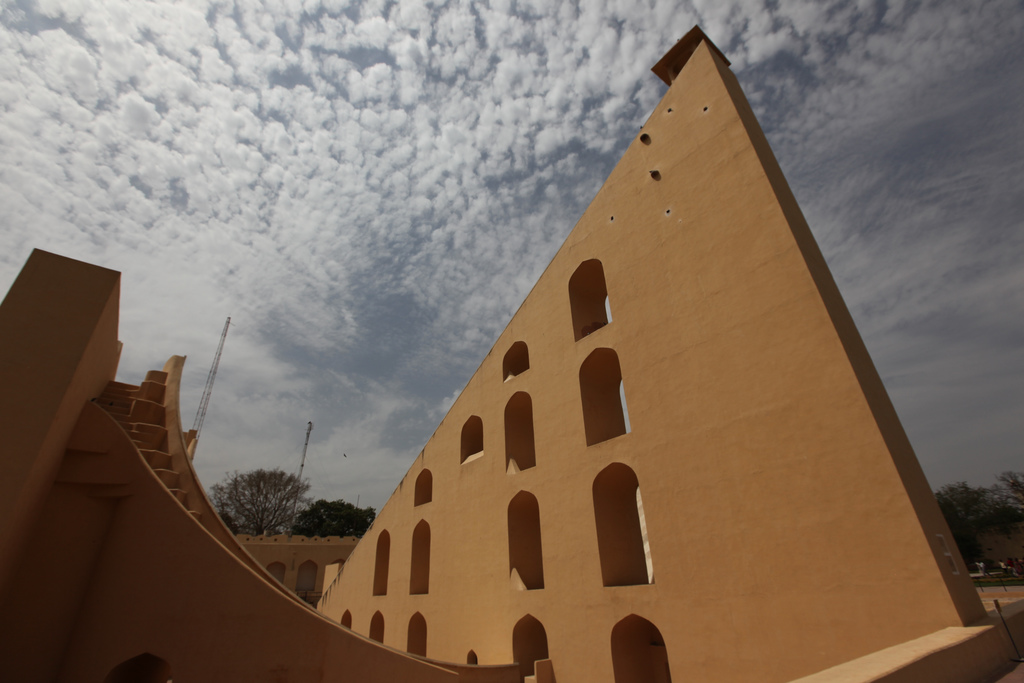 In a democracy, everyone is first a citizen and then anything else according to one’s profession – writer, artist, doctor, engineer, businessperson, worker, farmer, scientist and so on. The strength of democracy depends upon how alert its citizens are. It is therefore incumbent upon one and all that we must respond to wider concerns and issues as citizens in an informed and rational manner.

Scientists, as adherents of the scientific method, also have a special responsibility to propagate the appreciation of the scientific method and its application to various issues of wider social relevance and import. Scientists, therefore, also have a bounden duty as public intellectuals, like writers and sociologists, of engaging in discussion and discourse on issues beyond their actual field of study. That is to educate and guide people on involved issues so that they can form an informed opinion and take rational decisions.

Unfortunately, the scientific community by and large has not responded adequately to what is happening around them. The voices of dissent and protests are generally from writers, artists and social scientists, and more so from social activists. A certain degree of social activism should be part of one’s intellectual dharma. No socially conscious person can keep oneself isolated and aloof from the society at large.

The petition we circulated – asking for stoppage of communal hatred and polarisation of society – should be seen in this perspective: That scientists are conscious of their social commitment and are joining the wider fraternity in voicing their concern, pain and anguish. The appeal is not only to the government through the President of India for appropriate action but also to people for social harmony and empathy. What is at stake is not only the Indian nation but Indian civilisation, which can’t be anything else but plural. And it is this plurality which is the greatest strength and distinguishing feature of our society and culture. It is, therefore, a calling for sanity and good sense and to that all citizens – irrespective of their other identities – must respond with utmost strength at their command and sustained commitment to protect and enhance our civilisational heritage.

In the past, scientists have expressed themselves as a group against the Indian atomic bomb while the socially conscious among us joined the voice of dissent through other groups. Now, some of us felt that we should join as scientists the voice of concern and anger on the present happenings, which threaten Indian society as a vibrant cosmos of great diversity and richness. For us, it is a calling of citizen scientists. This realisation of our responsibility as a national community is new and hence the question of why we didn’t do it earlier does not arise.

By itself, what we are doing may not have much effect but it is important for us as citizens to not remain silent but join other voices of protest and indignation. If the overall voice becomes loud enough, nobody can afford to ignore it. This is a true Gandhian legacy, and we scientists as a group should also claim our due share.

Let me end it with a confession that we have not spoken loud and clear on many occasions, be that in the case of astrology (except Jayant Narlikar), superstition and blind faith, the claims of elephant heads being transplanted on Ganesh and supersonic aircraft being the technological feat of ancient Indians. Such claims were made in the Indian Science Congress meeting with the leading scientists of the country in audience. Yet there was no visible expression of indignation and protest. It is time that we as scientists be alert to our citizens calling and respond to it with due empathy as well as concern and reason.

Note: It was earlier stated that scientists had joined together in protest against the American nuclear bomb. The statement concerned the Indian nuclear bomb and has since been corrected.