Why I Am Not Just an Indian

I carry an Indian passport because being an Indian citizen, for me, is a political project, undertaken by one of the largest and most culturally diverse populations in the world. It is the most audacious democratic experiment, and it is yet to be fulfilled completely. 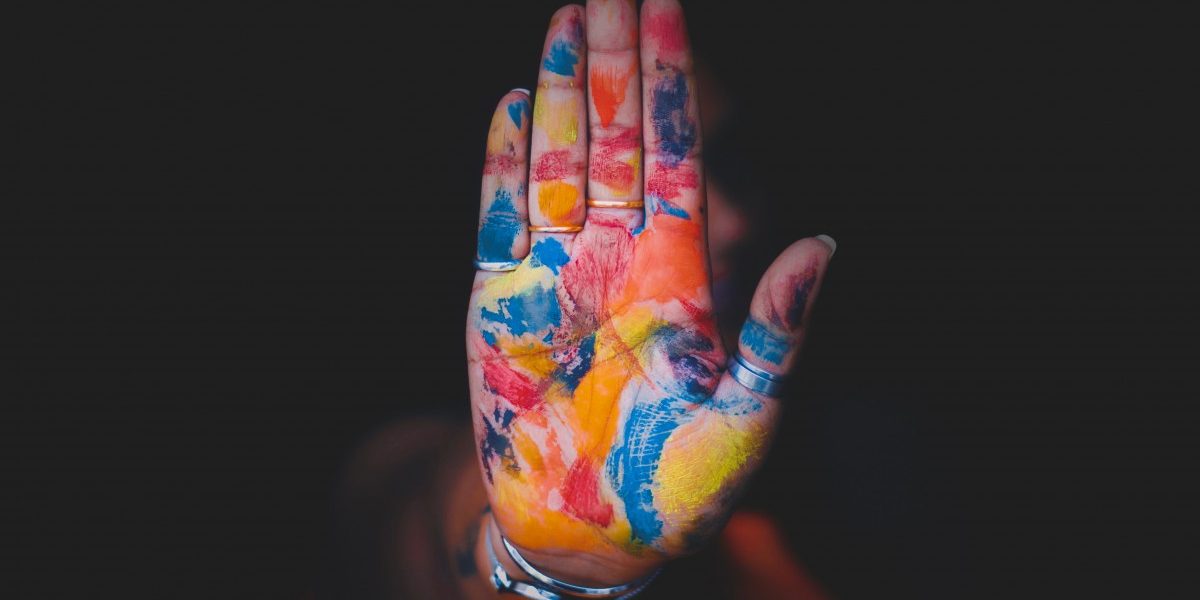 From his words, it seems that the government of today not only demands that Indians must declare their nationalism, but also says that they should revel in it.

I have lived in Canada for 18 years, and I choose to retain my Indian passport. I am officially an Indian citizen. Yet, I would not pass the government’s patriotism test. According to the ideology that rules today’s India, I would be an “anti-national”.

As India celebrates 71 years of independence, the nation is marked by an intense anxiety about what it means to be an Indian. That is why the term ‘anti-national’ enjoys currency like it has never done before. These are times when just criticising government policies can get you branded an anti-national.

Or, worse still, a terrorist-sympathiser.

Say, for instance, you raise questions over the National Register of Citizens (NRC) in Assam. You are immediately a terrorist-sympathiser, because in the current discourse of nationalism, the 40 lakh ‘Bangladeshis’ left out of the list are one step away from being terrorists. We already saw this happen with the Rohingya refugees. Even before the NRC process is complete, the president of the ruling party has declared all the 40 lakh people to be ‘infiltrators’.

Fear is the fundamental motif of the chauvinistic, majoritarian and religion-based nationalism of the present day. Fear of minorities, Dalits, “urban Naxals”, refugees and “illegal immigrants”. This is ironic; after 71 years of being a nation, one would expect India to be more self-assured and confident, having overcome the pangs of birth.

A nation built on fear has unsound foundations. One NRI Hindutva ideologue talks about the Christianisation of India. The Christian population in India is 2.3% according to the 2011 Census, about the same as it was in 1951. There is a single Christian Union minister in the present government out of 77 ministers, who was appointed after three years of the government. There are only two Muslim ministers, and no elected Muslim Lok Sabha MPs from the Bharatiya Janata Party, despite Muslims accounting for 14.2% of the country’s population.

Contrast this with Canada, where there are four Sikhs in Justin Trudeau’s cabinet of 31 (nearly 13%, while the Sikh population is less than 1.5%). This is when the same Sikh community, in some people’s eyes, bears the taint of association with the extremist group which perpetrated one of the biggest terrorist acts in Canadian history, the bombing of an Air India flight in 1985.

What can you call a nation in which the 80% majority feels victimised, if not delusional?

This fear driving chauvinistic nationalism is paradoxical for another reason. In a globalising world, India is rising economically, and along with China, is poised to claim the 21st century as its own. The Indian diaspora is growing, with more and more educated Indians looking for opportunities outside, especially in the developed West.

This should, with increasing interactions with different cultures, lead to a more cosmopolitan understanding of the world. Yet the opposite is happening. The affluent NRI community is the fulcrum of the present government’s majoritarian project.

I can see the changes around myself with NRI family, friends and acquaintances, who never before (at least explicitly) espoused bigoted views, but are suddenly doing so. What could not be said openly has now become acceptable (and why not, when BJP leaders and ministers are acting in the same way?). What was subtle and covert has become overt now. The capture of state power by the majoritarian project since 2014 has ensured that there is a vehicle for the realisation of subterranean bigoted desires.

Despite the bigotry, the contradiction is that the seeking of liberal spaces outside India for immigration continues unabated. For many “nationalists”, settling in a Western city and the acquisition of Western citizenship is the crowning achievement. A few years ago, a friend telephoned one of the Indian missions to find out the procedure for getting an Indian passport for his newly born child in Canada. The officer was baffled and replied that this is the first time that he had received such an enquiry!

The discourse of chauvinistic nationalism is instrumental, not moral or ethical. In it, you can be a diehard Indian nationalist, and simultaneously declare allegiance to the Queen of England for British/Canadian/Australian citizenships. You can fight for equal rights in Western liberal democracies, while at the same time, lend your voice to majoritarian nationalism in India built on the vilification of the minority. You can rail against caste-based reservation in India, and at the same time avail opportunities under employment equity for racially visible minorities abroad. You can endorse Adityanath as a great administrator, but cannot conceive of leaving Toronto to live in Gorakhpur.

And you can hold an American or a Canadian passport and question the patriotism of an Indian citizen like Umar Khalid or Kanhaiya Kumar. And you can also question the work of an NRI like Raghuram Rajan, for he is not “mentally not fully Indian”.

In this nationalistic discourse, an Indian with foreign citizenship, and with no intention of coming back to India or contributing to it in any manner (save taking part in Hindu religious festivities abroad), is still a full-fledged Indian, while a Bangladeshi refugee who had made a life through legitimate means for nearly 50 years, and has children born and raised in India, cannot be an Indian.

‘Vasudhaiva Kutumbakam‘ – while the present dispensation often quotes this maxim, is does not actually understand it.

Along with the fear of the other, another fundamental trait of a chauvinist nationalism is a deep sense of inferiority of the nation’s place in the world. In the absence of any real achievements in eliminating the fundamental deprivations  and inequalities that characterise the nation, the discourse revels in absurdities and symbolisms. When I asked an NRI acquaintance (a Canadian citizen), living in Canada for 30 years, about the biggest achievement of the Modi government, he said it was the granting of land for a temple by the UAE. Or witness the recent brouhaha about India beating France to become the sixth largest economy in the world (a developing economy which has been growing at 7-8% over the last 15 years has unsurprisingly overtaken some developed economies with an almost static growth rate. Even before this, in the mere five years from 1990 to 1995, India jumped from rank 10 to 5 in GDP (purchasing power party) terms).

It is insecurity that leads to leaders’ flights of fancy like the internet existing during the Mahabharata and Ganesha being a product of plastic surgery.

I do not carry Indian passport as a matter of pride. As Tagore noted so presciently about nationalism as early as 1917: “pride in every form breeds blindness at the end” and it “brings an exultation that is misleading”.

I do not carry Indian passport because its power has increased (as someone living outside the country, I can attest that there has not been a single instance when my Indian passport has made things easier in a foreign airport; in fact, its power, as fact-checking websites show, has decreased for you can travel to fewer countries without a visa as compared to 2014; and, ironically, the government itself treats Overseas Citizens of India with foreign passports as an elite category which needs separate counters at airports).

I carry an Indian passport because being an Indian citizen, for me, is a political project, undertaken by one of the largest and most culturally diverse populations in the world. It is the most audacious democratic experiment, and it is yet to be fulfilled completely.

Being an Indian means something that is greater than just being Indian; it means being against colonialism, both external and internal, against oppression of all kinds, and for equality and justice.

Unless this is realised, we will be pulled backed into just being an Indian, inside the well of blind self-pride, of claustrophobic chauvinism and of apathetic amoralism.