America Will Vote to Heal This November. Will India Follow Suit?

Like America, India needs to heal; the nation is dangerously divided. 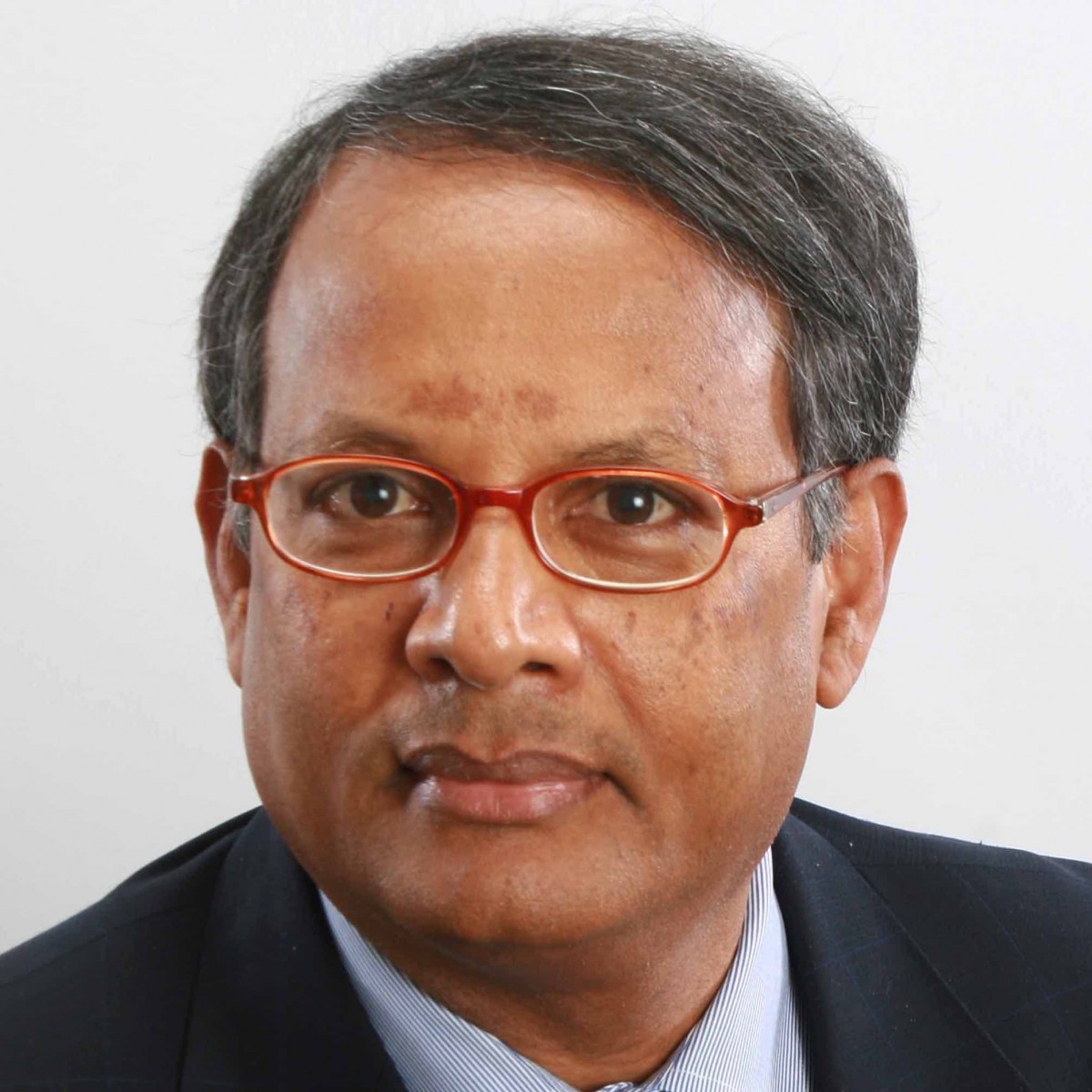 On November 3, Americans will decide who should run their country for the next four years.

Between President Donald Trump and challenger former Vice President Joe Biden, their likely pick is Biden, based on opinion polls.

It is not at all surprising that US voters have turned against the populist incumbent. Trump has given them ample reasons. Prime amongst them is mismanaging the outbreak of COVID-19, which has so far killed over 2,10,000 Americans and brought the world’s largest economy to its knees.

What is amazing, however, is how quickly misfortune befell Trump who seemed invincible just a few months ago. His bad luck foreshadows the fate of communal politicians, including Prime Minister Narendra Modi.

To be fair, Modi has handled the coronavirus pandemic better than Trump, even though the prime minister’s scorecard is hardly anything to brag about. His principal test, however, will be over how he brings India’s economy back on track. India’s economy is expected to shrink by 10.3% this year, according to the IMF, and per capita income will dip below Bangladesh’s.

By way of comparison, India’s economy was 40% higher than Bangladesh’s before Modi assumed power in 2014.

To ride out tough times, a leader must maintain domestic tranquillity and enjoy public trust. Modi has fractured the nation and sent the economy into a tailspin. When populist leaders like him squander political capital, they walk on thin ice.

A man crosses a nearly deserted Nassau Street in front of the New York Stock Exchange (NYSE) in the financial district of lower Manhattan during the outbreak of the coronavirus disease (COVID-19) in New York City, New York, U.S., April 3, 2020. Photo: Reuters/Mike Segar

Trump has caused deep anxiety among many Americans by playing such racially charged politics. Barry Sternlicht, a billionaire corporate mogul, is among those worried about the country’s future. Once a Trump ally, Sternlicht is chairman of the Starwood Capital Group, an investment fund that manages $60 billion in assets. He has made a name for himself in corporate America as the founder of Starwood Hotels. Given his stakes in real estate, he had a natural affinity for fellow real estate tycoon Donald Trump. But no more.

Sternlicht is no way connected to India or anything Indian. But the way this business magnate speaks of Trump nowadays is something that might resonate with many Indians.

“The nation needs to heal, and I think we need to get back together, and I don’t think we’re going to do that with the rhetoric from the right,” Sternlicht recently lamented on CNBC television. To reunify America, he wants a healer in the White House. Biden is his probable choice.

Like America, India needs to heal, too; the nation is dangerously divided along religious lines. But Indians can’t rely on Modi to unite the country. Like Trump, Modi is the divider-in-chief, and both of them use the same dirty tricks to energise their respective bases just to stay in power.

When Modi was swept into power, despite his record of religious bigotry as the chief minister of Gujarat, many Indians hoped he would rise above the fray as the nation’s chief executive. India’s prime minister and Gujarat’s chief minister are two different political animals. India’s top leader takes the high road, leads the word’s largest democracy and doesn’t stoop to the level of nasty sectarian politics that threatens to split apart a nation that 1.4 billion Indians call home.

Because of his good economic showings in Gujarat, people expected Modi to shape India’s economy — to give it a stiff dose of pragmatism and put it on the fast track to prosperity. Sadly, his record is bleak, as is Trump’s. Modi’s performance in foreign affairs is equally dismal.

Trump created a circus by first warming up to North Korea’s Kim Jong-un and then retreating into hibernation. Modi did the same by first embracing Prime Minister Nawaz Sharif and then ratcheting up tensions with Pakistan. Trump is now locked in a fistfight with Chinese President Xi Jinping, and Modi is trapped in the Indo-Pacific conundrum, a ghost of SEATO, a 1950s’ US-inspired military pact that included Pakistan.

Worst of all, Modi has played the Hindutva card to rile up his fanatical saffron warriors to stir-up trouble. He has played provocateur by revoking Kashmir’s constitutional autonomy. For political purposes, he cheered up his lapdogs to propagate the notion that India would use its military to wrest control of Pakistan-administered Kashmir and make the dream of “Akhand Bharat” come true someday.

All of his predecessors, including the two immediate-past prime ministers, Manmohan Singh and Atal Behari Vajpayee, sought peace with Pakistan; Singh came very close to a deal with President Pervez Musharraf.

Modi has undone everything. His mishandling of border, water and trade issues with Bangladesh and Nepal has vitiated the environment in the neighbourhood. India’s smaller neighbours are now tilting toward China. With their backs against the wall, the Kashmiris would today even welcome Beijing’s intervention. 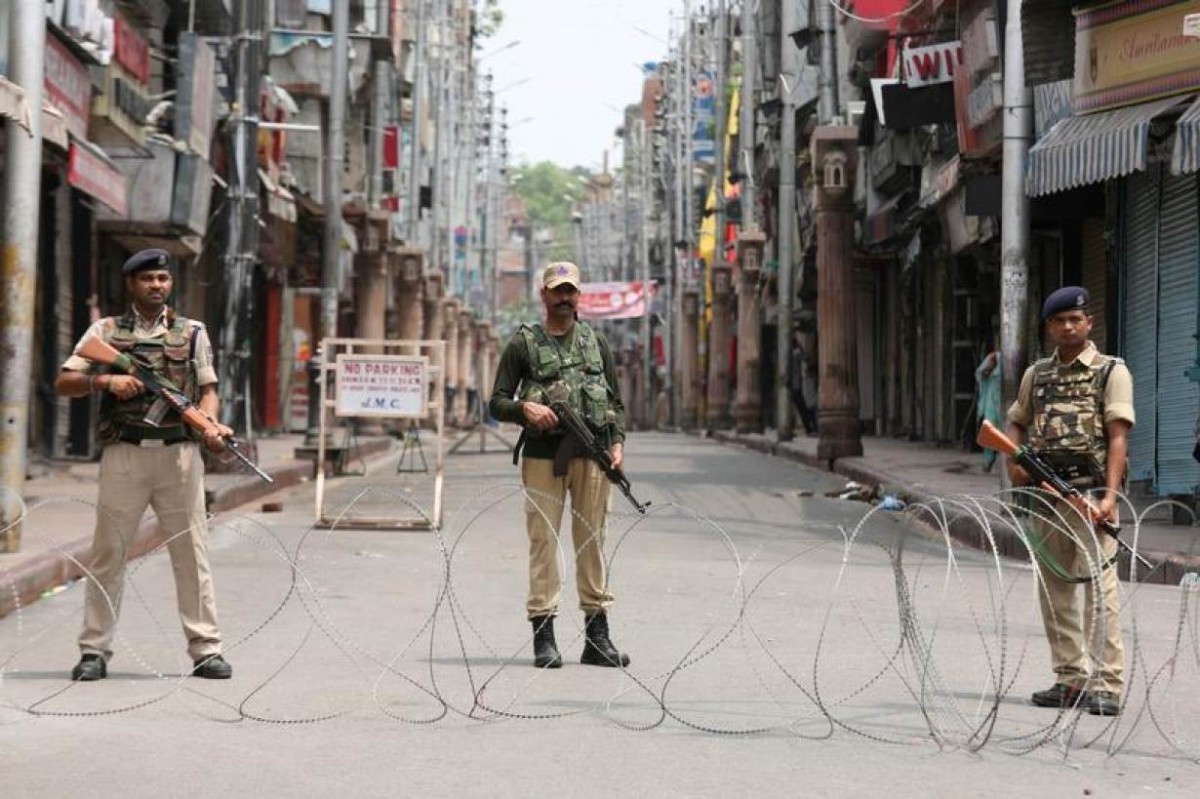 Soaring violence against Muslims has made India’s largest minority group timid and meek. Black Lives Matter enjoys a groundswell of popular support in America. But sympathy for Muslims is nonexistent amongst common Indians.

Unlike American CEOs, India’s business executives have been mum on the rise of the far-right; they have failed to denounce Hindutva supremacists. Facing criticism online, The Tata Group just this week caved in and pulled down an ad, showing a Hindu bride receiving affection from her Muslim mother-in-law at a baby shower. India’s famous conglomerate had no guts to stand up to religious bigotry.

Last month, US financial giant Citigroup Inc. found that racial bias cost America $16 trillion in wealth during the past 20 years.

The US economy would add $5 trillion over the next five years if the social injustice issue was addressed today.

India’s loss from its sectarian curse has yet to be calculated, but no doubt the number would be staggering. India has suffered far too long both socially and economically from this debilitating menace. It’s now high time for India Inc. to end its deafening silence and help India heal.

B. Z. Khasru is author of Bangladesh Liberation War, How India, U.S., China and the USSR Shaped the Outcome. His new book, One Eleven Minus Two, Prime Minister Sheikh Hasina’s War on Yunus an America, will be published shortly by Rupa & Co., New Delhi.