We All Know That India Is a Democracy. So No Questions, Please.

After all, only that is dropped from parliamentary agenda which is inconsequential, like asking questions. 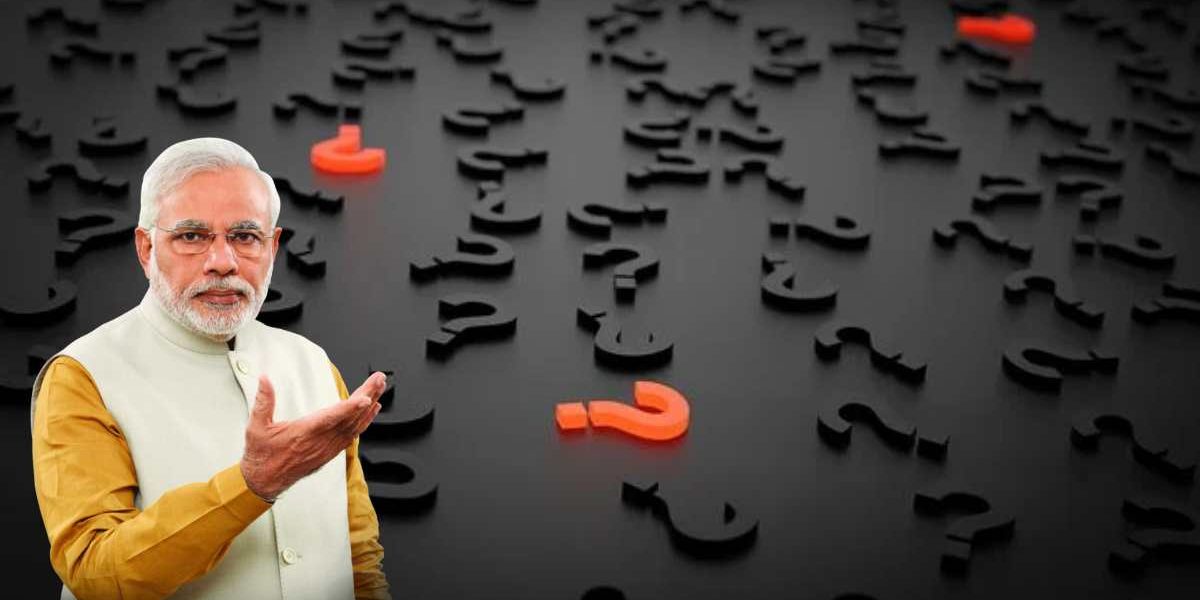 In a recent address to global investors, the honourable prime minister has made known to them the reasons why India is the place to invest. A chief reason given is that we are a democracy.

Where is the need for questions when we are making progress by leaps and bounds? Our GDP for the last quarter has dipped by only 23.9%. Anybody knows that 23.9 is less than 25.

After all, only that is dropped from parliamentary agenda which is inconsequential, like asking questions.

There is an older generation of Indians who have been erroneously brought up on the fanciful thesis that parliaments are tasked with the onus of holding the executive accountable. These are fissiparous people spoilt by Nehruvian habits of mind. They remind us how, after the 1962 debacle vis-à-vis China, the impugned Nehru called a session of parliament just on the say-so of one Atal Bihari Vajpeyi who wanted to quiz the government of the day.

As if that was a good thing to do; the event only helped to disseminate negative news about the motherland, all in the name of the truth of things.

But now we know that such accountability may be asked of governments which are weak. Strong leaders and parties with smashing majorities must be allowed to carry out their missions without let or hindrance. Clearly, the job of a democratic parliament is to say yes to the government’s legislative business in quiet and patriotic grace, setting an example to visitors from other countries who often come to watch our parliament’s proceedings from the galleries. How much better and more time-saving it would be were our opposition parliamentarians to send their yeses online. The time will come.

And the work of the media, likewise, is to propagate the great things the government says it has been doing, or is forever intending to do. Indian democracy thus has arrived at a pinnacle where elected oppositions are spared the rough homework of examining governmental claims, since everything is so transparently sanguine. (And if some insist, our administrative systems know how to meet those sorts of recalcitrants.)

This especially so when the courts remain for the most part persuaded that such is the case; and when wrong-headed mavericks in the media take it upon themselves to do pretentious “reality checks” on one anti-national pretext or the other, we know how to throw a murder mystery at patriotic Indians from other channels.

Democracies reach their acme when they are stable beyond question, not when they seek to throw spanners in the executive wheel. The right to information, after all, must always remain subservient to national security; and strong governments know that national security is always under threat from those who ask questions.

Given that India’s economy is flourishing, the pandemic is under control (after all, thanks to our efficient management of the pandemic, we are still only second to the US), social harmony prevails everywhere, Institutions are understanding and obliging, self-styled “intellectuals” are safely away, what questions remain to be asked of the executive, pray?

Not for nothing was it said, “Thou shall not eat the fruit of the tree of knowledge.” And look how humankind is still reeling from the consequences of Adam and Eve’s original disobedience.

All this points to the desirability of a new legislation that lays down that elections that do not yield absolute majorities should be rescinded until such majorities are procured. No better way to forestal the cacophonies that result from fractious electoral results that end up debilitating democracy.

It is only when in any democracy everyone is of one mind on all matters that countries progress to reach heights of well being and unquestioning loyalty.

We in India are setting an example for the rest of the troubled world. It is such a stabilising circumstance that loyal citizens recognise questions asked of courts to be contempt, questions asked on the street to be sedition, and questions asked in parliament to be waste of time.

Now that the honourable Speaker has decreed that matters that may be sub judice ought not to be discussed by committees of parliament, the celebrated institution will be further spared the burdens of unnecessary workload.

As all dissensions gel into an authorised slogan, know that democracy is thriving.