In Odisha, BJP Seems to Have Little Clue on How to Take on the Ruling BJD

Both Amit Shah and Narendra Modi have been inconsistent in their attacks on former ally Naveen Patnaik. The state is not only crucial to the saffron party’s ‘Look East’ electoral policy, but also one whose Biju Janata Dal (BJD)-led government has enjoyed a continuous 19 years in power.

Odisha will face simultaneous assembly and parliamentary polls and, thus, for the BJP – which has been eyeing the state for more than a decade – the stakes have been doubled. It is rumoured that Prime Minister Narendra Modi may also choose to contest from Puri, along with Varanasi, to step up the saffron party’s game in the state.

Against this backdrop, Odisha is up high on the saffron party’s list of priority states. Its Look East policy aims to concentrate on more than 70 seats in the eastern region of India comprising the northeastern states, West Bengal and Odisha. This strategy is meant to offset its probable losses in north Indian states, where the party had secured more than 90% of the seats in the 2014 general elections.

Also read: Why Modi Is Fighting Shy of Taking On Naveen Patnaik

With 21 seats, Odisha is most likely to see a tough triangular battle between the ruling BJD, the Congress and the BJP. Not surprisingly, Modi has had three back-to-back tours of the state since December, only to be followed by Shah’s visit on January 29. Shah is scheduled to address the BJP’s Scheduled Tribe Morcha meeting at Puri again on February 3.

“Odisha has a government which does not know how to pursue development agenda. Odisha has rich mineral resources, highly skilled youth power, but development eludes. Naveen Patnaik (the chief minister) has failed in the last 19 years. BJP will give a government that would develop the state,” said Shah, adding that the state government has misused more than Rs 5 lakh crore it received from the Centre.

Shah resorted to his usual style. He promised a “new Odisha”, criticised Naveen Patnaik by saying that the state needs to elect a chief minister who knows the Odia bhasha – referring to Patnaik’s lack of fluency in the language – and invoked the all-pervasive cult of Lord Jagannath to launch his campaign. He was addressing a gathering of BJP’s polling booth workers near Cuttack as part of the party’s ‘Mo Booth Sobuthu Mozboot (My booth is the strongest)’ programme.

“You have given 19 years to the BJD and several years to the Congress. Just give five years to Narendra Modi who will make Odisha the number one state in the country,” said Shah.

Despite this, political observers say, the BJP has been hesitant to launch a full throttle attack on the BJD. The Naveen Patnaik-led party was a former ally of the BJP, before it broke its association with it in the aftermath of the 2008 Kandhamal communal riots. Since then, the BJD has single handedly won all elections in the state.

The party, almost on the lines of former Karnataka chief minister Siddaramaiah, has been asserting its Odia identity to separate itself from both national parties in the state. It has kept itself more or less equidistant from the Congress and BJP, but has also been giving confusing signals to both.

For instance, the party supported the Modi government on important legislative issues in parliament. And yet, it has been belligerent against the BJP on Odisha-specific issues like Mahanadi water-sharing.

At the same time, Patnaik has been seen liaising with Telangana chief minister K. Chandrasekhar Rao and West Bengal chief minister Mamta Banerjee, who are willing to forge an anti-BJP front, with or without the Congress.

Also read: BJP in Odisha Lacks the Organisational Strength to Realise Its Ambitions

To counter the national parties, the BJD government has introduced a slew of welfare programmes for the poor, most of which are working better on the ground than centrally-sponsored schemes.

Both Shah and Modi, therefore, have been inconsistent in their attack on Patnaik. For instance, Modi did not utter a word on him in his recent visits, which were after the BJP suffered losses in Rajasthan, Madhya Pradesh and Chhattisgarh. Whether to consider Patnaik an ally or not is a dilemma they have had a hard time grappling with. 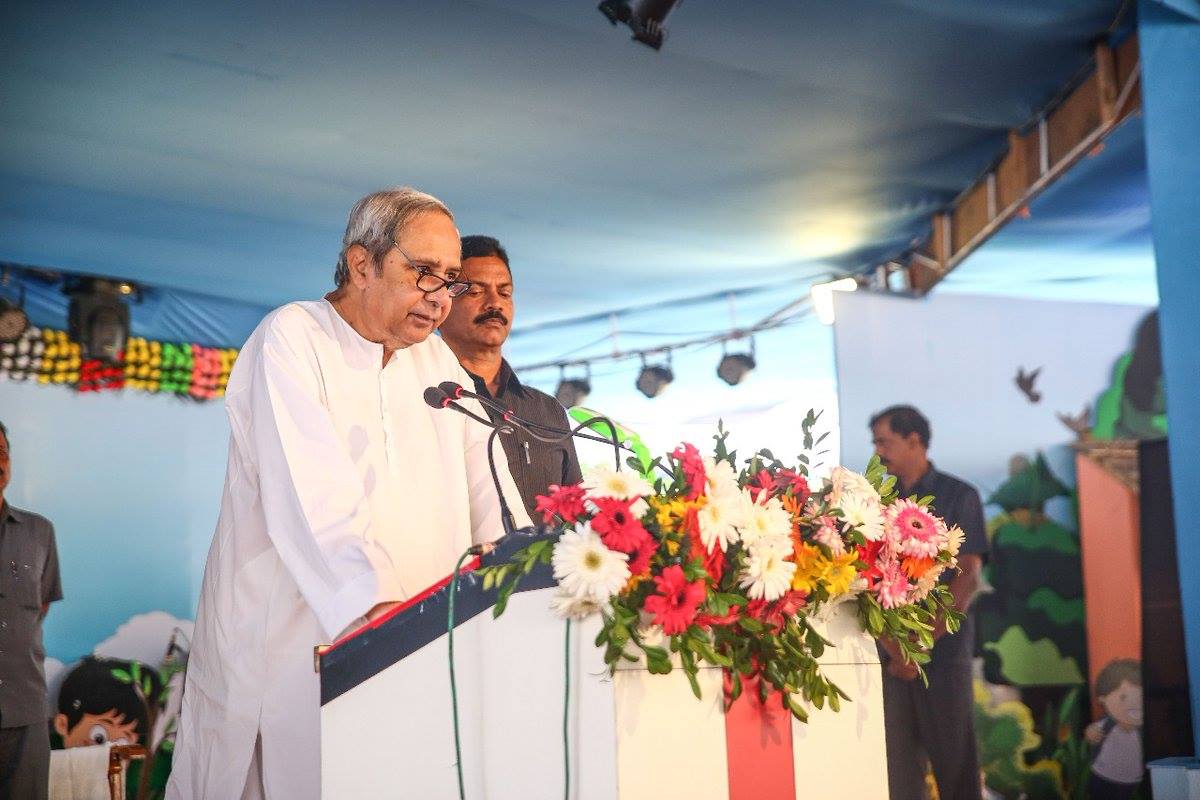 Given that the BJP lacks organisational strength in the state and hopes to win votes only through Modi’s charisma, the dilemma could result in self-defeating indecisiveness until the very end.

On the other hand, Congress president Rahul Gandhi has appeared clear. In his visit to the state on January 25, he said the BJP and BJD are in a tacit alliance. The Modi government has been “remote controlling” the Odisha government, he alleged.

This clarity appears to be the result of the Congress being the primary opposition party in the state. But with a fledgling BJP in the state, and the Congress struggling to revive itself from successive losses over the last 19 years, the path is not smooth for Gandhi either.

Whatever colours the poll campaign may get, Amit Shah will surely have a tough task ahead in Odisha.

He has struggled to find a polarising tactic in the state – a method which has been highly successful elsewhere. Apart from north India, Shah has been painting the Mamata Banerjee government in Bengal as only a “Muslim-friendly” government. The communal card has pumped up the party’s vote share in the state, although it is nowhere close to the Trinamool Congress’s strength.

Similarly in Assam, the uproar he created over the Citizenship (Amendment) Bill and National Register of Citizens has seemingly driven a wedge between Ahoms and Bengalis.

With only around 2% Muslims in Odisha and no significant identity issue to exploit, Shah could only resort to personal attacks against the chief minister, while pushing a vague development agenda.

The saffron party, which claims to be the biggest champions of Hindus, is struggling in a state which is by far one of the most faith-driven in the country. That, perhaps, is the biggest irony of the situation.