To make matters worse, Barala also lost the Tohana in the Fatehabad district by a margin of 43,122 votes. 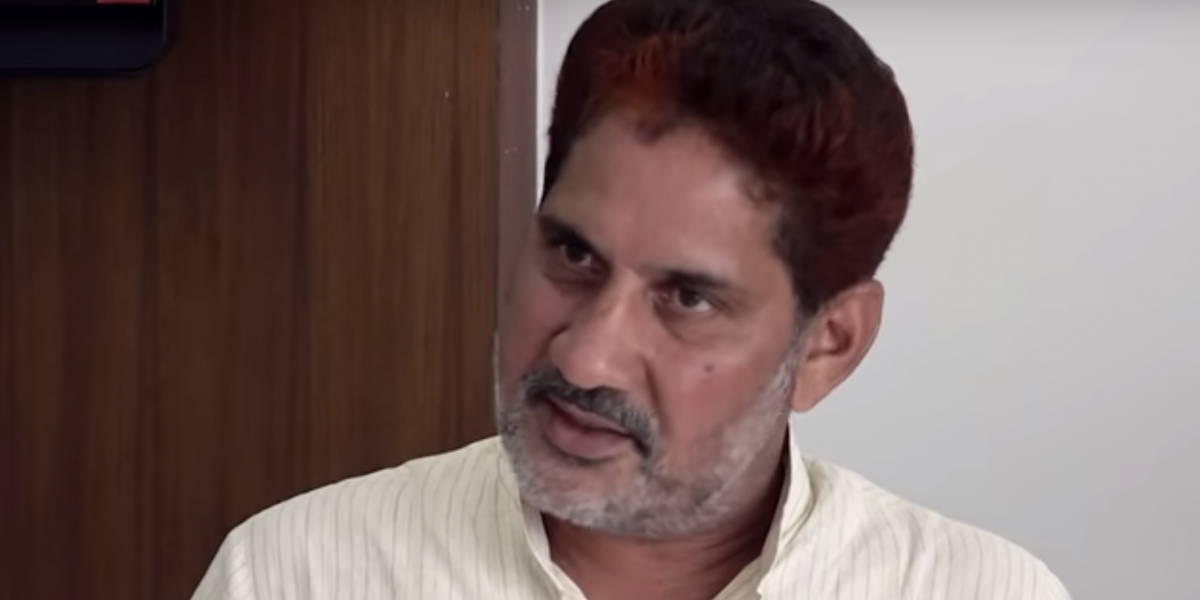 New Delhi: Haryana BJP president Subhash Barala resigned from his post, taking moral responsibility for the party’s poor performance in the assembly elections. While the BJP headed into the polls hoping to get more than 75 seats in the 90-member house, it is struggling to reach the half-way mark. Barala also lost the Tohana assembly seat in the Fatehabad district by a margin of 43,122 votes.

What primarily caused Barala’s downfall was the coming together of two of his rivals in the constituency. In 2014, Barala bagged nearly 50,000 votes and his nearest rivals were Nishan Singh of Indian National Lok Dal, who polled nearly 42,000 votes, and an independent, Devender Singh, who polled nearly 38,000 votes. The Congress candidate and former MLA Paramvir Singh had finished fourth with nearly 33,000 votes.

With Nishan Singh becoming the president of the Jannayak Janata Party’s (JJP) state unit and the party fielding Devender Singh, Barala had a tough fight on his hand. The loss of support from the Dera Sacha Sauda also appeared to have contributed to the final outcome.

The JJP candidate, Devender Singh, ended up polling 84,784 votes, far more than the 41,662 that Barala could manage this time. Paramvir Singh came third with 13,669 votes.

As soon as it became clear that he would not be able to win, Barala resigned as president of the BJP’s state unit.

The party’s overall showing has also been a cause of concern. Though the BJP improved its vote share over the last assembly elections from 33.2% to around 36%, it paled in comparison to the 58% it secured in the Lok Sabha elections earlier this year. In those polls, the BJP had secured a lead in 79 of the 90 assembly segments. It was on that basis that it hoped to repeat the show and getting over 75 seats. But that was not to be and a rejuvenated Congress, under former chief minister Bhupinder Singh Hooda, stalled its march.