Charuni's decision brings his future in the SKM under a cloud with Dr Darshan Pal having already said that farmers who want to join politics must leave SKM. 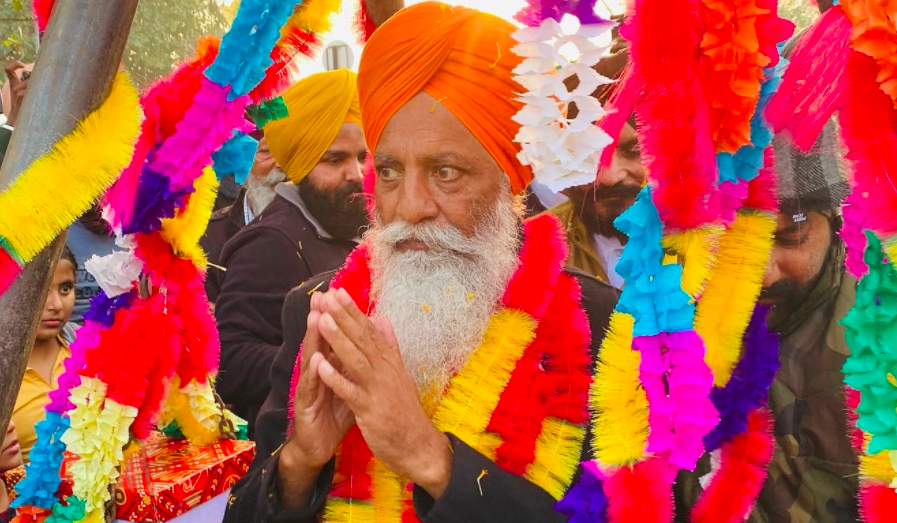 Charuni (also spelled ‘Chaduni’) is a member of the Sanyukt Kisan Morcha (SKM), an umbrella body of 40 farmers’ unions that led the historic year-long farmers’ agitation against three agricultural laws, which the Union government recently repealed.

Charuni’s decision brings his future in the SKM under a cloud. As The Wire has noted in an analysis, SKM leader Dr Darshan Pal has already said that farmers who want to join politics must leave SKM.

In Haryana, Charuni was instrumental in leading the farmers’ movement against the three laws under a largely hostile Bharatiya Janata Party government.

“Our objective will be to purify politics and bring good people forward,” Charuni told reporters on Saturday.

Slamming political leaders, he said that they frame policies in favour of capitalists while ignoring the interests of the poor.

The Sanyukt Sangharsh Party will be a secular one, he said and added that it will work for the welfare of all sections of society.

Replying to a reporter’s question, Charuni said he will not personally contest the upcoming polls in Punjab. To another question, he said his party will try to contest all 117-assembly seats in the state.

Charuni, who had batted for ‘Mission Punjab’, has been asking farmer outfits from the state to fight the upcoming elections.