The move comes a day after the newly-formed Congress governments in MP and Chhattisgarh announced farm loan waivers. 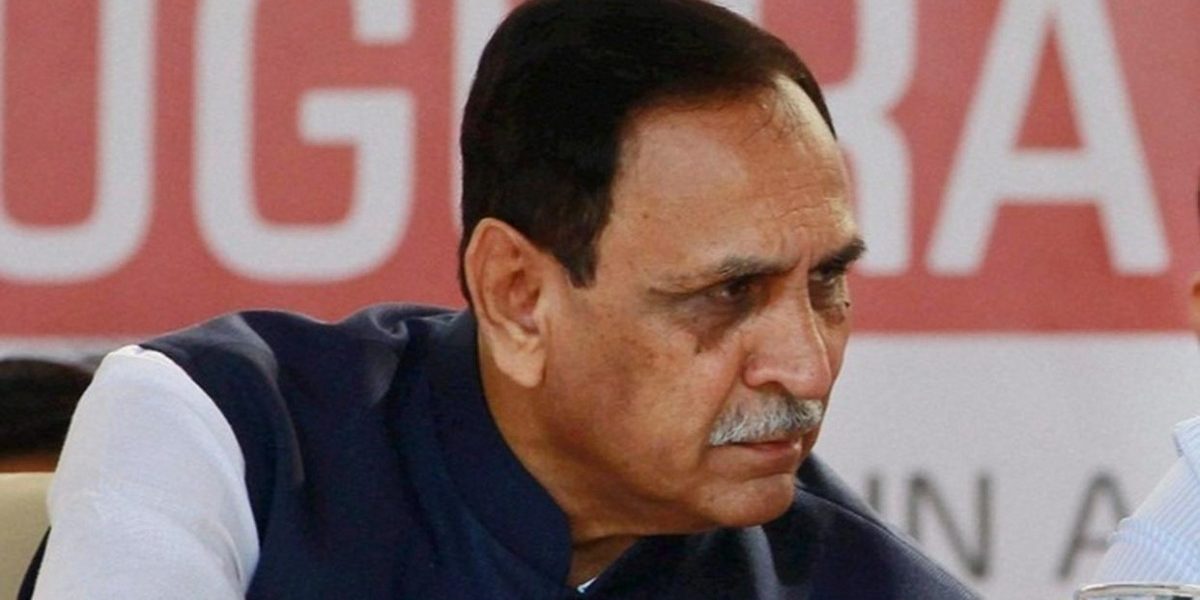 Ahmedabad: The Vijay Rupani-led BJP government in Gujarat on Tuesday announced a complete waiver of Rs 625 crore in unpaid electricity bills, under its one-time settlement scheme for over 6 lakh people living in rural parts of the state.

The move comes a day after the newly-formed Congress governments in Madhya Pradesh and Chhattisgarh announced farm loan waivers, fulfilling a promise made by the party ahead of the assembly polls.

Talking to reporters in Gandhinagar, Gujarat energy minister Saurabh Patel said the state government scheme would also benefit those who had been booked for electricity theft and subsequently lost their power connection.

Under the scheme, irrespective of the due amount, including principal and interest, people living in rural areas can get back their electricity connection by paying just Rs 500, he said.

“We had snapped electricity connections of over 6.20 lakh people from rural areas for not paying the energy bills in time. The amount of unpaid bills stands at Rs 625 crore. Now, our government has decided to waive this entire bill amount,” he said.

Also Read: How a Water Filtration Plant Turned the Fortunes of This UP Village

“Under our one-time settlement scheme, consumers, can get back their power connection, be it agriculture, household or commercial, by paying just Rs 500. They will not be required to pay the outstanding dues, as the government has decided to waive it completely,” he added.

As per an official press release, those who were either booked for electricity theft in the past or lost their connection for any other reason, can also take benefit of this scheme, which will be effective till February-end.

The Gujarat government’s announcement comes ahead of the December 20 by-election for Jasdan assembly seat in Rajkot district.

According to Patel, this scheme will help farmers, the poor and middle-class citizens living in rural parts.

Hours after taking charge as Madhya Pradesh chief minister, Kamal Nath on Monday cleared a proposal for waiving farm loans up to Rs 2 lakh. His Chhattisgarh counterpart Bhupesh Baghel also announced that his government would write off short-term agricultural debts of farmers.