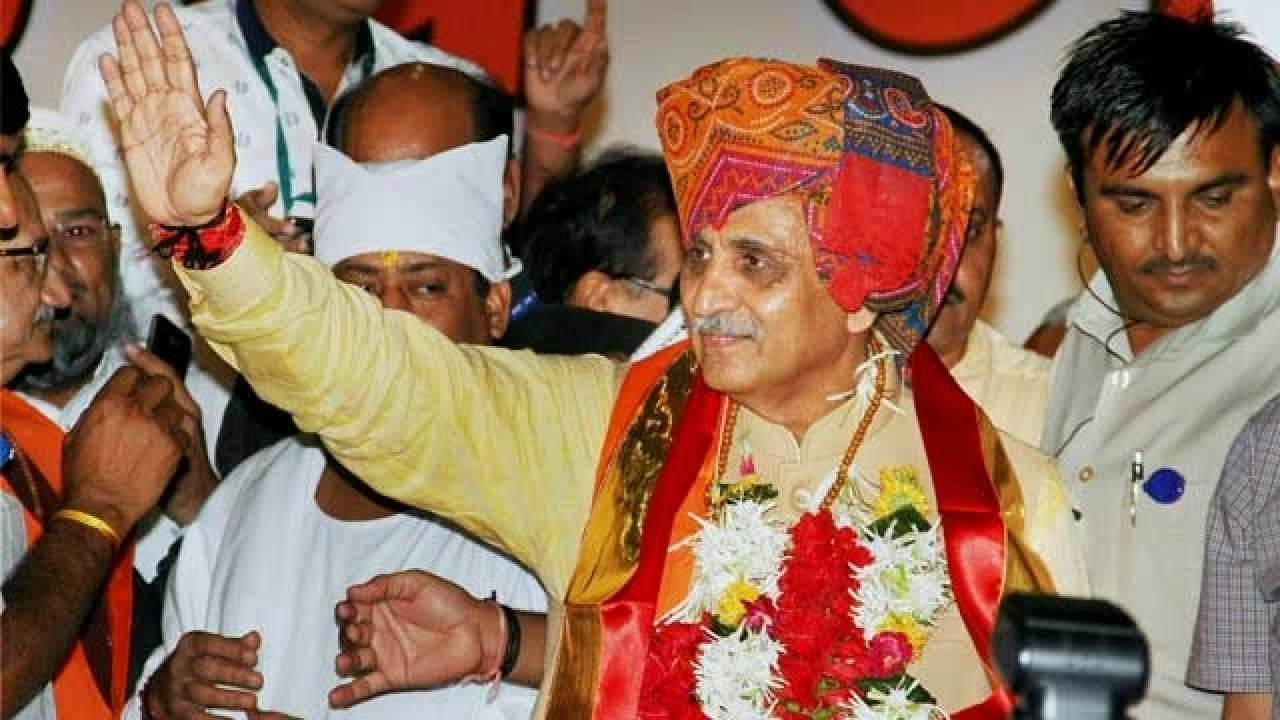 New Delhi: The saffron party looks set to win for the sixth straight time in Modi’s home state. Elections to the 182 assembly seats in the state were held on December 9 and December 14.

While the exit polls had favoured BJP, predicting that it is likely to take 110 seats in the state, some political analysts had said that on the ground people are leaning towards the Congress.

Also read: In Final Lap, Modi is Grappling With a Race That is Wide Open

Exit polls for Gujarat show an outcome almost in line with the opinion polls that came earlier this month. The opinion polls had indicated a sharp upswing in Congress’ fortunes witnessed in the state since August this year, which later got wrested as its campaign reached its final stages.

Successive opinion polls since August this year indicated a rise in the popularity of the Congress as against an almost commensurate decline in the BJP’s popularity in the state.