Parrikar had been ailing from pancreatic cancer for over a year. 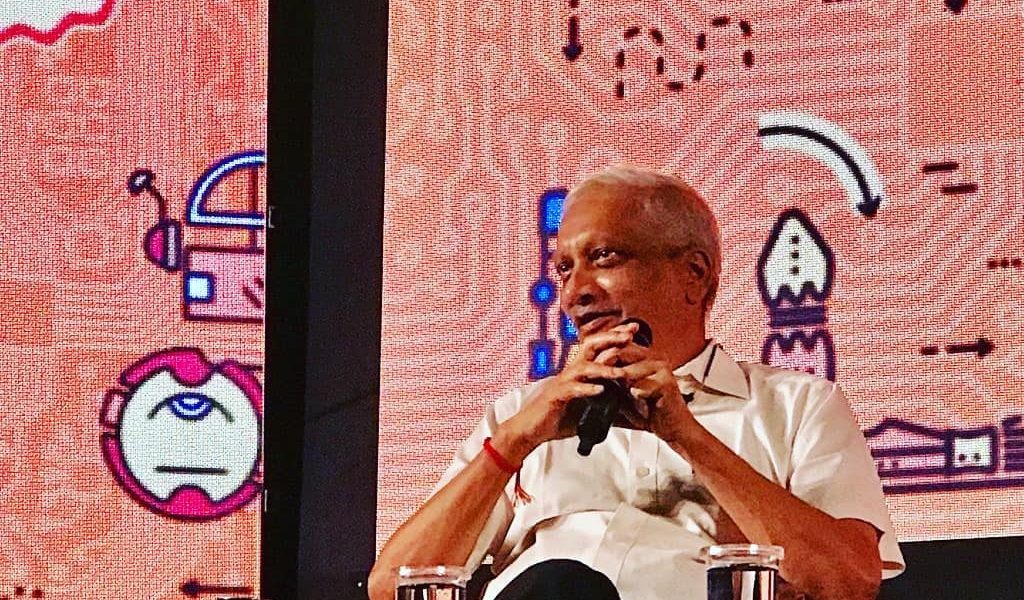 New Delhi: Goa chief minister Manohar Parrikar, who has been seriously ill for several months now, passed away on Sunday evening. He was reportedly at his son’s home in Panaji.

In a tweet earlier in the day, the Chief Minister’s Office had said:

Extremely sorry to hear of the passing of Shri Manohar Parrikar, Chief Minister of Goa, after an illness borne with fortitude and dignity. An epitome of integrity and dedication in public life, his service to the people of Goa and of India will not be forgotten #PresidentKovind

Several other political leaders also expressed their sadness on Twitter.

Saddened to hear about the passing away of Shri Manohar Parrikar. He was a true fighter who despite battling cancer, worked tirelessly for the welfare of his people with a sense of duty & dignity. Condolences to his loved ones & family.

Extremely saddened by the untimely demise of my good friend Manohar Parrikar ji. An epitome of impeccable integrity, a down to earth personality, the first IITian to become CM of a state, great son of India gone too soon… RIP my dear friend…

My condolences to the bereaved family of Shri. Manohar Parrikar. I met him only once, when he graciously visited my mother at the hospital two years ago. May his soul rest in peace.

I am deeply saddened by the news of the passing of Goa CM, Shri Manohar Parrikar Ji, who bravely battled a debilitating illness for over a year.

Respected and admired across party lines, he was one of Goa’s favourite sons.

My condolences to his family in this time of grief.

Shri Manohar Parrikar is no more. A sincere, honest & sensitive political activist. Was simple and down to earth, I learnt a lot from Shri.Parrikar. As Raksha Mantri his contribution to making the armed forces a modernised, lean & mean fighting machine will remain unparalleled.

Parrikar, who was suffering from pancreatic cancer, had been treated in the US and at AIIMS in New Delhi. The Wire had learnt from reliable sources at the Goa Medical College that the chief minister spent the last few nights hooked on to a ventilator at the hospital’s ICU unit.

There was heavy security outside Parrikar’s residence on Sunday.

The former defence minister’s health, which had been fluctuating for a year, took a turn for the worse in the past two days. Several party leaders and allies in the state government had rushed to meet him on Saturday.

Alleging that there is a serious “leadership vacuum” in the state, the Congress has been pushing for the BJP government’s dismissal. On Saturday, the party wrote to Goa Governor Mridula Sinha asking her to dismiss the current coalition government that Parrikar was heading.