George Fernandes: The Descent from Idealism to Vanity

Fernandes took many decisions which would come back to characterise him as an unprincipled political operator. 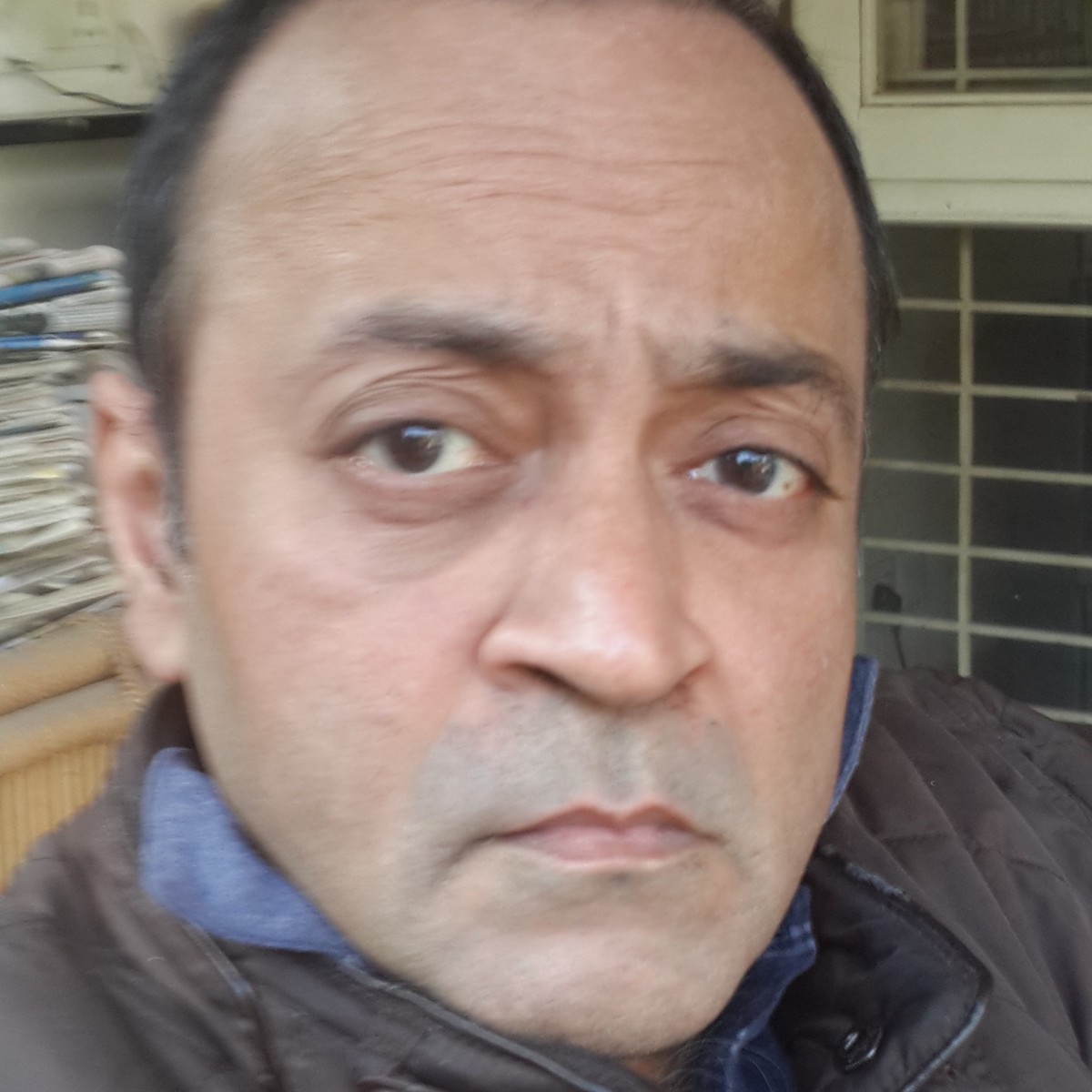 George Fernandes died age 88, on January 29, of complications related to a virulent flu. A decade earlier, he had slipped below the radar of politics. Most Indians under 45 will respond with blank stares at the mention of his name. Few recall his ascent as a scruffy, scrappy anti-authority figurehead in the 1970s, and his later, loving embrace of the seductive charms of Delhi’s right-wing politics.

Born in Karnataka in 1930, the eldest of six siblings, Fernandes was named after George V, king-emperor of the British empire. Much of his life till his mid-20s, is the stuff of legend, largely self-propagated: sleeping on Bombay’s Chowpatty, working in a newspaper, organising manual workers, meeting socialist Ram Manohar Lohia and so on. He trained as a priest in his teens, but left the seminary, unable to cope with its discipline.

The Lok Sabha election of 1969 was Fernandes’ annus mirabilis: as a candidate of the Samyukta Socialist Party (SSP), one of the outfits spawned by splits in Congress after 1967, he defeated veteran S.K. Patil in South Bombay. Soon afterwards, he would come to head SSP.

The strike did not go off as he’d planned. Meanwhile, his clandestine activity to purchase explosives and weapons for an armed uprising, aided by, among others, Viren Shah, promoter of Mukand Steel and later, BJP politician, was nipped in the bud by the government.

India’s top spook, T.V. Rajeshwar, wrote that Fernandes was in touch with French agents for money and weapons supplies. When rebuffed, he asked them to intercede with America’s CIA for weapons and material to overthrow Indira Gandhi’s regime. These have subsequently been established by the leaks of CIA papers from 1975, made available by Wikileaks.

In power as industry minister in the post-Emergency Janata regime, Fernandes promptly bit the hand he had once begged to aid him. One of his first acts was to banish American companies – including computing giant IBM and soda maker Coca Cola – from India. But he picked another fight, which would come back to characterise him as an unprincipled political operator.

The Jan Sangh, a political party of the Hindu-chauvinist RSS, was part of the Janata coalition. Fernandes, then uncomfortable with Hindutva, insisted that people like Atal Bihari Vajpayee and L.K. Advani shed their RSS membership if they were to remain part of the alliance. The latter refused and the coalition cracked. In the 1980 elections, Indira Gandhi stormed back to power.

By 1994, Fernandes, now leading a ragtag outfit called Samata Party, had forgotten his earlier opposition to the Jan Sangh and its current avatar, the BJP. By the time a Vajpayee-led coalition assumed power between 1998 and 2004, Fernandes was a staunch ally and confidante of the prime minister.

He was defence minister and a cheerleader for nuclear blasts conducted by this administration in 1998. Few, including probably Fernandes himself, remembered that he’d been a critic of nuclear weapons earlier. He also stopped India’s armed forces from keeping a lid on the activities of the Liberation Tigers of Tamil Eelam (LTTE), which had assassinated ex-prime minister Rajiv Gandhi in 1991.

Fernandes was accused of shady manoeuvres to make a deal with Israel for a missile system, signing off to acquire overpriced, substandard coffins for soldiers killed in Somalia. By 2001, a sting operation capturee his companion accepting wads of cash from a fictitious defence supplier, in return for favours being sought. Fernandes was forced to quit.

His relentless appetite for personal aggrandisement never stopped. A series of alignments and fallouts with regional leaders like Nitish Kumar, failed attempts to win Lok Sabha polls, a victory, unopposed from the Upper House followed, but by then Fernandes had lost whatever appeal or charisma he’d ever had.

Ghosh says, “[Fernandes] had spent a lifetime in politics and the system had spun him around and around until what he did and what he believed no longer had the remotest connections. I knew … that he still possessed a kind of idealism. But what had prevailed finally was vanity, the sheer vanity of power.”