Geetanjali Shree is known for her rebellious streak when it comes to craft and language. The current political dispensation is perhaps aware of the influence and reach of her words. 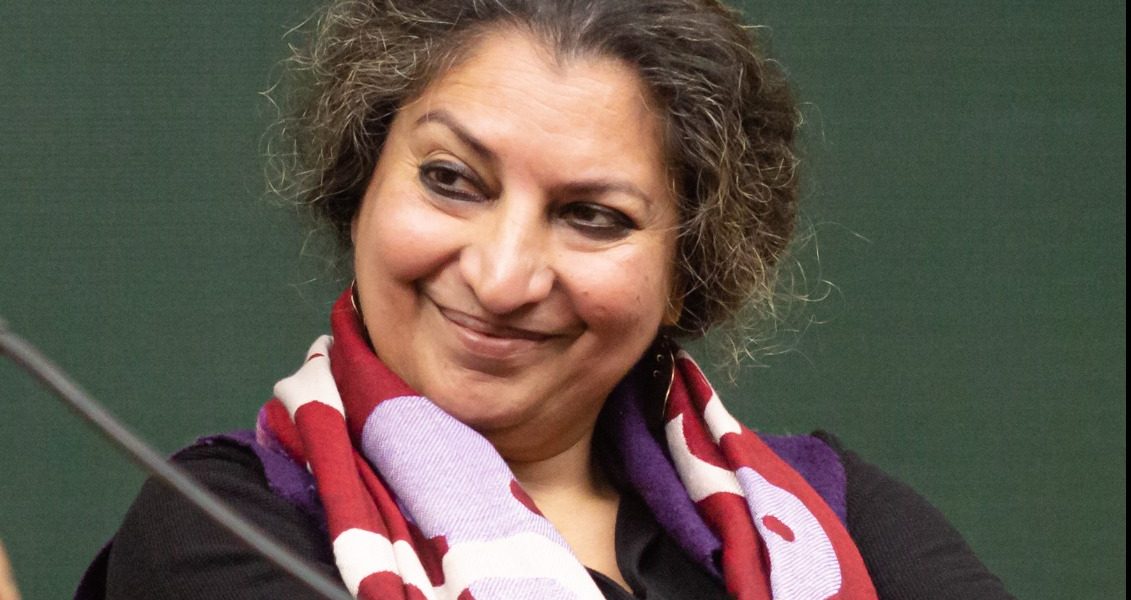 The celebrations that brought alive the Hindi public sphere following the announcement that Geetanjali Shree’s Tomb of Sand, translated from Hindi to English by Daisy Rockwell, had won the International Booker Prize, have not stopped. Understandable, because Shree’s Ret Samadhi is the first Hindi novel – the first novel from any Indian language – to get this award.

One would have imagined tweet after celebratory tweet from the present-day Indian government, in keeping with its policy of lauding every single achievement by an Indian, however big, or small. More so, as Hindi is dear to the current political establishment, or so we have been made to think! That has not happened.

The first muted tweet, by Union minister Hardeep Puri, surfaced about a couple of hours before the time of publishing, more than 24 hours after the announcement.

The reason for this studied lack of response from the political dispensation is not hard to find. Shree, whose work on Premchand is well known, comes from a tradition of Hindi-Urdu progressive writers who have enriched the literary discourse for the last hundred years. Issues of partition, patriarchy and communalism that are so delicately yet sharply dealt with in her novels, bring her work closer to our times.

In fact, the release of every new novel by Shree has always been a noteworthy event in the world of contemporary Hindi literature. Twenty years ago, when I was a student of Hindi literature at Jawaharlal Nehru University, her novels Mai and Hamara Shahar Us Baras were favourites among students and critics alike. One of my classmates even wrote a dissertation on Hamara Shahar Us Baras, with its looming background of the Babri Masjid demolition, the ensuing riots and the spike in communalism. The novel revolves around two university professors Sharad and Hanif. Hanif’s wife Shruti is a writer. And these young people want to make sense of what is happening around them.

A few years ago, Shree wrote an essay in which she voiced the anxieties of being a writer in troubled times:

“The years 1989 and on, 1992 and on. Rathyatra in Gujarat. Kar Seva in Ayodhya. The ascendancy of Hindu political parties. Yet another conception of self-rule, swaraj, the true nationalist. Riots. Demolition. Riots. Backlash. Riots. An edifice crumbles – the disputed structure. But more. A language. A facade. A morality. Generic term – secularism. It crumbles.”

The tradition of Hindu-Urdu progressive writers that Shree comes from, with its many masters of Hindu-Urdu fiction, is still not fully recognised in the universe of the English-speaking media due to the lack of a critical mass of translation. 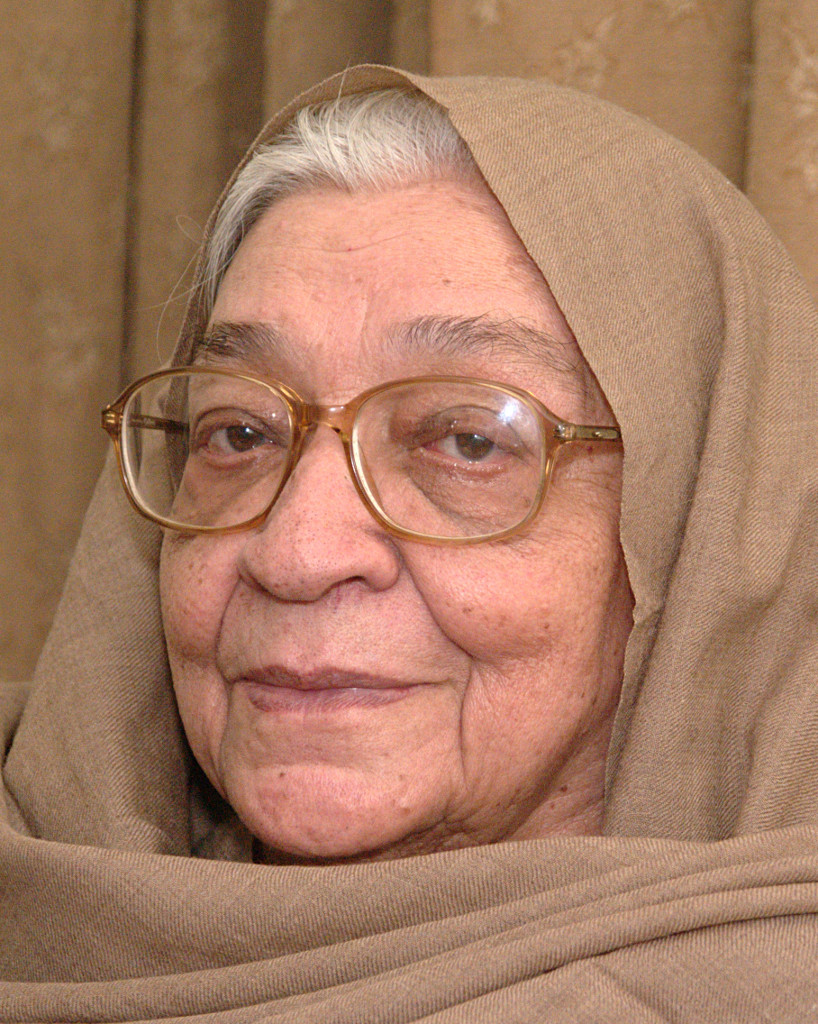 In fact, this book is deservedly dedicated to Krishna Sobti, the famous Hindi author of Zindginama and chronicler of Partition.

Shree is known for her rebellious streak when it comes to craft and language. Ret Samadhi’s protagonist Chandra Prabha Devi epitomises this rebellious nature. She crosses the border and goes to Pakistan in search of her lover Anwar.

The novel starts with these lines:

“This particular tale has a border and women who come and go as they please. Once you’ve got women and a border, a story can write itself. Even women on their own are enough. Women are stories in themselves, full of stirrings and whisperings that float on the wind, that bend with each blade of grass.”

While Tomb of Sand/Ret Samadhi remains a love story, the issue of Partition makes it political. We may be celebrating the 75th year of Independence (Amrit Mahotsav), but we won’t discuss literature which has shone a light on the sufferings of the common man and woman, whose lives were forever torn apart by the rupture of Partition.

Tomb of Sand exemplifies this fact.

It underscores the urgent need to revisit the novels and short stories in Hindi and Urdu that have dealt with the themes of Partition and communalism, to get a sense of the past and present.

While English literature has been popular among the elite, with their left-liberal slant since Independence, in the last few decades, Dalit and women’s voices in Hindi literature have been vocal and critical of the powers that be. They have brought a new idiom to Hindi language and literature.

Arvind Das is a journalist and researcher.