Former CECs told The Wire it should be determined if the announcement could have waited and if it was aimed at benefiting the PM's party. 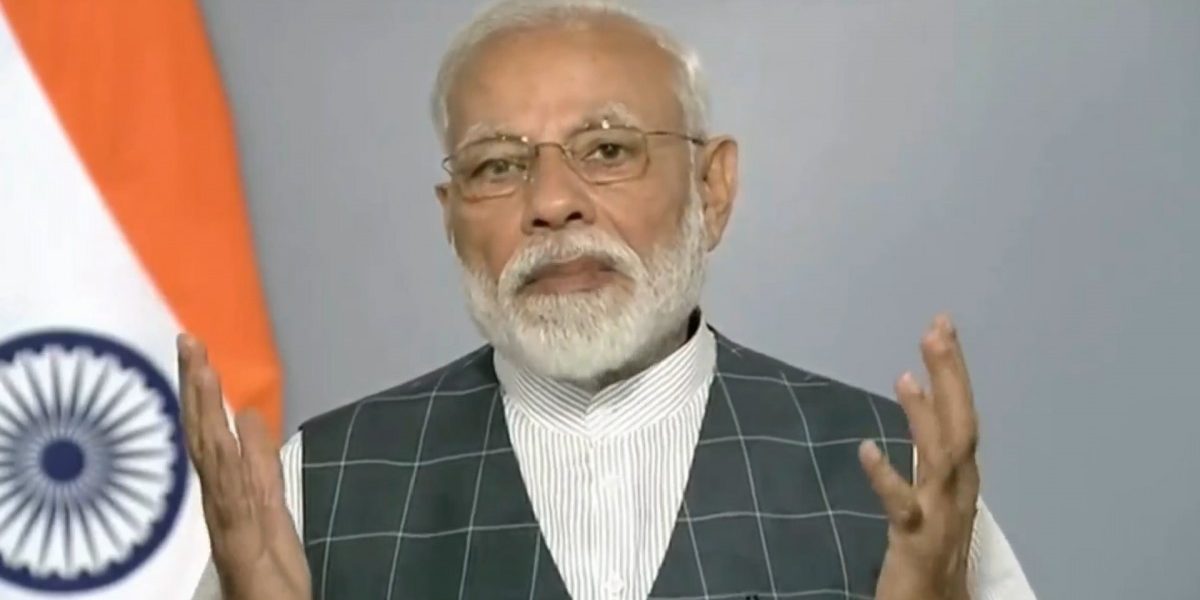 New Delhi: Prime Minister Narendra Modi’s speech to announce that India has joined a select group nations with the capability to shoot down low orbit satellites could well be a violation of the model code of conduct. While the opposition has alleged so in letters written to the Election Commission, some former chief election commissioners agree that the issue needs close examination.

It has also been reported in a section of the media that the EC held an “internal consultation” on the issue. It may soon seek comments from the Modi government on the urgency for the demonstration of capability and the announcement.

The commission said, “The matter related to the address of the Prime Minister to the Nation on electronic media today afternoon has been brought to the notice of the Election Commission of India. The Commission has directed a Committee of Officers to examine the matter immediately in the light of Model Code of Conduct.”

Modi announced that ‘Mission Shakti’ was a “moment of pride” for all Indians. He said India was now the fourth country to be a “space power” after Russia, the US and China.

Also Read: India’s ASAT Capability Has Been Around for Some Time Now

The opposition questioned why the Defence Research and Development Organisation (DRDO) did not announce its own achievement.

During the speech, Modi commented that his aim is to “make every Indian feel secured”. “I have great belief in the countrymen’s capabilities, commitment, dedication and ability to craft unitedly a nation which is strong, prosperous and secure. I envision such a Bharat where people can imagine such futuristic projects and garner the courage to go forward,” he said.

Meanwhile, a number of former CECs told The Wire that the could have violated the MCC if the announcement could have waited and if it was aimed at benefiting the PM’s party.

One former CEC said on condition of anonymity, “I think it is a violation.” He said the timing of the move could be questioned and that it would benefit the BJP.

Another former CEC, N. Gopalaswami, said, “The fact remains that if the prime minister is representing the country there is no problem. But if he is representing his party, there is a problem.” He said the EC is the arbiter and should decide on this matter.

Former CEC M.S. Gill offered a general comment. He said: “I believe India will correct and balance – today, tomorrow or day after. It is such a wise and mature country. Every citizen is sensible, he knows and with these technologies and phones they has total information now. They see what is happening.”

Congress president Rahul Gandhi saw the announcement as nothing short of theatrics. He even wished the Prime Minister “a very happy World Theatre Day”.

I would also like to wish the PM a very happy World Theatre Day.

The Left parties were more even-toned in their criticism.

Communist Party of India (Marxist) general secretary Sitaram Yechury shot off a complaint to chief election commissioner Sunil Arora. He charged that while “such a mission should normally be announced to the nation and to the world by the relevant scientific authorities like the DRDO”, the prime minister did so instead.

Coming “in in the midst of the ongoing election campaign”, he said, the announcement was “clearly a violation of the Model Code of Conduct.” Yechury also asked the commission whether it was informed of such an address to the nation by the prime minister and if it did indeed consider or permit it.

In a statement, CPI (ML) Liberation central committee member Prabhat Kumar asked, “Why did the Modi government choose this moment for this demonstration and this sensational manner to announce it?”

He said it was clear that the BJP is worried about the “growing prospect of its impending defeat” and wanted to use the DRDO’s defence capability to cloud the poll environment with the threat of a war.