Judge who took over the case discharged BJP president Amit Shah without a trial and the CBI has yet to appeal that order. 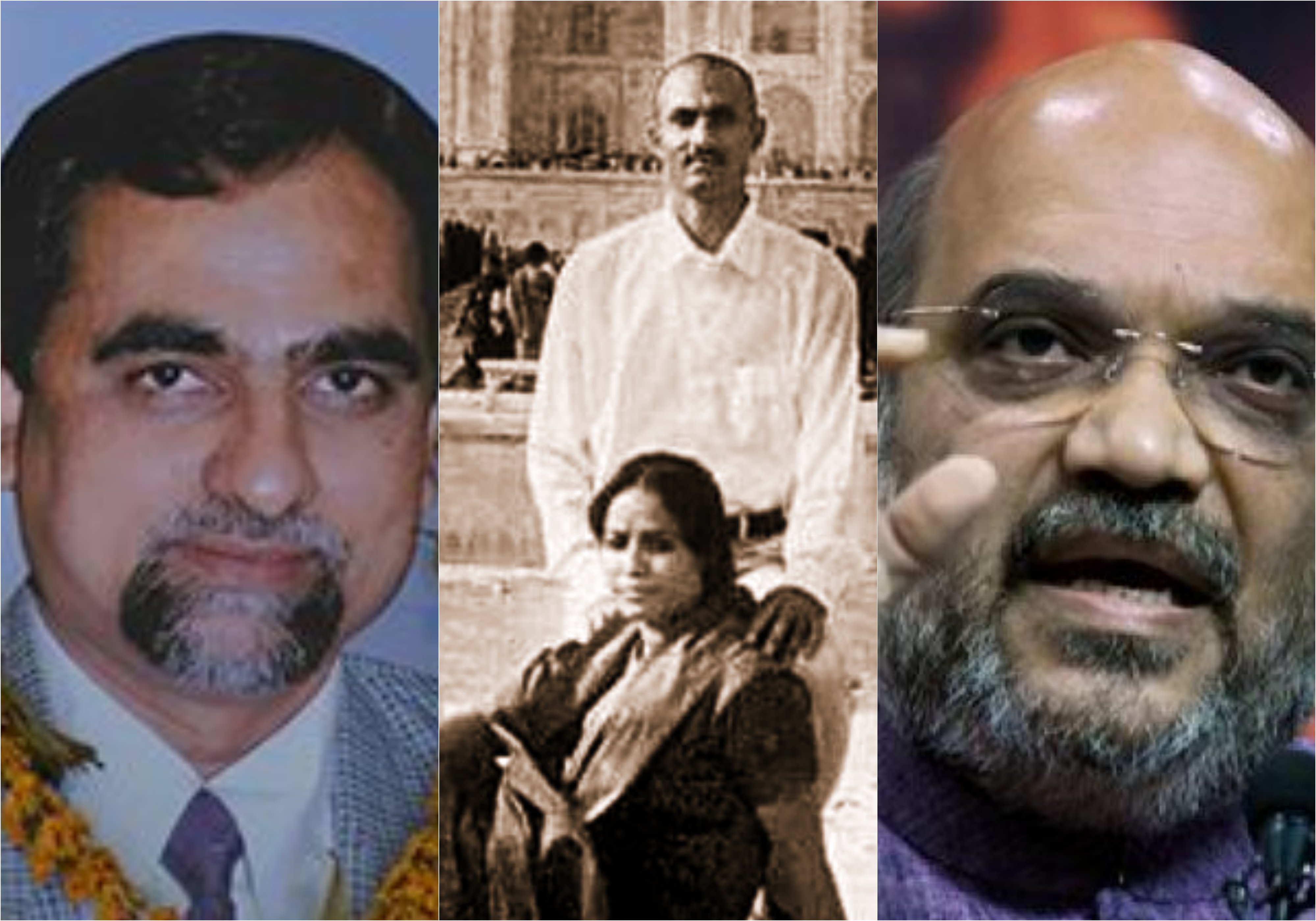 Mumbai: Three years after the sudden death of 48-year old Brijgopal Harkishan Loya – the special Central Bureau of Investigation judge presiding over the trial of BJP president Amit Shah and several top Gujarat police officers for the encounter killing of Sohrabuddin Sheikh and his wife Kauser Bi  – his family has spoken up on the “suspicious circumstances” in which he died in Nagpur.

Citing interviews with Loya’s relatives, an investigative report by Niranjan Takle in the Caravan on Monday has pointed to glaring inconsistencies in the cardiac arrest story. These include:

Within 29 days of Loya’s death, a replacement judge ruled that Amit Shah had no case to answer and discharged him from the case before the trial had even started. The CBI, which is the prosecuting agency, never bothered to appeal Shah’s discharge – or the discharge of a number of the other accused in the case despite the fact that it had probed the Sohrabuddin fake encounter at the request of the Supreme Court.

Loya was in Nagpur for the November 30, 2014 wedding of the daughter of  another sitting judge at the Mumbai sessions court, Swapna Joshi. On December 1, his family members received calls informing them that he had died after suffering a massive cardiac arrest. Talking to the Caravan, Loya’s sister Anuradha Biyani, niece Nupur Balaprasad Biyani and father Harkishan have stated that Loya was taken to the Dande hospital in Nagpur in an auto-rickshaw and then subsequently shifted to another hospital, Meditrina, where he was declared dead on arrival. Both these hospitals are privately owned. According to the magazine, Loya’s wife Sharmila and son Anuj declined to speak since they feared for their lives.

Loya took over the trial in June 2014 after his predecessor judge, J.T. Utpat, was suddenly moved out from the trial. On June 6, 2014, Utpat had reprimanded Amit Shah for failing to appear before the court for his alleged role in the staged encounter case. Shah was ordered to present himself on June 26 but one day before that, on June 25, 2014, Utpat was transferred to the Pune sessions court.

When Loya took over, he too had raised concerns over Shah’s failure to appear before the court. On December 30, 2014, Shah was discharged from the case after the CBI court, now headed by judge M.B. Gosavi, said it had found no evidence against him. The judge observed, “I found substance in the main contention made by the applicant (Amit Shah) that he was involved in the case by the CBI for political reasons.”

Since then, 11 more persons – mostly senior police officials from Gujarat – have been discharged from the case so far. Sohrabuddin, a resident of Jharnia village in Madhya Pradesh, was killed in an encounter near Ahmedabad on November 26, 2005. The Gujarat police claimed he was a terrorist on a mission to assassinate Narendra Modi, who was chief minister of Gujarat at the time. The CBI chargesheet said that the police had actually abducted Sohrabuddin and his wife three days earlier and kept them in custody.

Loya’s family has raised multiple concerns over the circumstances in which he was found dead. The family, as per the Caravan report, grew suspicious over the calls they had received and by the interventions made by one Ishwar Baheti, an RSS worker, who offered to help them in transporting Loya’s body from Nagpur to his home village Gategaon, where Loya’s father Harkishan lived. “Ishwar Baheti, an RSS worker, had informed father that he would arrange for the body to reach Gategaon,” Biyani told Caravan. “Nobody knows why, how and when he came to know about the death of Brij Loya,” Biyani had further added.

Although, the hospitals had concluded that Loya’s death was due to natural causes, a post-mortem was conducted on his body. However, no panchnama was prepared – as is normally done after a post-mortem – nor was a medico-legal case filed.

Biyani told Caravan she maintained a personal diary and had made notes of the minute details of the condition in which she found Loya’s body. “There was blood on his collar. His belt was twisted in the opposite direction, and the pant clip is broken. Even my uncle feels that this is suspicious.” This diary entry was further substantiated by Harkishan in his interview to the magazine. “There were bloodstains on the clothes.”

The signature of the ‘paternal cousin’ on the post-mortem is another mystery. “I do not have any brother or paternal cousin brother in Nagpur,” Loya’s father told Caravan. “Who signed on the report is another unanswered question.” As is the deletion of data from Loya’s phone.

The family has alleged that Loya’s body was sent to their village unaccompanied by anyone but the ambulance driver.