BJP leaders have jumped to Facebook's defence by levelling counter-allegations against the Congress. 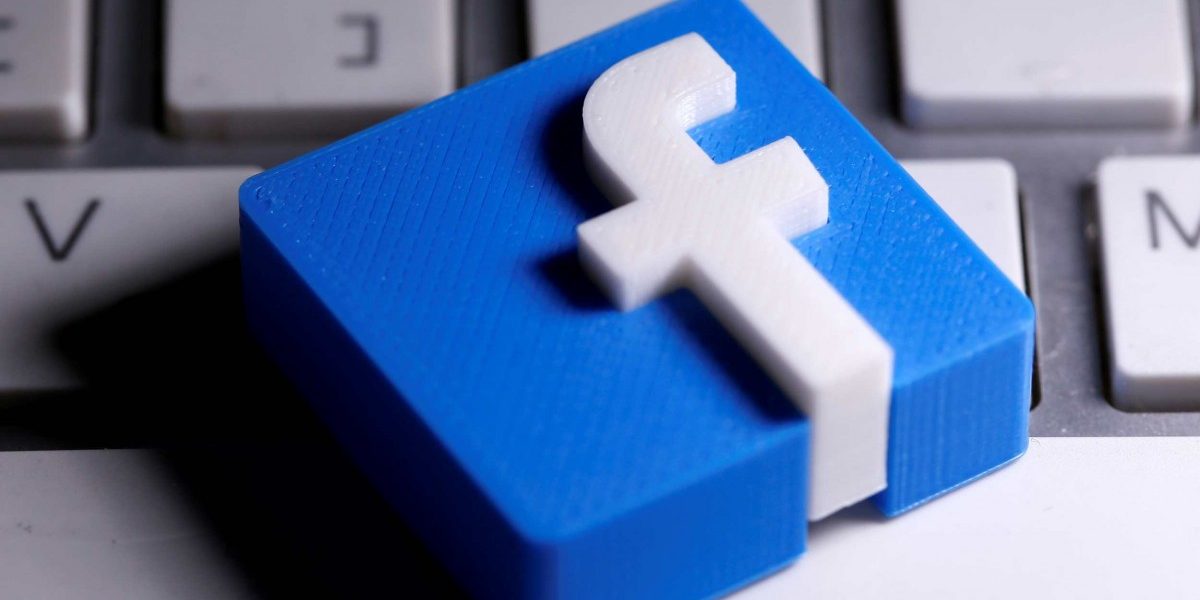 With opposition leaders questioning Facebook’s decision to overlook several incriminating speeches made by the saffron party’s leaders, and pointing out possible connections between Das and the Sangh parivar, the BJP has once again refused to give clear answers to the allegations made by the WSJ report.

Instead, it has chosen to come to Facebook’s defence by attacking opposition leaders who have been demanding answers from the global social networking platform.

On Sunday, immediately after Congress demanded a Joint Parliamentary Committee (JPC) probe on the allegation that Facebook may have favoured the BJP to further its business interests in India, none other than Union minister Ravi Shankar Prasad rushed to the rescue of Facebook by posing counter-allegations against the Congress.

The Congress raised its pitch after its leader Rahul Gandhi alleged that Facebook and WhatsApp in India are controlled by the BJP, which has been using these social media platforms to “spread fake news and hatred through it and use it to influence the electorate”.

They spread fake news and hatred through it and use it to influence the electorate.

Finally, the American media has come out with the truth about Facebook. pic.twitter.com/Y29uCQjSRP

In an attempt to indicate that the BJP-Facebook India nexus was deep, the party also pointed out that RSS-affiliated Akhil Bharatiya Vidyarthi Parishad (ABVP) leader Rashmi Das had family links with Ankhi Das.

The Congress’s chief of data analytics, Praveen Chakravarty, and social media head Rohan Gupta said the party had flagged the issue and provided evidence of bias to Facebook’s senior executives in India and the US but nothing was done.

“I met with Facebook’s Global Head of Government Relations and Elections on 17th July 2018 in America and discussed the issue of bias and partisanship of their India team. I was told this would be looked into, but nothing happened,” Chakravarty said.

He said that a Congress team, which included him, met Facebook India’s Head of Government Relations to highlight that the social media platform was “blocking the Congress party and denying permission to put ads on Facebook regarding the Rafale issue.” He added that he later met the global CEO of WhatsApp  to raise concerns over fake news and hate speech, and while all executives assured the team to probe the matter, no action was taken.

The WSJ report has now alleged that Facebook flouted its own policies on hate speech by allowing communally-sensitive content posted by BJP leaders to remain online despite multiple complaints against such posts. It said that Das lobbied to prevent any action against such content by citing that penalising BJP leaders “would damage the company’s business prospects in the country, Facebook’s biggest global market by number of users.” The party specifically mentioned BJP Telangana MLA T. Raja’s offensive speech against Muslims which was not taken down despite multiple complaints against it.

“Is there any deal that you vitiate the atmosphere in India…polarise society on the basis of caste and religion which is the agenda of the BJP and the RSS…and in return for that we will help you make gains in India’s market,” Chakravarty, who said that the WSJ article was only a confirmation of what the party already knew, asked. Likening Facebook’s deliberate inaction to electoral manipulation in the world’s largest democracy, the Congress alleged that the ruling BJP’s patronage to the social media platform needed a parliamentary probe.

Immediately after the demand for a JPC probe, Union minister Ravi Shankar Prasad attacked Rahul Gandhi on Twitter, calling him a “loser” while maintaining a conspicuous silence on the allegations against BJP.

“Losers who cannot influence people even in their own party keep cribbing that the entire world is controlled by BJP & RSS. You were caught red-handed in alliance with Cambridge Analytica & Facebook to weaponise data before the elections & now have the gall to question us,” he said.

The fact is that today access to information and freedom of expression has been democratized. It is no longer controlled by retainers of your family and that is why it hurts.

Btw, haven’t yet heard your condemnation of the Bangalore riots. Where did your courage disappear?

The Indian Express reported that the saffron party is now planning to make counter-allegations against the Congress. “Sources in the BJP referred to the 2019 takedown of more than 700 pages, groups and accounts in India. In the largest crackdown of fake accounts in the country, Facebook had stated that it had detected “coordinated inauthentic behaviour” in these pages, some of which were linked to the Congress IT Cell and and some to Silver Touch Technologies, a company that has worked for the government and the BJP,” the daily reported.

The political stir, which appears to have become yet another BJP-Congress showdown, has overshadowed the primary allegations against Facebook deliberate inaction in the matter of hate speech made by the ruling BJP leaders. Facebook has so far not responded to the Indian controversy officially. However, a spokesperson told the Indian Express that it prohibits “hate speech and content that incites violence” without any political prejudice but agreed that “there is more to do”, and that it is making “progress on enforcement and conduct regular audits of our process to ensure fairness and accuracy.”

Interestingly, it had also found itself in the middle of a political storm in the US over prejudiced content moderation practices during the last presidential elections. The United States Congress had then summoned Facebook CEO Mark Zuckerberg to investigate its role in election manipulation, and had issued warnings to it. Similar allegations of biased intervention against Facebook have also been reported in Brazil.