A report published in The Guardian claims that the company was preparing to remove the fake accounts but paused when it found evidence that the MP "was probably directly involved in the network". 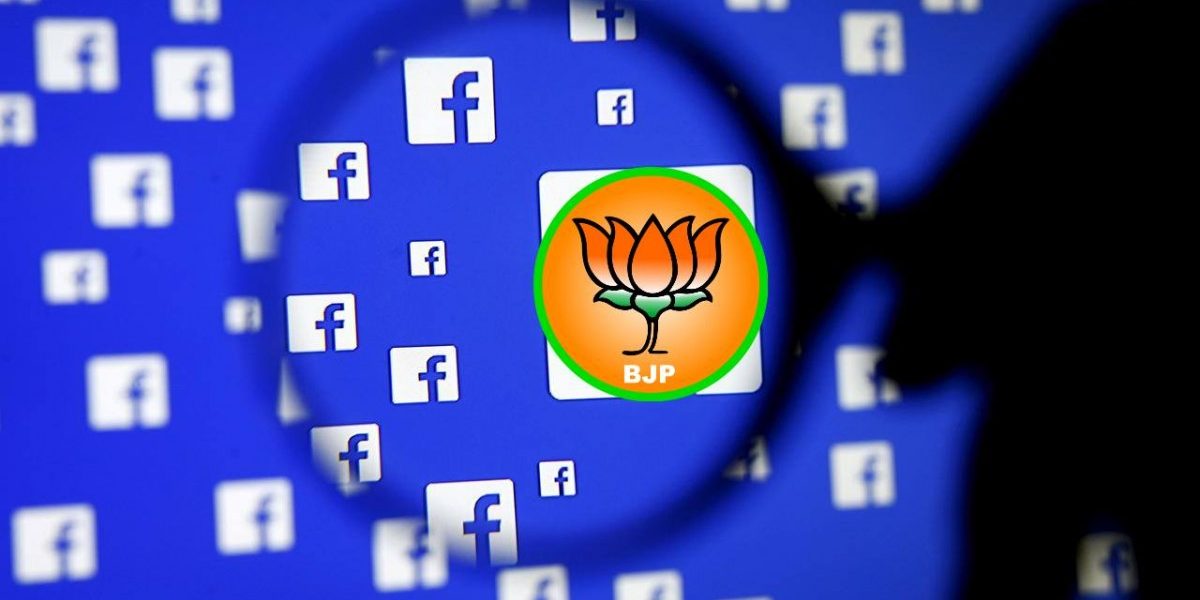 New Delhi: Facebook allegedly allowed a network of fake accounts to “artificially inflate” the popularity of a BJP MP for months after it was alerted to the matter by an employee, a new report published in The Guardian has claimed.

The media report, which cites internal corporate documents and testimony from a former employee-turned-whistleblower, notes that the company was preparing to remove the fake accounts but “paused” when it found some evidence that the MP was “probably directly involved” in the network.

The Guardian has not named the BJP MP in question.

“The company was preparing to remove the fake accounts but paused when it found evidence that the politician was probably directly involved in the network, internal documents seen by the Guardian show,” the media report notes.

In contrast, the report points out, quicker action was taken on other similar networks, including one that helped prop up members of the Congress party.

In its response, Facebook has disputed the characterisation of the action taken on the fake account networks.

According to The Guardian, the fake account network was first discovered Sophie Zhang, a former data scientist for Facebook who has over the last few months publicly tried to expose the company’s failure to address how its platform is being used to manipulate public discourse.

“In December 2019, Zhang detected four sophisticated networks of suspicious accounts that were producing fake engagement – ie likes, shares, comments and reactions – on the pages of major Indian politicians. Two of the networks were dedicated to supporting members of the BJP, including the MP; the other two supported members of the Indian National Congress, the leading opposition party,” the media report points out.

After Zhang’s initial alert, an investigator from Facebook’s threat intelligence team determined that the networks were made up of “manually controlled inauthentic accounts that were being used to create fake engagement”.  Though they didn’t qualify as “coordinated inauthentic behavior” – a technical term that Facebook uses when describing serious deceptive tactics on its platform – they still allegedly violated the platform’s rules.

The Guardian report claims that the investigator recommended that the accounts be sent through an identity “checkpoint” – a “process by which suspicious accounts are locked unless and until the account owner can provide proof of their identity” .

On December 19, the report alleges, a Facebook staffer checkpointed more than 500 accounts connected to three of the networks. A day later, the same staffer was preparing to checkpoint the approximately 50 accounts involved in the fourth network when he paused.

“Just want to confirm we’re comfortable acting on those actors,” the staffer allegedly wrote in Facebook’s task management system. One of the accounts had been tagged by Facebook’s “Xcheck” system as a “Government Partner” and “High Priority – Indian”, he noted.

“It was the MP’s own account, Zhang realized, and its inclusion in the network constituted strong evidence that either the MP or someone with access to his Facebook account was involved in coordinating the 50 fake accounts,” the report noted.

According to internal company documents reviewed by The Guardian, Zhang “repeatedly sought approval to move ahead with the checkpoints”.

“For completeness and [to] avoid accusations of biased enforcement, could we also come to an assessment on the cluster acting on [the MP]?” she wrote on February 3, and allegedly did not receive a response.

Months later, in August, she noted the still unresolved situation, writing: “Given the close ties to a sitting member of the Lok Sabha, we sought policy approval for a takedown, which we did not receive; and the situation was not deemed to be a focus for prioritization.”

Again, the report claims, there was no response.

On her final day at Facebook in September 2020, she updated the task one last time to flag that there was a “still-existing cluster of accounts associated with” the MP.

“I asked about it repeatedly, and I don’t think I ever got a response,” Zhang told The Guardian. “It seemed quite concerning to myself because the fact that I had caught a politician or someone associated with him red-handed was more of a reason to act, not less.”

The media report also notes that relatively quick action was taken against fake account networks that helped prop up members of the Congress Party, with repeated action being taken against one of them when they tried to re-organise in the run-up to the 2020 Delhi assembly elections.

Interview: ‘If You Want to Curb Fake News, Control BJP’s IT Cell’: Supriya Shrinate on IT Rules

“While Zhang was trying and failing to convince Facebook to take action on the MP’s network, Facebook’s staff took repeated action against one of the two Indian National Congress networks that it had tried to remove in December. Though the checkpoints had knocked out most of the fake accounts, Facebook saw immediate efforts to reconstitute with new accounts and, in the weeks ahead of the 2020 state elections in Delhi, the network that had previously boosted a Congress politician in Punjab began supporting AAP, the anti-corruption party in Delhi,” the report noted.

When contacted by The Guardian, Facebook denied that action on the network had been blocked and said the “vast majority” of accounts had been checkpointed and permanently removed in December 2019 and early 2020.

In its report, The Guardian said that in response to Facebook’s initial denial, the publication pointed to “documents showing that the checkpoints had not been carried out”. After this rebuttal, Facebook appears to have changed tack, and told the UK publication that “a portion” of the cluster had been disabled in May 2020, and that it was continuing to monitor the rest of the network’s accounts.

The company then later said that a “specialist team” had reviewed the accounts and that a small minority of them had not met the threshold for removal but were nevertheless now inactive.

In response to a query sent by The Wire, a Facebook spokesperson said the company disagrees with Zhang’s characterisation of the company’s efforts to root out abuse.

“We fundamentally disagree with Ms. Zhang’s characterization of our priorities and efforts to root out abuse on our platform. We aggressively go after abuse around the world and have specialized teams focused on this work. Over the years, our teams investigated and publicly shared our findings about three CIB takedowns in India. We’ve also continuously detected and taken action against spam and fake engagement in the region, in line with our policies,” a company spokesperson said.