The Wire answers questions about the controversy that the Union minister has found himself in amidst the political crisis in Rajasthan. 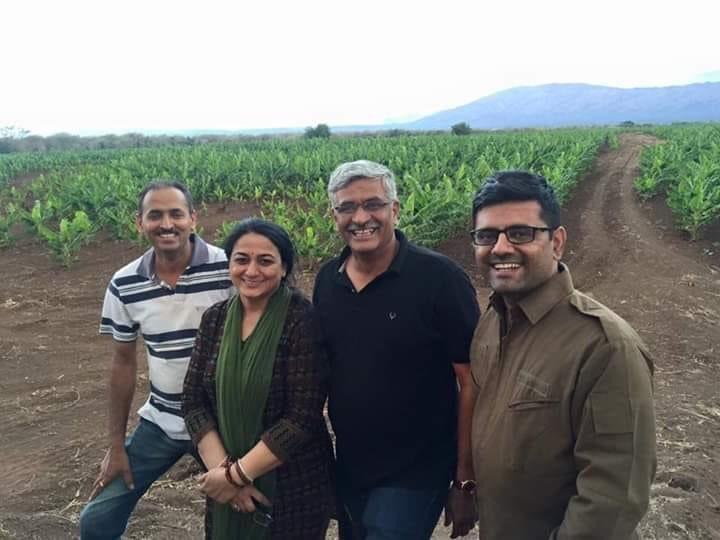 Jaipur: As Rajasthan’s political crisis drags on, actions taken by the Central and state governments have raised suspicions that investigative agencies are being used for ‘political vendetta’.

Soon after the showdown between chief minister Ashok Gehlot and his former deputy Sachin Pilot began, the enforcement directorate went after the business partners of Gehlot’s son Vaibhav in connection with a money laundering case. The chief minister’s brother is also under investigation for an alleged fertiliser export scam.

Recently, the special operations group (SOG) of the Rajasthan Police has been ordered
by the additional district and sessions judge Pawan Agrawal to investigate Shekhawat and his family’s complicity in a chit-fund scam perpetrated by a muti-state cooperative society named Sanjivani Credit Cooperative Society.

The Wire answers some pertinent questions about the controversy.

What is the Sanjivani Credit Cooperative Society scam?

Its first managing director was Vikram Singh, who is accused of being the “mastermind” of the scam. He was arrested last year. Even at that time, pictures of Vikram Singh with Shekhawat were circulated on social media. 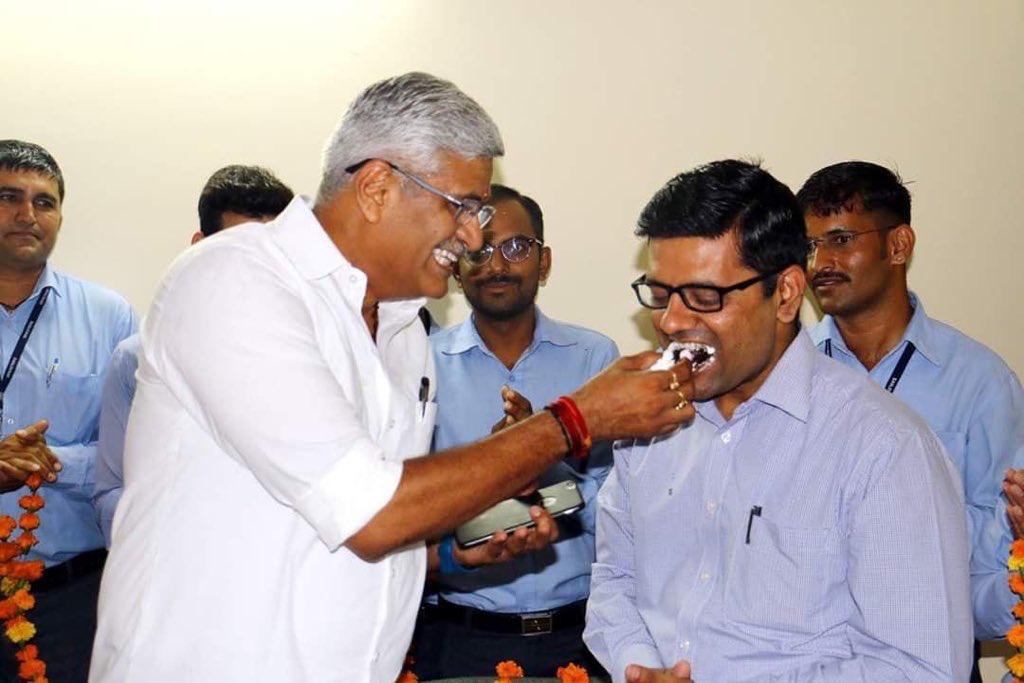 The society forged documents to show fake loan disbursements (in cash). “Several loan applications had details in same writing and the bank seal was missing on them,” states the petition.

“No interest was charged on these loans, still they have been shown in the income of the society,” it adds.

The investors’ money was utilised by the society members and other companies to take over ten real estate and pharma companies, purchase land in South Africa and also set up a hotel in New Zealand.

How was the scam uncovered?

Barmer residents Labu Singh and Guman Singh made a complaint alleging that they were duped into investing Rs 54.42 lakh (Rs 58.91 lakh with interest) and Rs 14 lakh respectively into the cooperative society.

Following their complaint, the SOG had lodged an FIR on August 23 last year against
Vikram Singh, who is also a real estate businessman based in the Barmer, and his associates under various sections of the Indian Penal Code including cheating, forgery of valuable security and criminal conspiracy, apart from some sections of the Information Technology Act.

During the investigation, the SOG found about 59,000 fake loan disbursement entries worth an average of Rs 2 lakh each and totalling to Rs 1,100 crore from the Sanjivani society’s account books.

What is Gajendra Singh Shekhawat’s role in the scam?

The petitioners have alleged that the investors’ money was transferred to Vikram Singh and other employees of the Sanjivani Credit Cooperative Society through fake loan disbursement.

“These companies were not public limited companies, therefore, the value of its shares couldn’t be more than Rs 100 per share but Vikram Singh purchased them at Rs 500 per share. About 10 lakh shares were sold, by which approximately Rs 50 crore of investors’ money from the society was transferred to Shekhawat. And this is the detail of just one company,” Ajay Kumar Jain, the advocate of the petitioner told The Wire.

Shekhawat is alleged to have used the investors’ money to construct buildings and purchase land in Ethiopia.

“As per the Ministry of Corporate Affairs record, at the time of the annual general meeting of Nav Prabha Buildtech Private Limited held on September 30, 2013, two lakh shares were registered with Vikram Singh, his family members and employees of the society. In the past, these shares were registered with Shekhawat and his friends, Baheti and Dakliya,” reads the petition.

“There is also a subsidiary company of Nav Prabha Buildtech Private Limited named Gelab Agro Industry Private Limited which is registered in Ethiopia. The funds were transferred to this company through fake loan disbursement from the Sanjivani credit cooperative society,” adds the petition. 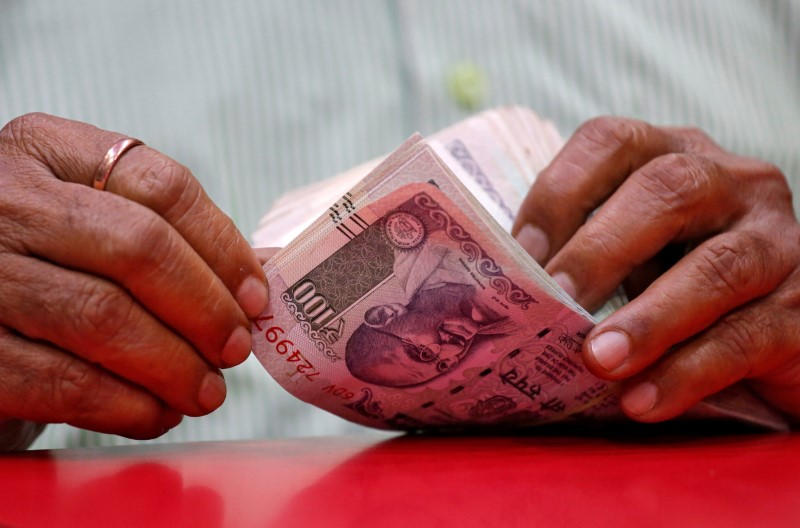 The cooperative society had 211 branches in Rajasthan and 26 in Gujarat and duped approximately 1,46,991 investors. Representative image. Photo: Reuters

Is the increasing involvement of co-operative societies in chit-fund scams a new trend?

Last year, the ED had attached assets worth over Rs 17 crore of Arbuda Credit Cooperative Society Ltd (ACCSL) and its promoter Rakesh Kumar Agrawal alias Bobby based in Rajasthan’s Mount Abu for luring gullible investors to deposit money in various schemes of the credit society by promising them higher returns.

Soon after this, the Sanjivani scam was uncovered, indicating that people of semi-urban and rural areas were being targeted by scamsters.

The Cooperative Societies Act says these societies should enable the economic betterment of people living in nearby areas based on ‘self-help’ achieved by pooling in the money of their members.

While the Act provides for the audit of the co-operative societies by three panels of auditors – departmental auditors, certified auditors and chartered accountants – many of them are still involved in siphoning the money of investors.