In 2014, the saffron party's success in these seats was due to a split in anti-BJP votes. A consolidation of the gathbandhan's support bases ensures this will not repeat. 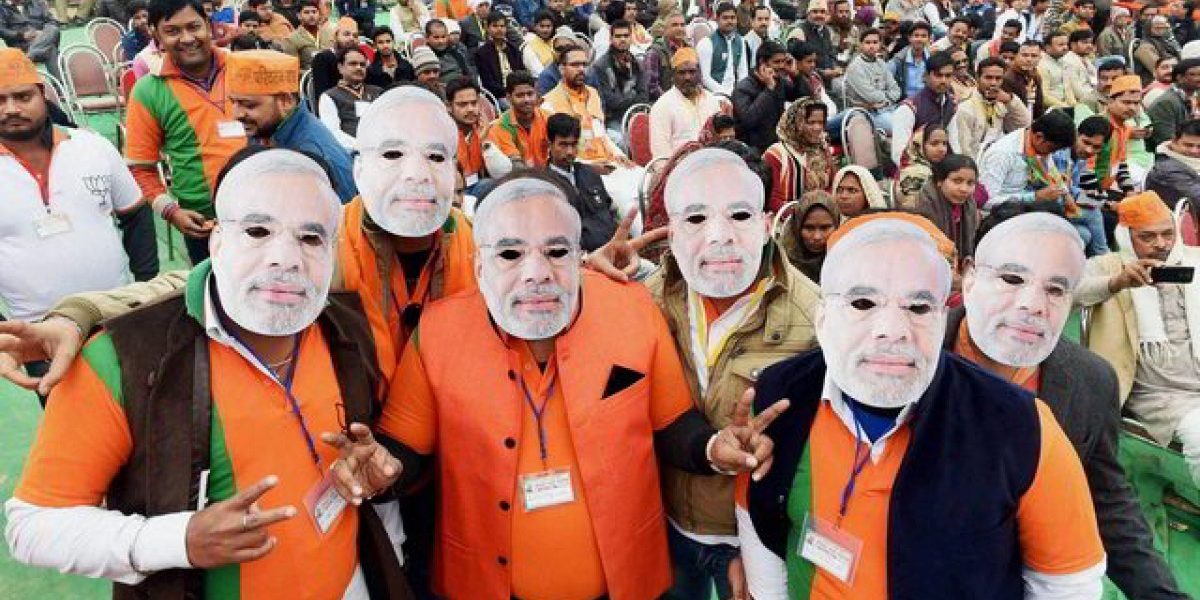 Seen from the vantage point of Uttar Pradesh, the 2019 election suggests that there is no “Modi wave”. Rather, the combination of caste-community arithmetic and corresponding political loyalties have emerged as determinants of electoral choices.

Hence, understanding the demography is key to the political fortunes of both the BJP and the Mahagathbandhan.

The first phase in Uttar Pradesh is expected to brighten the chances of the opposition alliance. This was on account of positive interplay of social and political factors, as the Ajit Singh-led RLD added a thick section of Jats to the social base of the SP-BSP – Muslims and Jatav Dalits, constituting a demographic majority.

Also Read: Will Anger Over Low Potato Prices Harm BJP in UP?

In the second phase, when the Braj region of western Uttar Pradesh voted, the demography is evenly distributed. But the BJP is expected to do better than in the first phase.

In the third phase, where ten UP constituencies voted on April 23, the demographic preponderance of Yadavs and Muslims in combination with Jatav Dalits spells trouble for the saffron party. The Lok Sabha constituencies of Firozabad, Mainpuri, Eta, Badayun, Aonla and Sambhal have thick Yadav, Jatav and Muslim presence. Moradabad, Rampur, Bareilly and Pilibhit have substantial Muslim and Dalit base. In fact, even in 2014, the SP was able to retain Firozabad, Mainpuri and Badayun seats on account of conducive demography.

A closer examination of the seats that went to the ballot during the third phase shows that the adverse demography challenges the BJP in Firozabad, Mainpuri, Badayun, Sambhal, Moradabad and Rampur. In Eta, Aonla and Bareilly, a close contest is expected. Pilibhit is the BJP’s only comfortable seat, where Varun Gandhi is contesting, after shifting from Sultanpur.

More than the arithmetic of demography, it is the positive chemistry between the social support bases of the SP and BSP that is giving the alliance momentum. Initially, the dominant assumption was that while the BSP can transfer its Dalit vote to the SP, the latter cannot reciprocate. It was argued that socio-political antagonism between the dominant intermediary Yadav caste and politically assertive Jatav-Chamar Dalits would ensure a mixed response to the alliance.

Contrary to this assumption, the writer’s fieldwork has found that not only are Yadavs and Jatav Dalits transferring their vote to the alliance candidate, they are spirited in their support. In many villages with a mixed population of both castes, a new bonhomie can be witnessed. The primary reason for this positive social chemistry is from their shared sense of tangible loss in the wake of the BJP’s prominence. To both Jatav Dalits and Yadavs, the two-and-a-half decades of political dominance by the SP and BSP were centred around them.

Also Read: Why Phase 2 Won’t Be Easy Going for the Mahagathbandhan in UP

During the SP’s rule, posts like station house officers in police stations, members of government committees and commissions went to the Yadav caste in good numbers. Their share in bagging local government contracts was also substantial.

Similarly, during the BSP’s rule, the politically assertive Jatav Dalits enjoyed a sense of closeness to the corridor of power. Besides, in the wake of the Congress’s electoral decline in the state, Muslims felt comfortable with both the regimes. This led to a feeeling of political marginalisation among a section of upper castes, non-Yadav OBCs and non-Jatav Dalits. 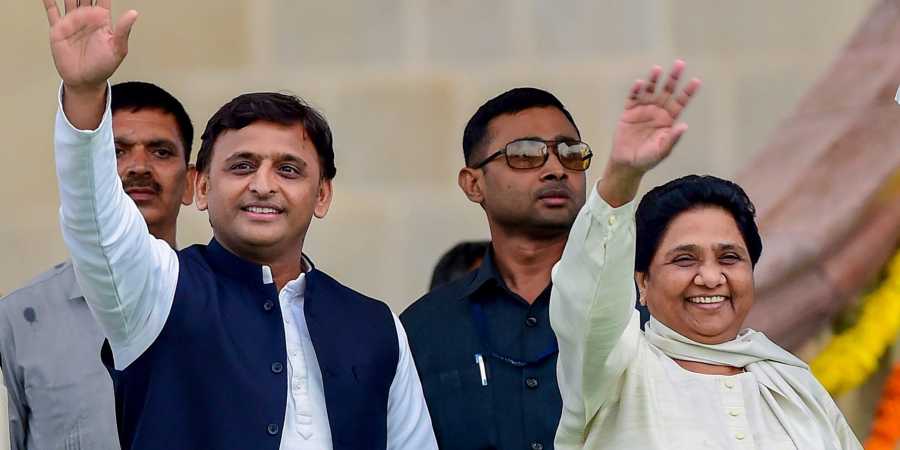 A sense of loss

With the BJP seizing political preponderance in 2014, and more prominently since 2017, the core support bases of the SP-BSP nurture a sense of marginalisation. Upper castes, non-Yadav OBCs and non-Jatav Dalits feel a sense of proximity to power, as they have more representation in legislature, executive and other bodies.

Since the constituencies that voted during the third phase enjoy a demographic dominance of Yadav-Jatav and Muslims, the opposition alliance is better placed. The BJP will find it hard to match this.

Also Read: Elections 2019: In Kairana, Here’s How the Opposition Is Hoping to Win

It is worth remembering that even in the wake of the “Modi wave” of 2014, the SP won three seats – Forpzabad, Mainpuri and Badayun. In the Muslim-dominated Rohailkhand region – where Moradabad, Rampur, Bereilly and Pilibhit Loksabha seats fall – the BJP’s victory was because of a split in anti-BJP votes. Now that anti-BJP votes are united, the BJP will find it extremely difficult to counter the edge that the Mahagathbandhan enjoys in this phase.

However, hasty conclusions about the BJP’s electoral fate after the third phase are erroneous. In the fourth and fifth phase, when 27 constituencies will vote, the demographic configuration alters dramatically in favour of the saffron party. The only takeaway at this point is that during the third phase, the BJP will find it difficult to sail.

Sajjan Kumar is a political analyst. Fieldwork was supported by People’s Pulse and Asiaville.