It is high time that we start looking past speeches, slogans and rhetoric, and search for the markers of trustworthiness in those who come seeking our votes. 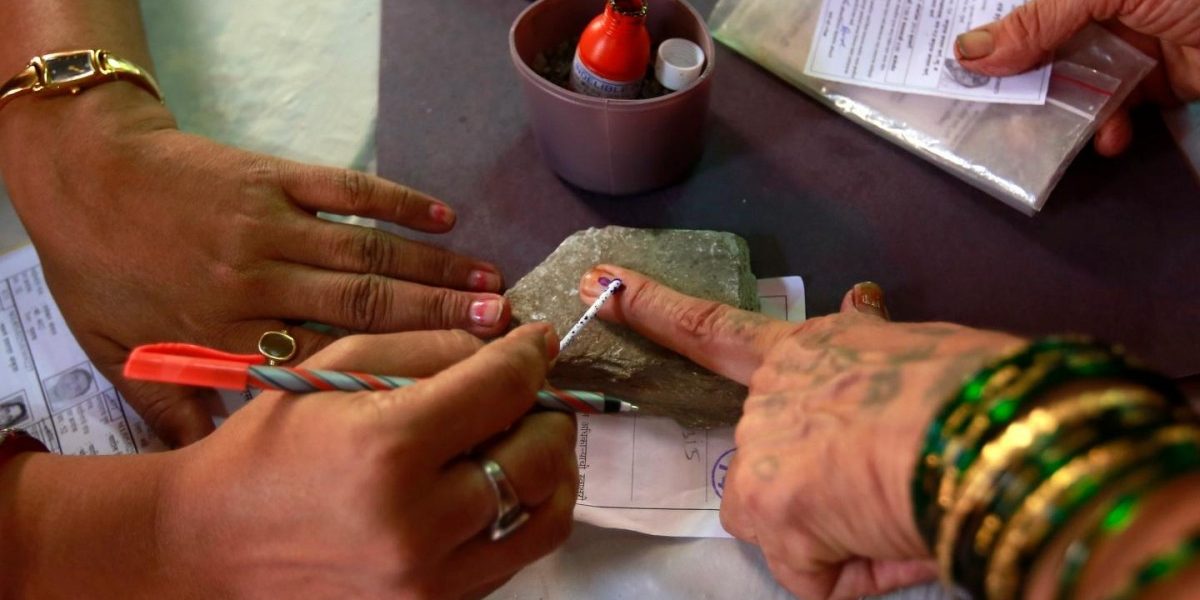 Narendra Modi’s trademark pre-election invective is now in full flow. Over a period of just 48 hours, not only did he revile Rahul Gandhi for contesting from a constituency “where the majority is the minority,” he also accused Mamata Banerjee of being “a speed breaker in the path of progress” and labeled the Congress manifesto a “dhakosla patra” or a document full of hypocrisy.

In saying this, Mr Modi may have missed the irony in his own words and unwittingly ended up becoming the pot that called the kettle black. But he has also raised an important question: Who, indeed, can the electorate trust? That seems to be the question vexing most right-thinking people in India at the moment.

Trust has always been a rare commodity in Indian politics and the trustworthy politician has, sadly, always been a bit of an oxymoron not just in India but around the world as well. But never before in the history of Indian politics has confidence in public servants and would-be public servants plummeted as low as it has over the last five years. A lot of this has to do with the industrial-level manufacturing and proliferation of fake news on social and mainstream media, no doubt, but also with the abysmal performance and behaviour of many in the current government.

So how does an ordinary citizen standing at the edge of the most crucial elections in the history of independent India go about deciding who is a worthy and trustworthy candidate and who is not? It’s not as complicated as it might seem. Trustworthiness is essentially a function of character and competence. We tend to trust people who have both, and we have a deep and instinctual mistrust of those who don’t.

Integrity comes from the Latin word integer, which indicates oneness, or non-duplicity. The person with integrity would thus be one who says what he means and means what he says. Very simply, people with integrity are those who keep their word, even to their own hurt. One simple way of gauging the integrity of politicians is simply to ask: is the person seeking your vote someone who has kept their word in the past?

Intent, though often hidden and unseen, is inevitably revealed by a person’s behaviour. As the poet Edgar Guest wrote, “I may misunderstand you and the high advice you give, But there is no misunderstanding how you act and how you live.” Does the person seeking your vote behave well with others, not just with his supporters but also with his political opponents? Does he or she talk straight and give clear answers, demonstrate genuine respect for others, create transparency and right-wrongs unambiguously and sincerely?

Most importantly, does the candidate respect the constitution of India both in word and in deed?

One often wonders how capable our elected representatives actually are of doing the job we have elected them to do. Do they have good administrative abilities? Are they knowledgeable about the issues of the people they represent? What are their skill sets? Take the case of cabinet ministers, for example. The electorate, of course, has little or no say in who becomes a cabinet minister, but are those who are appointed actually capable of handling the portfolios they have been assigned? For example, does the minister for culture possess a deep appreciation and knowledge of India’s rich and varied culture?

And last but no means least, we judge people based on the results they have gotten. One is shocked but not entirely surprised at the way this government has shifted goalposts, changed standards of measurement and held back important data, especially in the two main areas it had promised to outdo the Congress in.

Corruption and unemployment are today at an all-time high, and sabka saath and sabka vikas are at an all time low. It’s not surprising that the prime minister is steering clear of the many promises he rode to power on. There is an inverse relationship between results and propaganda. The government that has been low on results will invariably be high on propaganda. In the case of the person coming to seek your vote – what are his or her tangible results and accomplishments?

Also read: Letter to a Friend Who Happens To Be a Modi Supporter

In order to get a sense of how this four-way test works, let’s apply it to our prime minister first of all, as he is, after all, our pradhan sevak:

The answers to these questions offer an objective set of criteria by which we can gauge Mr Modi’s right to lead the country for another five years. These same four questions can be used to gauge the trustworthiness of anyone who comes to ask for our votes. Many will be first-time candidates with no track record in office to speak of. It is all the more important to find out as much as we can about them before we cast our votes.

There are those who will, no doubt, call this an exercise in empty idealism, but the fact remains that at the core of India’s problems lies an appalling lack of probity and virtue in its leaders. Democracy is uncertain business at the best of times and the act of electing a government always has an element of risk, but as the country prepares to send 543 people’s representatives to the Lok Sabha, let’s keep the four markers of trustworthiness in mind and remember that we owe it to ourselves to send the best amongst ourselves to parliament, not the worst.