Ahead of Elections, Indians Concerned About Misinformation: Pew Research

Respondents were also unsure if mobile phones and the internet have a positive impact on politics. 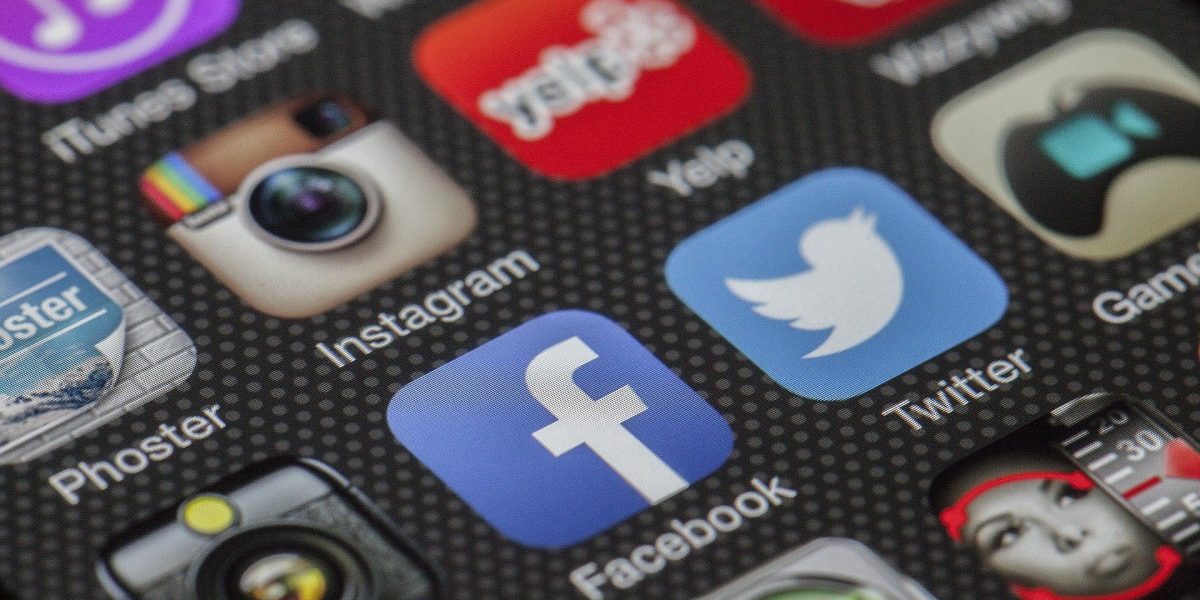 New Delhi: A recent survey by the Pew Research Centre has found that Indians are worried about the spread of misinformation through their mobile phones and are also unsure if mobile phones and the internet have a positive impact on politics.

Three in every four (77%) Indian adults are worried about the nature of information they are receiving through their mobile phones. Of these, 43% of the respondents said they were very concerned about misinformation spreading via mobile phones. Supporters of both the BJP and the Congress shared these concerns.

Over 80% of the respondents said they owned mobile phones. The survey found that WhatsApp and Facebook are the most used social media platforms.

Last year, a series of mob lynching in India were attributed to false information circulated through WhatsApp. In response, the medium in July 2018 restricted the number of people a user could forward a message to in one go. This feature was expanded globally in January 2019.

In February, a top WhatsApp official said Indian political parties were abusing the platform and warned them not to ‘misuse’ it. “We have seen a number of parties attempt to use WhatsApp in ways that it was not intended, and our firm message to them is that using it in that way will result in bans of our service,” Carl Woog, head of communications for WhatsApp, said.

Ahead of the general elections, the Election Commission said social media platforms have put in place dedicated grievance redressal officers to ensure that violations of the model code of conduct are identified and removed promptly.

Last week, social media platforms including Twitter, Facebook and Google presented a ‘Voluntary Code of Ethics for the General Election 2019’ to the EC. They committed to identify violations of the MCC and the Representation of the People Act, 1951 and to also build awareness of electoral laws. On Monday, WhatsApp launched a campaign titled ‘Share Joy, Not Rumours’ to educate users to not misuse the platform.

In September 2018, BJP president Amit Shah boasted that the party has the ability to make any message viral, whether “true or fake”. “We are capable of delivering any message we want to the public, whether sweet or sour, true of fake. We can do this work only because we have 32 lakh people in our WhatsApp groups. That is how we were able to make this viral,” he said.

Research by the BBC in November last year found that the “rising tide of nationalism in India is driving ordinary citizens to spread fake news” and that “right-wing networks are much more organised than on the left, pushing nationalistic fake stories further.” 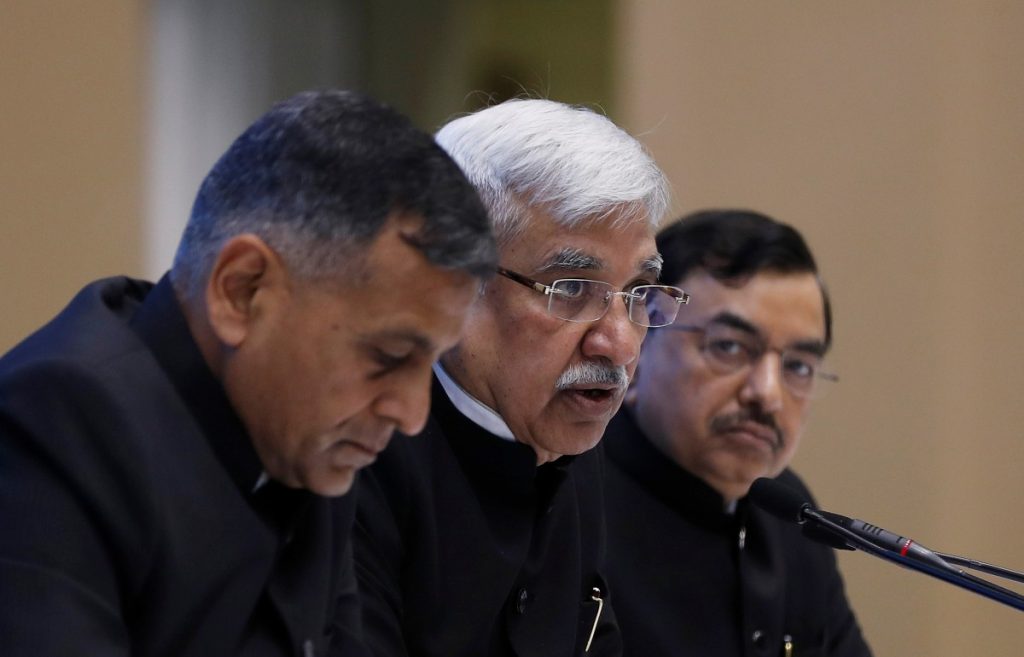 Pew also found a sense of disillusionment with the electoral system. 58% of the respondents said irrespective of who wins an election, things do not change very much. This view was endorsed by a majority of both BJP and Congress supporters.

More than half of the respondents (54%) were satisfied with the way democracy is working, but a third were dissatisfied. Unsurprisingly, partisanship was observed, with three-quarters of BJP supporters feeling satisfied, compared with only 42% of Congress adherents, Pew said.

The respondents also felt the country allows democratic values to flourish. About 66% said the rights of people to express their own views are protected and that most people have a good chance to improve their standard of living. A sizable share (47%) also believes the courts treat everyone fairly.

Though the poll was conducted before the Pulwama attack and the subsequent airstrikes, a majority of the respondents viewed Pakistan as a threat and believed the situation in Kashmir warrants more military force. Pew said 76% of the respondents said Pakistan is a major threat to their country, including 63% who said it is a very serious threat. This view was held by people in rural areas and urban areas, supporters of both the BJP and the Congress, as well as Indians across age groups.

55% of the respondents saw the situation in Kashmir as a “very big problem”. More than half (53%) say circumstances in Kashmir have gotten worse over the last five years, and a majority (58%) believe the government should use more military force to deal with tensions.