Kanhaiya is the antithesis of the Corporate-Hindutva desire to transform India into vulgar communal capitalism. 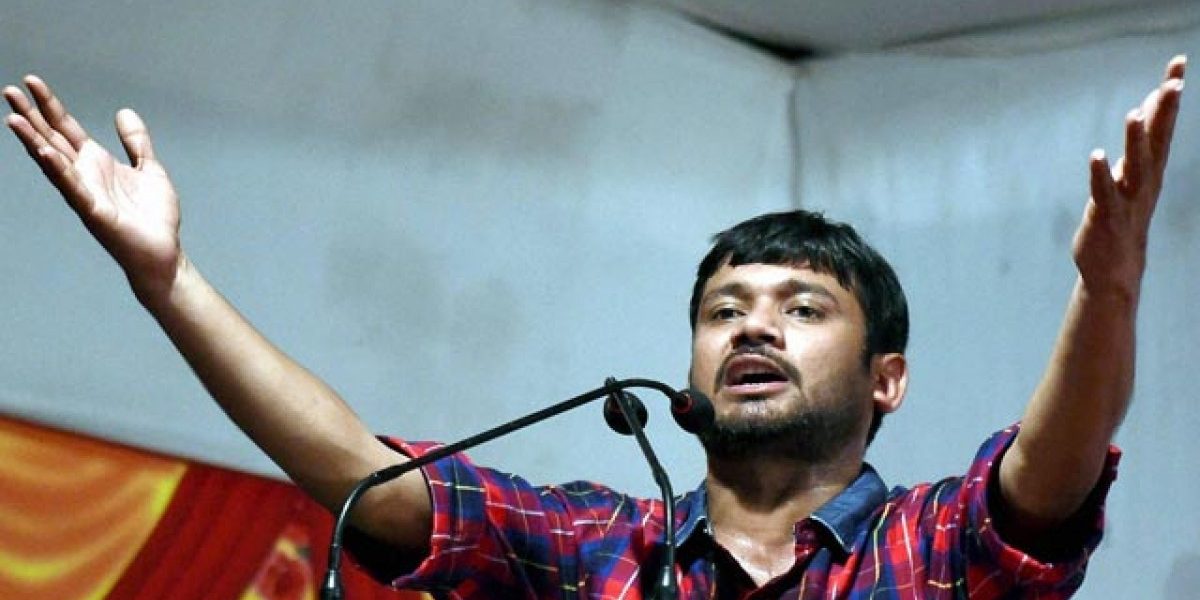 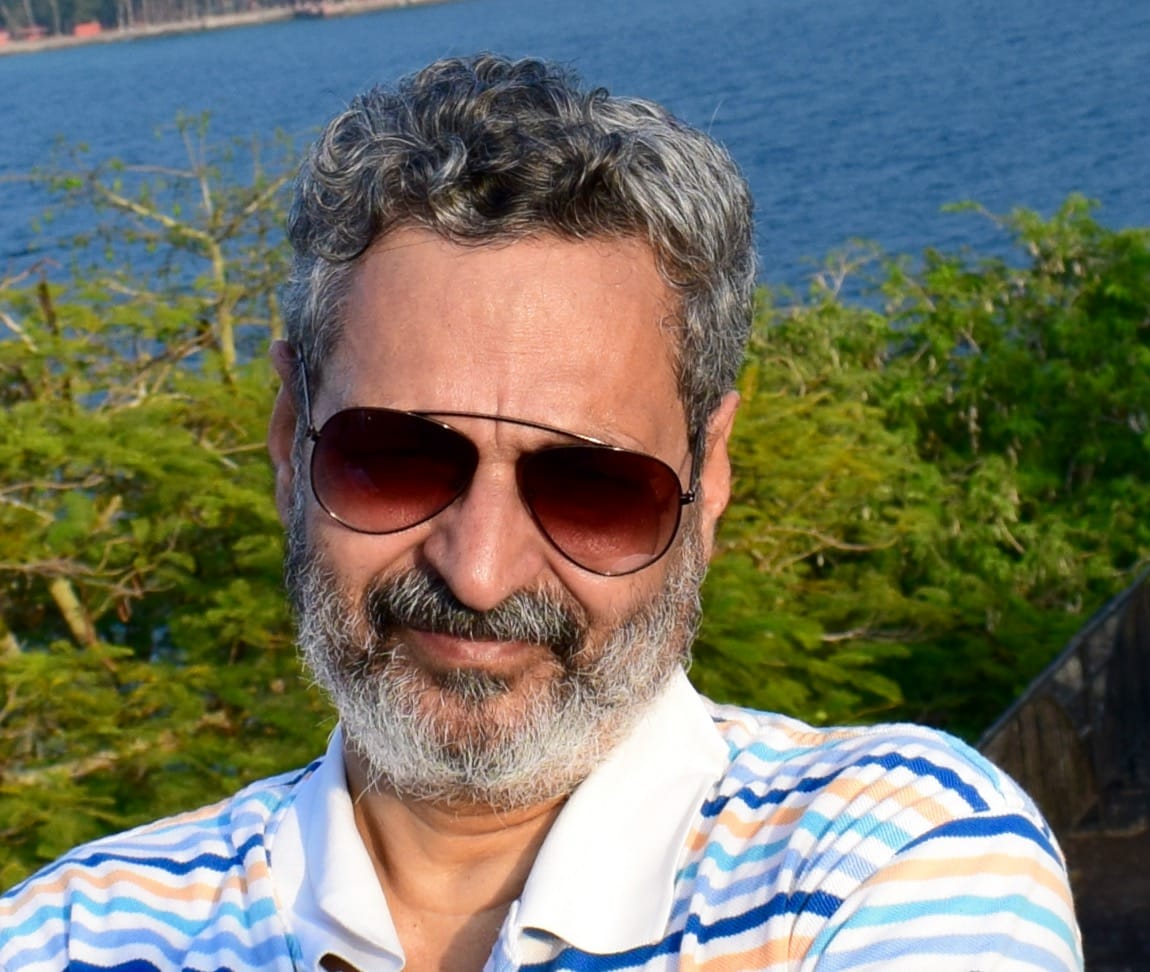 Shiv Sena leader Sanjay Raut has written in Saamna that Kanhaiya Kumar should be defeated at any cost. He goes to the extent of saying that his victory would undermine the constitution of India. He even suggests that the Bharatiya Janata Party should manipulate electronic voting machines (EVMs) if needed. These remarks expose not just the fear that the young leader has struck in the hearts of the establishment, but also the decline of ethics in Indian politics.

A counter statement to this was one that I got from a famous neurosurgeon who had served for years in AIIMS. I took a senior citizen to him for consultation. Knowing that I teach politics, he finished writing the prescription for the patient and started pondering upon contemporary political affairs. I have rarely found doctors talking about politics with so much clarity of ideas. What surprised me more was his opinion on Kanhaiya, whom he considered a brave young man. The doctor, who spent his prime years in a public institution like AIIMS, must have developed a habit of thinking in the interest of the poor. He argued that India cannot afford to drop welfarism as state policy and he liked this young man for his attempt to highlight this crucial issue. To him, this is the “big Indian dream” that needs to be defended.

From a senior doctor in the metropolis to a poor woman struggling to educate her child, everyone feels the same. Researchers are reporting from the field that Kanhaiya is being hugged by poor people from all communities. In an era of complete collaboration between the corporate and the political class, he is an exception. He reminds us of the communist leaders of yore from Begusarai, who attracted a large number of people towards the struggle and earned the title of ‘Leningrad’ for the city.

If Kanhaiya successfully invokes their memory among the marginalised, it would be difficult to defeat him in this constituency.

There is, for example, the story of Comrade P. Gupta, a doctor by profession who refused the scholarship he was offered to study abroad and stayed on to serve the people. I am told that his popularity was incredible. He used to visit homes even without calls to keep in touch with the people and help them in their healthcare. Finally, he started a hospital run by the Communist Party, and it is still working. He was a people’s doctor, an ideal for the comrades here.

Also read | Kanhaiya Kumar: This Election is About the Struggles of Past and Our Hopes of the Future

The other story is of an institution called Viplavi Pustakalay, which was founded by the followers of Bhagat Singh. It was expanded after independence as the villagers decided to donate the money they got back from the government of free India. This money was the fine which the village was charged for their act of vandalism during the 1942 movement. With time, villagers kept donating and improving their library. Now they have enough infrastructure to manage All India Writer’s Association meetings, theatre workshops and film festivals. I was amazed to see the responsive crowd in the auditorium for 700 odd people in this library when I was invited to speak on Gandhi’s idea of nationalism.

I am told that there are many such institutions in this parliamentary constituency and they are still vibrant. Probably, this legacy of radical politics has been an excellent ethical source for Kanhaiya that helped him survive the onslaught by the ‘most powerful man’ of India at this moment.

People are fed up with the caste politics. Social justice has become mere rhetoric. The most progressive phase of this politics is over. Democracy has become a prisoner of communalism and caste politics. The language of both kinds of politics is similar. They exploit the sense of victimhood, and appropriate public discontent for private interest. India desperately needs a political force which can mobilise people for transforming the social reality. Not to say that caste is not a social reality, but once it is converted into identity, it perpetuates the internal exploitative structure.

One of the better placed states at the time of independence, Bihar has been transformed into one of India’s most underdeveloped ones. Biharis are forced to migrate to earn their degrees or livelihood. The state needs a leader or a group of leaders who can give new imagination to the people.

Kanhaiya is the hope for the people, not because he will run the state by representing it in parliament, but by instilling confidence in them that one can win without caste or community slogans or without corporate funding. He is the hope for the founding fathers’ dream, documented as the preamble of the constitution. He is the antithesis of the Corporate-Hindutva desire to transform India into vulgar communal capitalism.

Raut’s call is understandable. It comes from the same fear that made the BJP candidate Giriraj Singh reluctant to go to Begusarai. Should his statement on EVMs make us suspicious of this machine? I guess so. But one can trust the people of Begusarai. They will defend their right to democracy, and the big Indian dream of a state that will guarantee the needs of the people.