Individuals ranging from celebrities, sportspersons and even an IPS officer found their names omitted from the list on Friday. 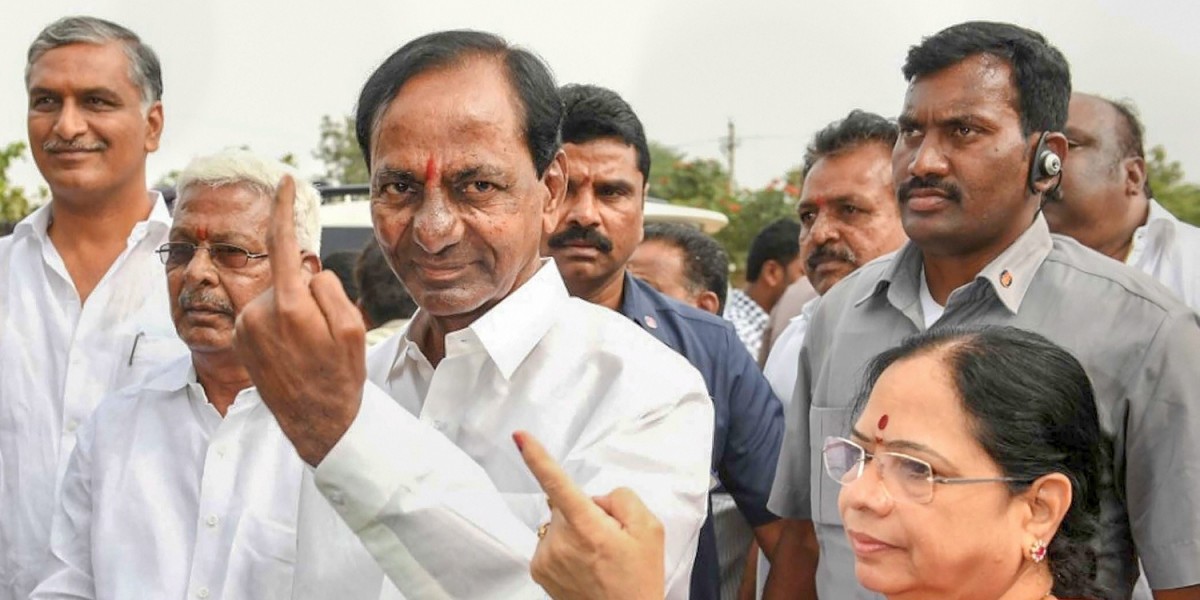 New Delhi: Lending credence to allegations by the Congress that over 22 lakh names were deleted from the electoral rolls in Telangana between 2015 and 2018, an election commission officer on Friday accepted that many people in the state were, indeed, unable to exercise their right to vote in the assembly elections.

As polling concluded in Telangana on December 7, scores of people from across the state complained that their names had been omitted from the voters list without any prior notification. Many had been voting at the same booths for years and said that this time they couldn’t find their names on the list when the went to cast their vote. Chief election officer Rajat Kumar offered an apology and said that a mistake had been made.

Kumar, in a press conference on Friday evening, stated the election commission will review the matter comprehensively and “aggressively revise” the electoral list for the upcoming general election in 2019.

In an earlier press conference, Kumar had conceded that 22 lakh names had been removed from the voters list, but offered no explanation. According to him, there were approximately 2.83 crore registered voters before September, and afterwards there were only 2.61 crore.

Individuals ranging from celebrities, sportspersons and even an IPS officer found their names omitted from the list on Friday, reported NDTV.

Badminton player Gutta Jwala took to Twitter to point out that she was unable to find her name on the voting list, to which Kumar responded that he has directed her neighbourhood’s in-charge to file a report.

Surprised to see my name disappear from the voting list after checking online!! #whereismyvote

Today, I went to the Polling Station only to be told that my name is not there in the Voter list inspite of having a Voter ID card issued by ECI and a verification.
I returned home https://t.co/jwsZzNZ2ZZ Right to Vote has been denied.
Thanks to Election Commission. pic.twitter.com/iLT4TBOb5r

Chief election officer Kumar personally apologised to those who had approached him regarding the same during his press conference on Friday. He added that notices should have been sent out to individuals whose names had been omitted from the rolls. At the conclusion of the polls, Telangana recorded a 67% voter turnout, with Hyderabad witnessing a 50% turnout.

The issue of voter name deletion had been brought up previously by former MLA and Congress leader Marri Shashishar Reddy, who had alleged then that about 30 lakh names had been deleted from the rolls by the Telangana Rashtra Samithi (TRS) government.

The results of Telangana assembly polls are scheduled to be declared on December 11, along with four other poll-bound states.