With 'Duare Sarkar' Camps, the TMC Has Tamed the Menace of ‘Cut Money’

With many local TMC leaders accused of taking 'commissions' to provide information about welfare schemes, the 'government at your door' initiative has taken this information directly to the people. 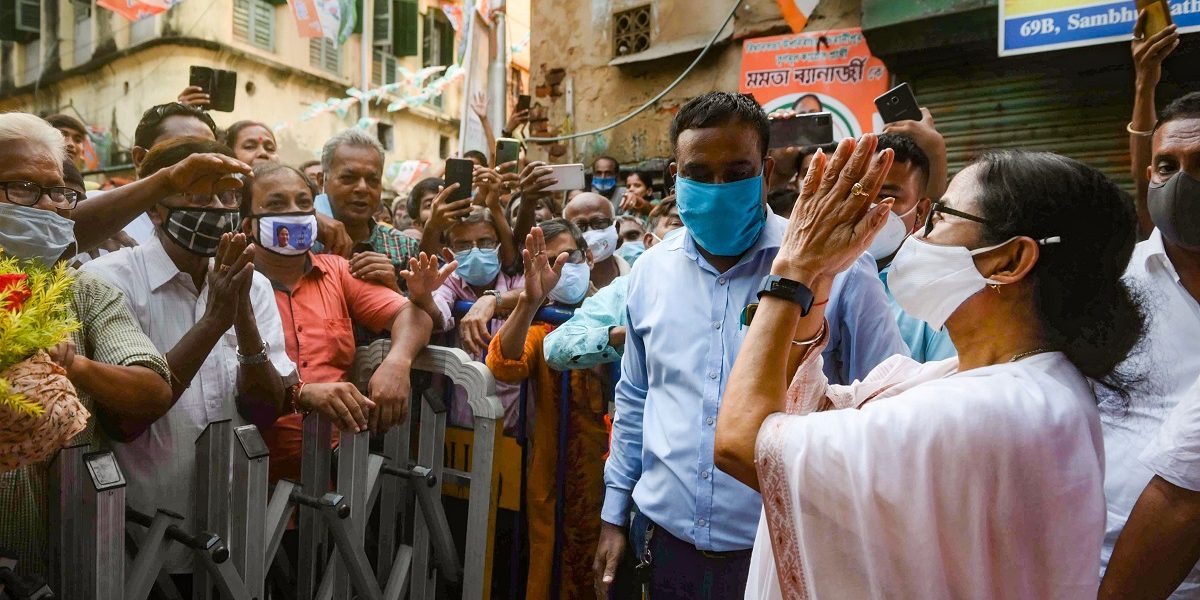 Kolkata: The novel ‘Duare Sarkar’ or ‘government at your door’ programme of the West Bengal government has brought one major dividend for the Trinamool Congress (TMC) party: it has tamed the menace of ‘cut money’ that was the reason for the erosion of its vote bank before the Lok Sabha election.

‘Cut money’ is a bribe of commission charged by local politicians for getting government grants for local area projects approved. Several TMC leaders were accused of taking ‘cut money’ even to provide information about government schemes available in Bengal or letting people benefit from them.

Under the Duare Sarkar scheme, the state government set up camps at various parts of the state, which government officials attend and provide information to the people about the benefits of social welfare schemes.

West Bengal chief minister Mamata Banerjee also decided to transfer money granted under various schemes in the state directly to the bank accounts of beneficiaries. The dual initiative has resulted in taming the menace of ‘cut money’.

Sunidhi Mondal, a resident of Bankura, said, “We have enrolled ourselves in various state government schemes and the Duare Sarkar programme has helped us in this process. We are from a Scheduled Caste community. For a long time, we have been waiting to get our caste certificate. Previously, we spoke with the village pradhans, but they told us that we need to pay Rs 500 to get the certificate. Later, we came to know from another resident of our village about the Duare Sarkar programme and we got the certificate without bribing anybody.”

The beneficiary list increased after the assembly election, as the state government arranged for another round of the Duare Sarkar programme in June, allowing people who did not enrol earlier to do so.

Significantly, the TMC’s manifesto for the Assembly election mentioned that if the party retains power, the government will start the ‘Lakshmir Bhandar’ scheme under which women of a family will get Rs 500 per month. It has also started student credit card facilities.

After more than 18,500 camps were conducted as part of the second round of the Duare Sarkar programme, almost 1 lakh women registered themselves under the Lakshmir Bhandar scheme. The state government has spent around Rs 15 crore for the implementation of the scheme.

According to political observers, it was the ‘cut money’ issue that caused a major loss for the TMC’s vote share in the Lok Sabha elections. This saw the BJP win 18 seats in the state, a massive improvement from its previous performances. 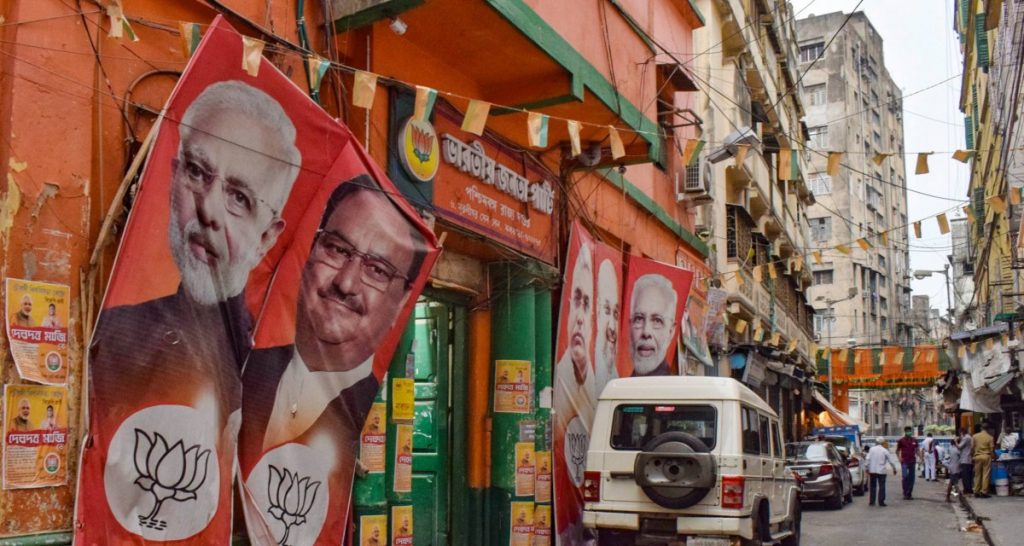 According to sources, Mamata Banerjee admitted that the issue of ‘cut money’ had caused a lot of damage. After the Lok Sabha elections, she warned her party men against taking any commissions to allow people to benefit from government schemes.

Imankalyan Lahiri, a senior political analyst and a professor of international relations at Jadavpur University, said, “As the menace of ‘cut money’ increased over the time, it has metamorphosed into organised corruption and extortion rackets with a presence in every sphere of life in Bengal. During the Lok Sabha polls, the BJP levelled allegations of ‘syndicate raj’ and ‘cut money’ as a poll issue and attacked Banerjee vehemently. The Duare Sarkar programme has greatly helped in doing damage control regarding the party’s image.”

Following the poor Lok Sabha show, Banerjee hired political strategist Prashant Kishor’s agency I-PAC, which suggested several measures to improve the TMC’s image. One of the measures included bringing both the party and the government closer to the people. As a result, while TMC leaders started visiting the houses of various people at different places and even staying in some people’s houses to build up a rapport with them, the government launched the Duare Sarkar programme that enabled the general public to avail all government services and schemes.

And this measure paid rich dividends to the party, as despite a colossal saffron attack before the assembly election, the TMC secured 216 seats. Even in the recent by-election, the party won all three seats, including that of Bhabanipur, where Banerjee won by a record margin of over 58,000 votes.

Partha Chatterjee, the state industry minister, recently acknowledged the crucial role played by the programme. “The Duare Sarkar programme of the state government has benefitted large sections of people in various parts of the state. This not only helped TMC’s image make-over, but also ensure that BJP leaders would not mislead people with false assurances,” he said.