"We are here to change the constitution." 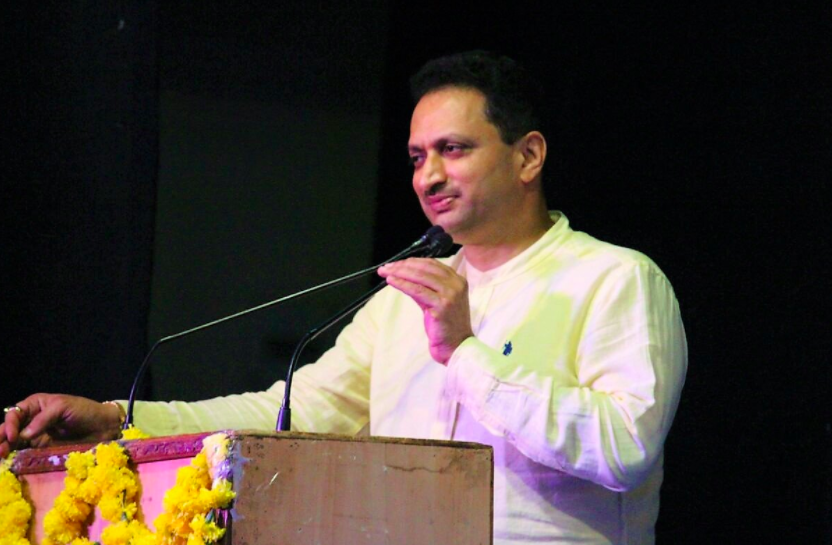 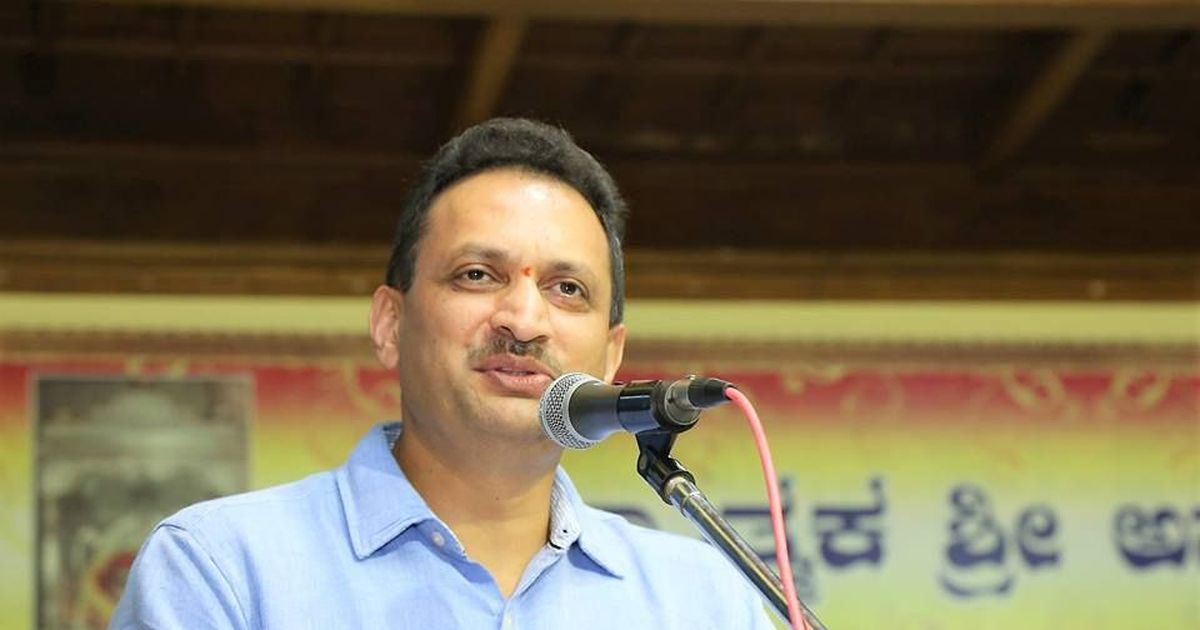 New Delhi: Anantkumar Hegde on Sunday (December 24) ruffled quite a few feathers by saying that he wants people to identify themselves by their caste or religion, instead of saying that they are secular. The Union Minister of State for Employment and Skill Development reportedly said that those who claimed they were secular “do not have an identity of their parents and their blood”, adding that it was time to amend the constitution.

According to The Hindu, Hegde, who was speaking at an event in the Koppal district of Karnataka, said: “I will be happy if someone identifies as Muslim, Christian, Brahmin, Lingayat or Hindu. But trouble will arise if they say they are secular.”

The minister, who was just a few months back handed the skills development portfolio in the Modi cabinet, said that Manusmriti had become outdated and in the present times, ‘Ambedkar Smriti’ was being talked about instead. “We respect the constitution and it has changed over time, several times; and it will change in the future. We are here to change the constitution,” he said

The minister was further quoted by The Hindu as saying: “Progressive thinkers do not know about history, tradition and culture. Those who themselves have erred are trying to blame others for their mistakes.”

According to The News Minute, Hegde drew flak from all quarters for his comments including from opposition leaders and groups of progressive thinkers in varied parts of Karnataka. Members of Students’ Federation of India even staged a protest against the minister’s comments.

The state chief minister Siddaramaiah also slammed Hegde’s dig at secularists, saying that the Union minister did not respect the constitution. “I do not want to stoop to his level. We know our language and culture. He is a Union minister, but spits venom.”

This, however, is not the first time that the BJP leader has kicked up a storm with his comments. In October, Hegde had asked not to be invited to the state government’s “shameful” Tipu Sultan Jayanti event. In a tweet, he had referred to the event as one aimed at “glorifying a person known as brutal killer, wretched fanatic and mass rapist.” Days later he further said that if the state government could celebrate Tipu Jayanti, people would soon start celebrating “Ajmal Kasab Jayanti”.

Hegde, who has been a member the Rashtriya Swayamsevak Sangh and an activist of the Akhil Bharatiya Vidyarthi Moracha, has also previously been booked for hate speech for making derogatory remarks against Islam. In March 2016, he was quoted as saying that “as long as there is Islam in this world, there will be terrorism”.