"Why Has No Action Been Taken Against Shivraj Singh Chouhan in Vyapam Scam?"

In conversation with Digvijaya Singh on the Vyapam scam and the Congress's plans for the Madhya Pradesh assembly elections next year. 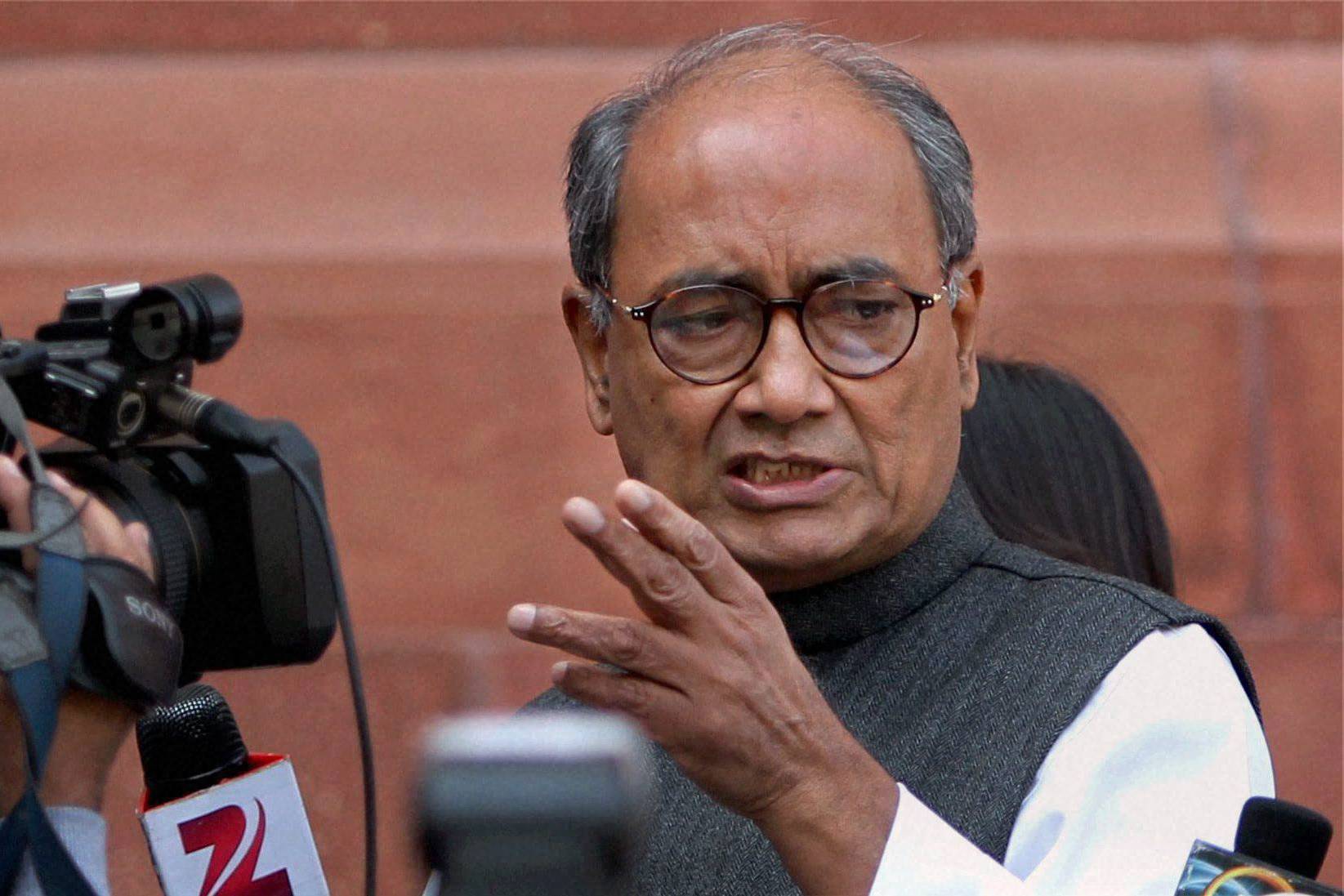 Congress general secretary and former Madhya Pradesh chief minister Digvijaya Singh has been at the forefront of a political and legal campaign against the unprecedented Vyapam scam in the state. The Wire spoke to Singh in the wake of the Supreme Court’s order confirming the cancellation of MBBS admission given to 634 students. But the larger scandal involving over one lakh allegedly illegal recruitments remains unaddressed even as the CBI has taken over the entire case.

You have been at the forefront of the campaign for a thorough probe into the Vyapam scam. How do you see the latest Supreme Court order?

I am extremely grateful to the honourable Supreme Court for this judgement which was long overdue since it has been proved that most of the selected candidates through Vyapam resorted to illegal means to get in.

Those who paid money to get admissions have gone to jail, lost money and lost their seats in medical colleges. But what about people who have taken money and cheated them? Why they have not been arrested. Can all this happen under the nose of the chief minister [Shivraj Singh Chouhan] without his knowledge?

The minister responsible (Lakshmikant Sharma) is an accused and has gone to jail for two years. Why has no action been taken against the chief minister and his officers in the CMO.

The honourable Supreme Court should immediately appoint a monitoring bench and a CBI investigation in the Vyapam case.

Is it a case of too little, too late, given the magnitude of the scam?

Legal processes in India do take time. I give full credit to the Supreme Court, especially the chief justice of India, for having delivered such a fine judgment.

In the light of the order, how you see the approach of Prime Minister Narendra Modi who had refused to act despite the opposition raising the Vyapam issue in parliament sometime back  and demanding the chief minister’s resignation?

Modi is known for his rhetoric like “na khaunga, na khane dunga” (I will not take money and will not let anyone else take it either).

For the 12 years that Modi was chief minister, was the Gujarat government corruption free? Were donations to the BJP paid in cheque? Were there no corruption charges against the chief minister himself? His slogan of ‘na khaunga, na khane dunga’ in reality means “keval mein aur BJP ke log khayenge. Dusaraonko na khane dunga” (Only I and BJP people will take money. No one else will be allowed to take).

The prime minister has not set up the Lok Pal till now. When Modi was the chief minister, he did not appoint Lokayukta.

On the other hand, the officers who reported corruption, were victimised. Kuldip Sharma, a very fine IPS officer from the Gujarat cadre, as IG (intelligence), reported a big scam in a Gujarat cooperative bank, of which Amit Shah was chairman, little realising that he would have to pay for it.

Modi’s governance is totally confined to he, his political cronies and industrialist cronies. Anyone who wants to act with honesty and as per rules of the government has invited his wrath. I could cite tens of such cases in the Gujarat bureaucracy and police.

What is the Congress’s strategy for the Madhya Pradesh assembly polls, due next year, since it has been out of power for 14 years?

This has led to a situation where sand prices in the state have been up more than 20 times than they were in 2003.

During my chief ministerial tenure, the sand mining leases were given to the gram panchayats, which used to auction them. But this was cancelled when the BJP came to power.

Will the Vyapam scam be the main issue on which the Congress campaigns in the assembly polls?

It will be one of the major issues.

Will you approach the Supreme Court and seek an expeditious probe into the Vyapam scam?

We would like to first study the order and then take a decision.