It may seem to be an articulation of equality that transcends caste, but the 'economic criterion' simply allows upper caste groups to monopolise state power – something that the reservation scheme was meant to counter. 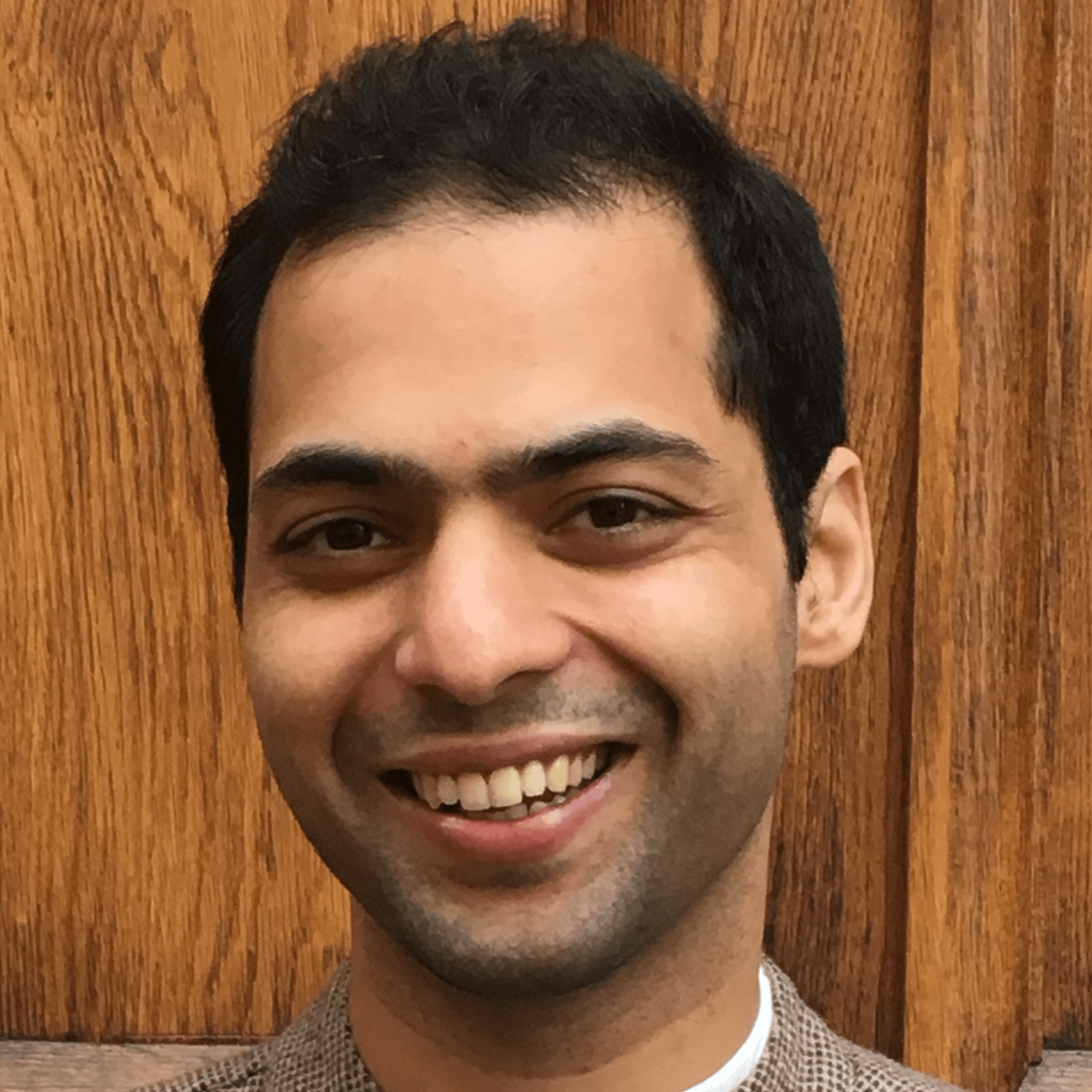 The growing clamour to institute quotas for politically dominant groups has re-opened the debate over the legitimate boundaries of such reservation policies. Each group – be it the Jats in Haryana, Marathas in Maharashtra, Kapus in Andhra Pradesh or Patidars in Gujarat – has forced their state government to enact new reservation policies in the group’s favour. But existing constitutional restrictions do not provide easy routes to accommodate such demands.

The first government strategy has been to accommodate these groups within the existing reservation schemes by labelling them ‘socially and educationally backward classes’. Predictably, the judiciary has not been very receptive. The Supreme Court and high courts have struck down quotas for Jats and Marathas in the absence of compelling evidence of their social and educational marginalisation.

Simultaneously, there has been a convergence among state governments around another strategy – adopting an ‘economic criterion’ for distributing quota benefits. Reacting to the Patidar mobilisation, the Gujarat government enacted a 10% quota in public employment and education for the ‘economically weaker sections’ or EWS. EWS was defined to include families that are not covered by the existing reservation policy and earn less than Rs 6 lakh per annum. As a recent Gujarat high court decision shows, the judiciary is not keen on this strategy either. But this has not stopped politically influential voices in other states – including leaders from the Bahujan Samaj Party and Congress – from supporting such policies. EWS reservations are becoming the preferred mechanism for including upper caste groups within the existing quota system.

The re-emergence of the ‘economic criterion’ may tempt one to read this as an articulation of equality that transcends caste, but that would be a mistake. A closer look at the legal debates should persuade us that the political ideals of the Mandal Commission dominate the way the criterion is being advocated for and argued over. The debates also point to an explanation for why the criterion remains too underdeveloped to serve as a constitutionally meaningful approach towards reservations.

The long history of the economic criterion

It is sometimes easy to forget, especially with the entrenchment of the three-decades-old Mandal caste regime,that the economic criterion has a much longer history. While the constitution-framers did recognise the group identity of a community while creating reservations for Scheduled Castes and Tribes, they had a significantly more ambivalent attitude towards the category of ‘other backward classes’ or OBCs. In post-independence India, a significant section of the politically active population voiced concerns that caste-based reservations would be divisive and compromise national unity. Till as late as the 1980s, the dominant opinion in New Delhi – represented by successive central governments and national parties – preferred income over caste as the determining factor for any proposed reservation scheme. Numerous academics and lawyers insisted that since ‘class’ did not mean the same thing as ‘caste’, the ‘other backward classes’ must be identified on an economic or class basis.

The judiciary came to share these views on national unity, equality and reservations. In Balaji v. Mysore, 1962, the Supreme Court noted that ultimately, poverty, rather than community identity, was the real marker of social and educational backwardness. While the court did not categorically reject using caste identity to determine the beneficiaries of quota or reservation schemes, the damage had been done. Soon, the Congress-led central government confidently declared in parliament that it stood for the economic criterion, and encouraged the state governments to do the same.

The judicial endorsement of the rise of OBC politics, of course, sidelined this thinking. Mandal’s political and legal success brought the idiom of social justice and inclusion – based on the sharing of state power with historically and socially disadvantaged communities – to the concept of constitutional equality. In the watershed Indra Sawhney case, the Supreme Court held that exclusively “economic criteria” were unconstitutional since the category of “poor” did not reflect “social backwardness”. For the court, ‘social backwardness’ meant extreme marginalisation in terms of social status – primarily in the form of caste. Justice P. Sawant made it clear that a purely economic criterion would allow the higher ups in the hierarchy of social status to monopolise state power – something that the reservation scheme was meant to counter.

This formulation introduced a nuanced distinction between government welfare policies that aimed to address economic marginalisation and quotas that aimed to address the exclusion of socially and educationally backwards groups from state power. Welfare policies, as redistributive strategies, aimed to mitigate poverty. On the other hand, reservations were special policies aimed to include groups which suffered from socio-political marginalisation in the state machinery. This is a distinction that has lent constitutional coherence to India’s affirmative action regime.

Unlike the historical debates, the ‘economic criterion’ today is not proposed as a competing idea to caste and community, but as an allied one. In the Gujarat high court, the state government has argued that the EWS reservations will allow ‘excluded’ groups – in other words, upper caste communities – to “share the fruits of the policies of the government”. Its arguments liberally utilised Mandal’s idiom of social justice and inclusion. But this idiom is not as malleable as the arguments would like us to believe. Reservations, under the Indian constitution, do not refer to the sharing of state power by all social groups, but the inclusion of subordinated and marginalised groups. In the current debates, state governments and advocates of the ‘economic criterion’ have not bothered to articulate why poverty is a form of subordination that reflects ‘social backwardness’ and requires remedial action beyond welfare policies.

Constitutional formulations are, of course, not cast in stone. But the current debate reflects a lack of imagination. The Supreme Court, while striking down the reservations for Jats in the Ram Singh case, had hoped that new grounds for deciding reservations would be developed in order to respond to new forms of group subordination. Unfortunately, the advocacy of the ‘economic criterion’ is not just old wine in a new bottle, it is more like spoilt wine in a leaking bottle.

Mohsin Alam Bhat is a Gruber Fellow and a doctoral candidate at Yale Law School.